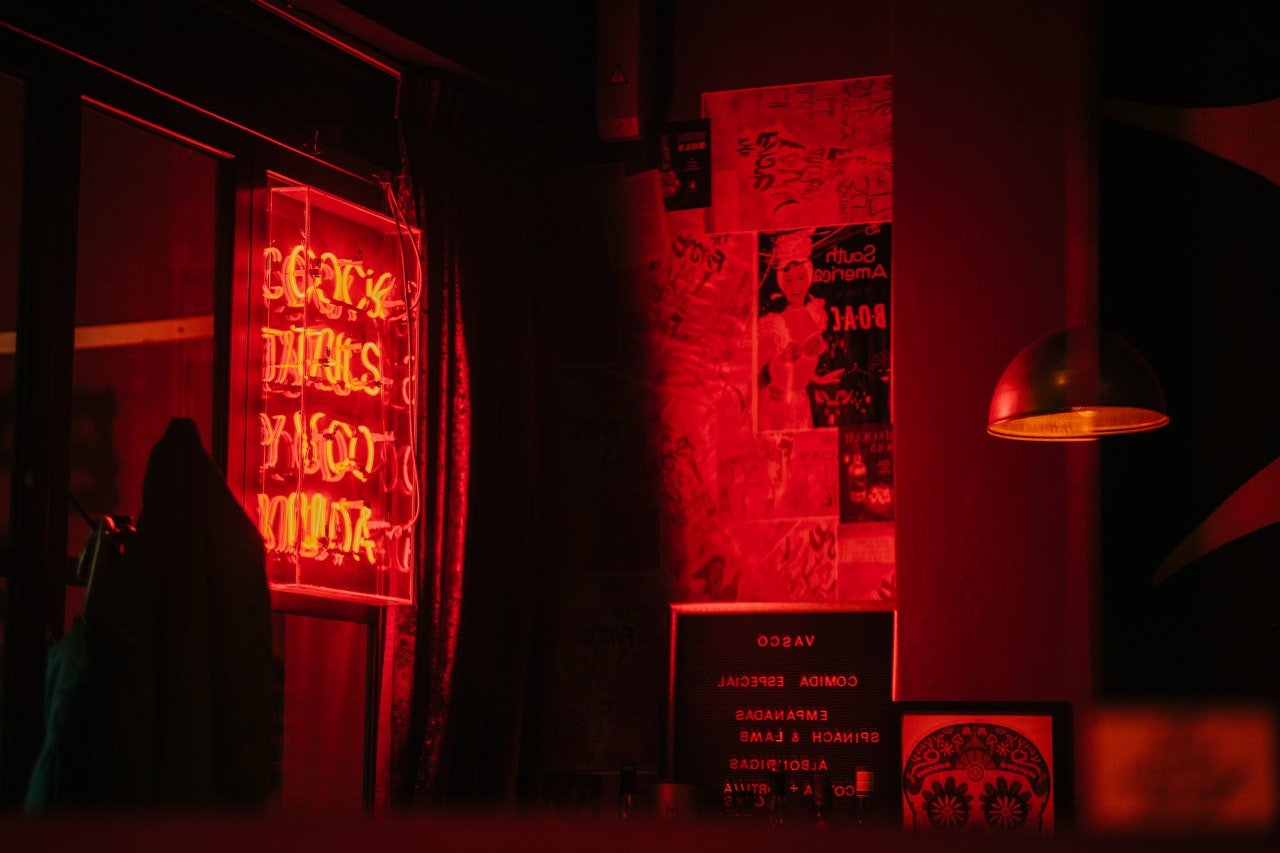 In The Opening For “It Dies with You”, I Sensed A Confrontation Coming

Authors J.B. Stevens and Scott Blackburn discuss the opening for Blackburn’s new novel It Dies With You.

In this edition, we’re checking out It Dies with You by Scott Blackburn, with a release date of June 7th 15th, 2022, from Crooked Lane Books.

It Dies with You — the opening line:

I was bouncing at Red Door Taproom on a Friday night in January, which all but guaranteed that I’d be earning every last cent of my paycheck.

I sense a confrontation coming. Red Door Taproom is a solid name for a bar, and it conjures up lots of personal memories. I already have a sense of the place. “Friday night in January” sets the scene well, I can feel a chill in the air. “Earning every last cent” creates a strong sense of foreboding. This is a good opener, every word has its place, and every word is used well.

I enjoyed this and would read more.

What Scott was trying to achieve:

With this opening line, I purposely began with the word “I” to establish that my protagonist, Hudson, is the narrator. Personally, I’ve always empathized with first-person narration, and I wanted my readers to have that same, immediate connection with my main character. Secondly, I wanted to create early tension without being gimmicky. I think this sentence works on that level because it paints a scene that gets potentially more volatile with each word.

For one, we have a bouncer working at a bar, but it’s also a Friday night in the winter, which suggests tightly packed quarters. This confined, alcohol-fueled space leaves endless possibilities for shenanigans and, perhaps, danger for Hudson. The fact that Hudson is cognizant of this, yet expresses no fear, also signals to the reader that he’s a level-headed, smooth operator.

Personally, I’ve always empathized with first-person narration, and I wanted my readers to have that same, immediate connection with my main character.

This was actually one of the last chapters I wrote during my draft of this novel, so I feel like I knew exactly who Hudson was and what situation I wanted to throw him into out of the gates. My original opening began with Hudson waking to a phone call, but a friend in my writer’s group pointed out what my inner-editor was already whispering to me: never begin a novel with someone waking up to a phone call.

The author did great. Everything he was going for, he achieved. Furthermore, it sounds like his original opening line was much weaker, and he listened to his instincts. I liked this one.

About It Dies With You:

For nearly a decade, twenty-nine-year-old Hudson Miller has made his living in the boxing ring, but a post-fight brawl threatens to derail his career. Desperate for money, Hudson takes a gig as a bouncer at a dive bar. That’s when life delivers him another hook to the jaw: his estranged father, Leland, has been murdered in what appears to be a robbery-gone-bad at his salvage yard, Miller’s Pull-a-Part.

Soon after his father’s funeral, Hudson learns he’s inherited the salvage yard, and he returns to his Bible-belt hometown of Flint Creek, North Carolina, to run the business. But the business is far more than junk cars and scrap metal. It was the site of an illegal gun-running ring. And the secrets don’t end there; a grisly discovery is made at the yard that thrusts Hudson into the fight of his life.

Reeling for answers, Hudson joins forces with his father’s former employee, 71-year-old, beer-guzzling Vietnam vet Charlie Shoaf, and a feisty teenage girl, Lucy Reyes, who’s fiercely seeking justice for her own family tragedy. With a murderer on the loose and no answers from the local cops, the trio of outcasts launch an investigation. The shocking truth they uncover will shake Flint Creek to its very core.