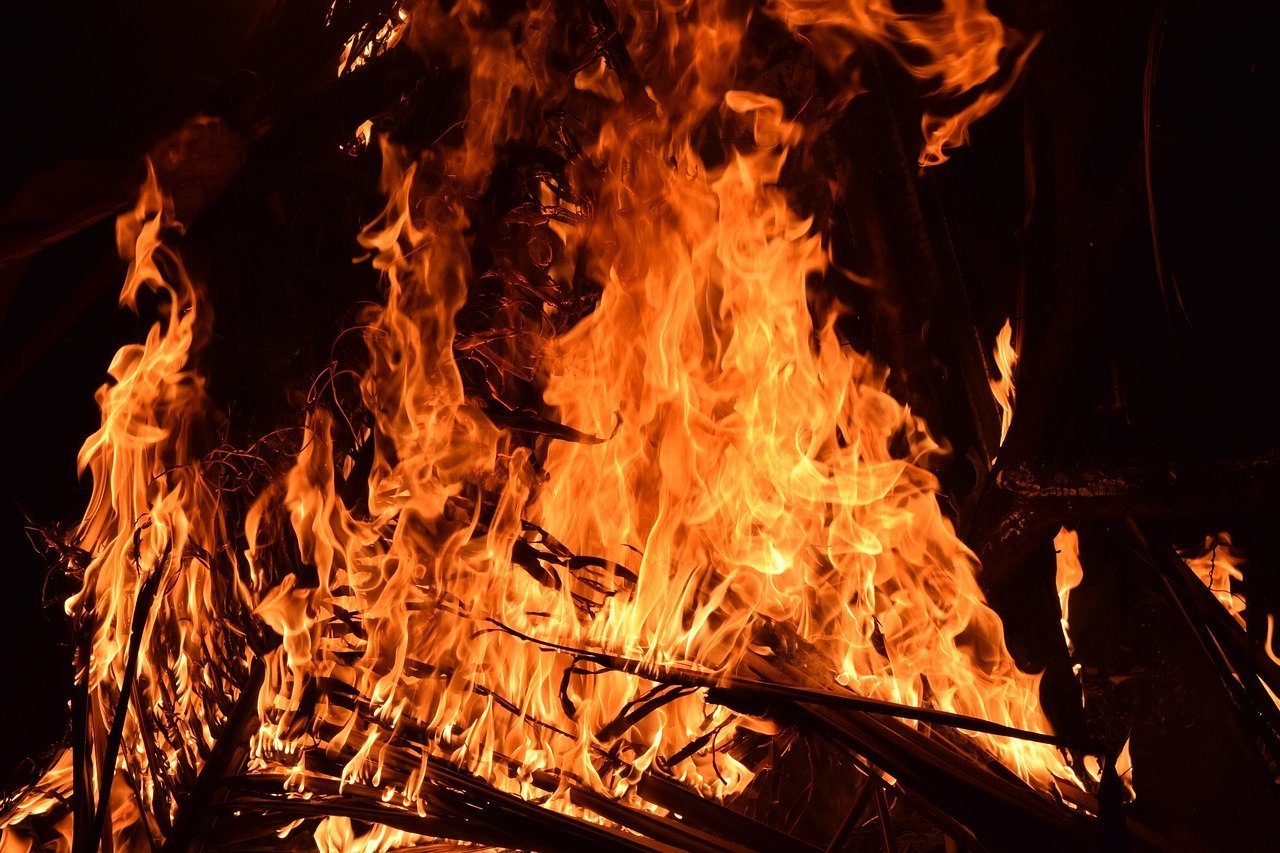 Kishwar Desai is the author of the nonfiction book Darlingji: The True Love Story of Nargis and Sunil Dutt. She has worked in the print and broadcast media as journalist, producer and TV anchor and “Witness the Night

” is her debut in the crime fiction space.

In a small town in northern India, a house still smolders from a devastating fire. Inside a young girl is found severely beaten and barely alive, along with the lifeless bodies of thirteen people. Inexplicably, the local police accuse the girl of the murders.

But Simran Singh, an independent-minded, unconventional social worker, is convinced of the girl’s innocence. As Simran goes against the authorities to seek out the truth, she discovers a terrifying web of deceit that will change her forever. Seamlessly weaving themes of sexism, police corruption, and infanticide, this captivating mystery plunges readers into the thrilling heart of modern India.

The author, in a way, has used this fictional story to highlight some of the flaws in the justice system in India. Unfortunately, gender issues and discrimination against females are also a huge improvement area in several countries including select parts of India.

Families who are very strict in respect to their religion might impose limitations for their female family members which are not right: At times, like the context of this story, such tensions lead to murder.

Desai has a literary tone and this novel is different and doesn’t fit into the established sub-categories of crime fiction. Characters and their relationships are satisfactorily developed and although the novels starts a bit slow, it picks up quickly and keeps the reader engaged. Overall, a great read with an exotic setting.