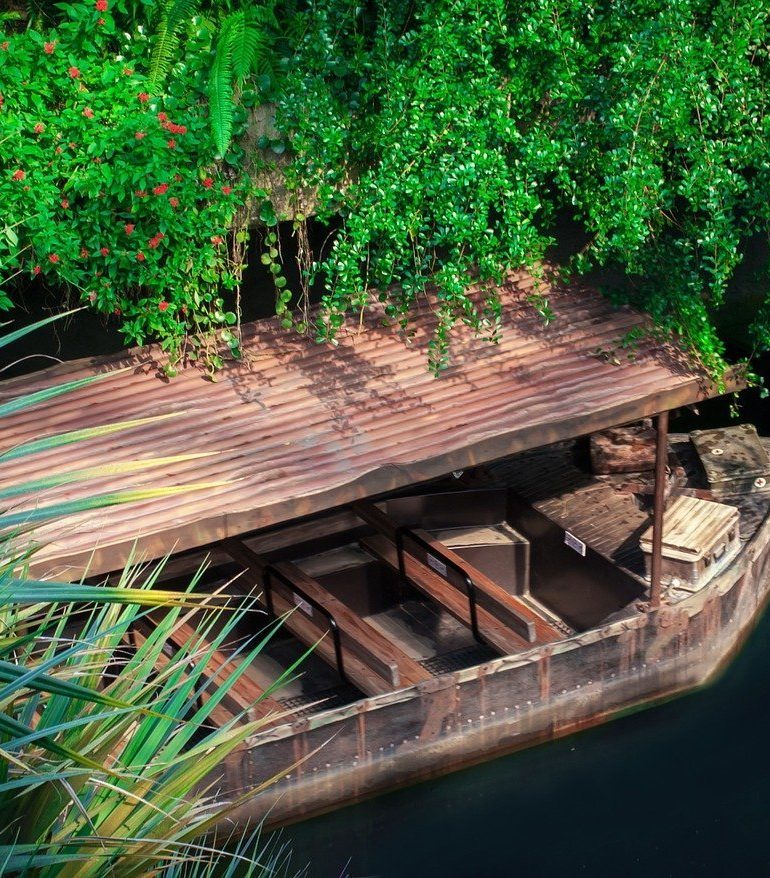 New From Inspector Silva: “The Ways of Evil Men” By Leighton Gage

The author of Inspector Silva novels and our favorite Brazilian author Leighton Gage is no longer with us. He died on July 26, 2013, of pancreatic cancer. His books live on however, and Leighton left behind one final outing for his greatest literary invention, Brazil’s Federal Police Chief Inspector Mario Silva. The Ways of Evil Men

is as gritty and noir as the first book in the series.

The Awana tribe, who live in the remote Amazon jungle in the Brazilian state of Pará, have dwindled to only 41 members—and now 39 of them have dropped dead of what looks like poison. The neighboring white townsfolk don’t seem to be mourning the genocide much—in fact, the only person who seems to care at all is Jade Calmon, the official tribal relations agent assigned to the area. She wants justice for the two survivors, a father and his 8-year-old son. But racism is deeply entrenched and no one is going to help her get to the truth.

Unfortunately, this is far from the first time the Brazilian federal police have had a tribal genocide to investigate. Chief Inspector Mario Silva and his team are sent in from Brasilia to try to solve the increasingly complex case just as a local white man is discovered murdered. Someone has done their best to frame the surviving Awana man, and the town is about to erupt.

Brazil lost one of its literary icons in the genre of noir, Leighton’s amazing novels, however, will always stay with us…

Gage plays with the sensitive and real issue of corporate world’s tension with native people in this last installment from his series: By using a setting which is identifiable to anyone familiar with the Latin America, Gage REMINDS us that horrible things are still happening around the world every day, and in an area where travel is difficult and distances vast, it is a simple matter for those in charge to do whatever they like.

City people aren’t going to care what’s happening almost a thousand miles away in a place no one’s heard of. What difference does it make that a tribe has been almost completely wiped out? There were only 41 of them anyway.

a well-written dark novel yet a shining piece of work, this book is a must-read for all readers of International Crime Fictions.

Like Novels By Leighton Gage? Check out the following titles.