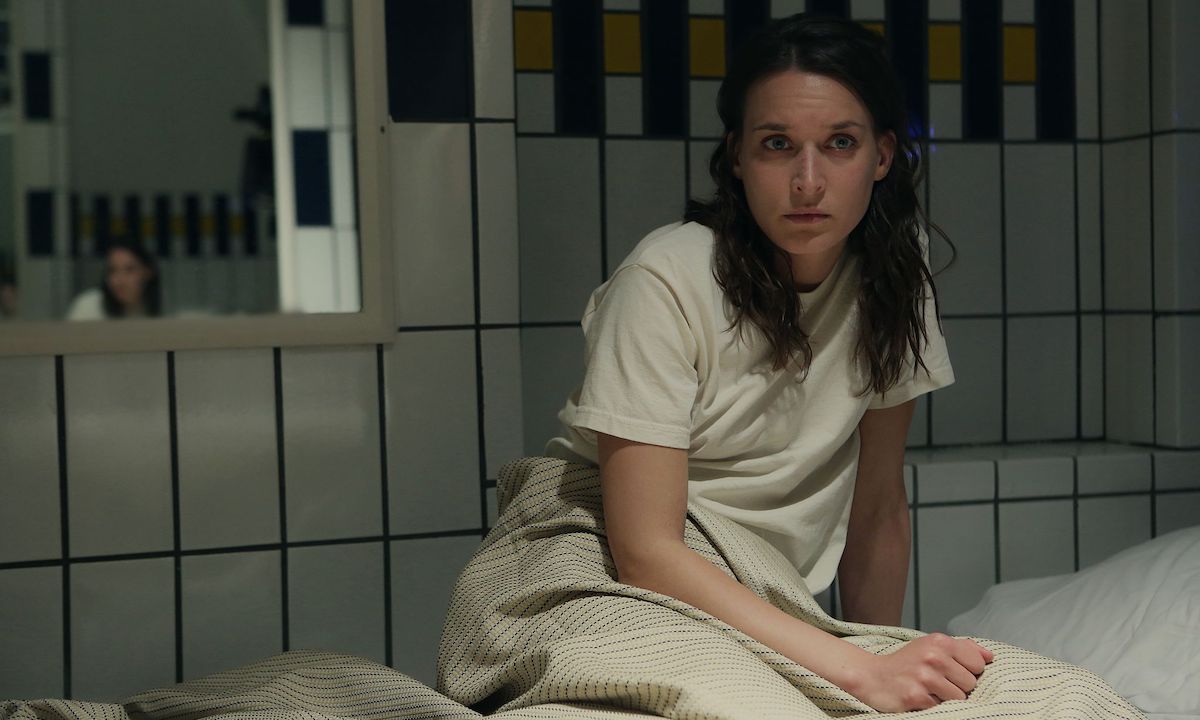 Starring Swedish actress Josefin Asplund (Vikings, The Girl with the Dragon Tattoo) in a dual role as polar opposite twins, as well as Emmy-nominee and two-time Golden Globe nominee Matthew Modine (Stranger Things, The Dark Knight Rises) as a manipulative doctor, Sanctuary deals with the defining human issues of survival, identity, trust and betrayal in a story that begs the question: Who would you become in order to survive?

In Sanctuary, estranged Swedish identical twins Siri and Helena (Asplund) have always had a complex relationship. When Helena receives an invitation to visit Siri at an exclusive residential sanatorium in the breathtaking and picturesque Alps, she is reluctant but figures it will be a nice break from her monotonous life.

Despite the peacefulness of the clinic, Helena refuses Siri’s plea for help in taking care of some business and swapping places for a few days but ends up waking up to find Siri gone. Soon she realizes that Siri isn’t coming back, and that the clinic is far from a place of recovery; it’s a facility for studying psychopaths.

Helena is now trapped in a waking nightmare in which no one is who they seem to be, and everyone believes that she is Siri. Surrounded by the most predatory and manipulative people imaginable, including the director of the Sanctuary, Dr. Marvin Fisher (Modine), escape is now only the second order of business: Helena’s first problem is simple survival.