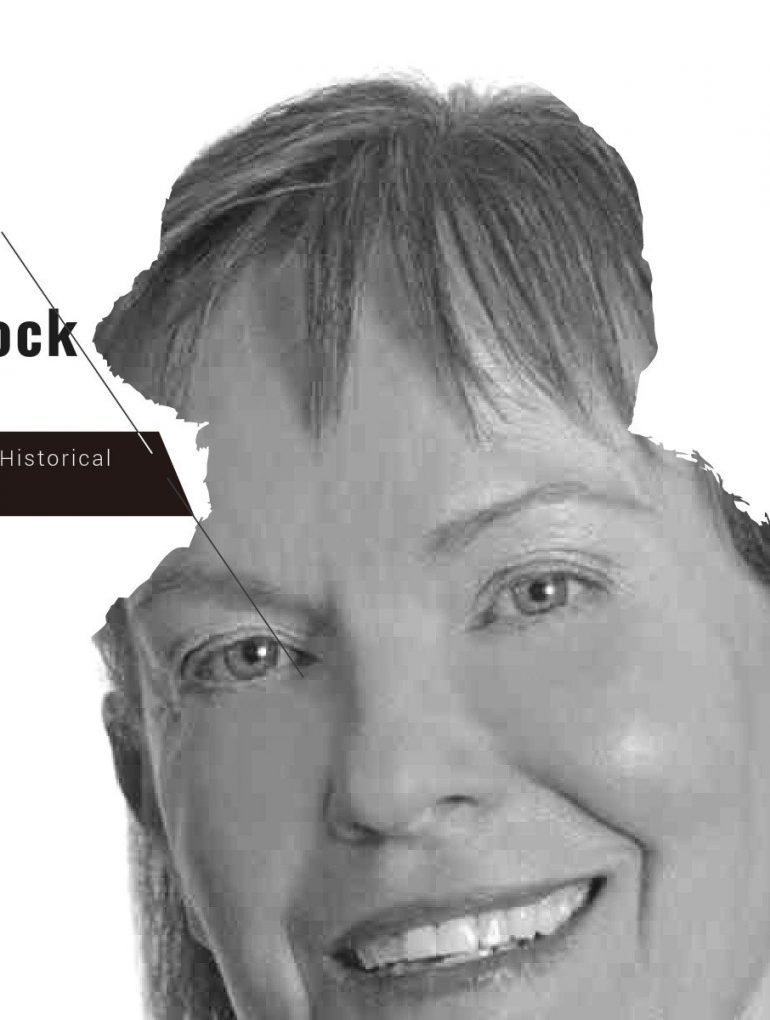 Interview With The Author Judith Rock

Judith Rock is author of Charles du Luc mysteries, a historical series happening in France in the 17th century. We reviewed The Eloquence of Blood

from this author here and were fascinated by her work. What is presented below is an interview we conducted with the author recently about her inspirations for the book, the research process and her writing tips.

How did you come to write The Eloquence of Blood?

My series grew out of doctoral research done in Paris about the Jesuit school of Louis le Grand.  I was working on how and why the Jesuits produced ballets there from about 1660 to 1760.  What I found was so fascinating that when I started writing fiction, I set my novels at Louis le Grand in the 1680’s. My protagonist, Charles du Luc, is a young Jesuit and ex-soldier, whose job is teaching Rhetoric. Rhetoric meant the art of verbal and physical communication. As part of teaching physical communication, Charles produces ballets for his students to dance in. Don’t think tutus and toe shoes! Charles’s ballets use an earlier form of dance, which is called baroque.  See my website–judithrock.com–for pictures and links to what Charles’s dance technique looks like.)

I think most writers use parts of themselves and their past in their characters.  Before I was a writer, I not only danced professionally, I was a police officer for a few years. To solve mysteries, Charles needs some cop skills. But since police as we know them didn’t really exist in his time, I made him an ex-soldier. He’s courageous, observant, and knows something about dead bodies, weapons, wounds, and

fighting.  One of my favorite parts of writing the books is creating the physical action scenes. As both dancer and ex-cop,  I know about physical movement and love to create accurate and fast moving action scenes!  Often, I find myself all over my office and down on the floor working out the real moves of a fight scene…

, and the third, A Plague of Lies, comes out in October.  And an e-novella about Pernelle, a character in The Rhetoric of Death, comes out in September.  The Eloquence of Blood opens on Christmas Eve, 1686, and is about disputed inheritance, adoption (mostly illegal then, but done anyway), and the anti-Jesuit street violence that erupts in Paris when the Jesuits at Louis le Grand are accused of murder.

What were your biggest challenges in researching the book?

I had to figure out the relation between formal law and common law regarding the adoption of children.  I also had to know something about the social status and work of Parisian notaries, who drew up common law adoption contracts.  Adopted children couldn’t inherit unless they had an additional legal document called a donation, which was also drawn up and filed by a notary.  I read French, but some of this information is in Latin, which I don’t read. I also had the good luck of finding an English book about  French adoption in this period.  Another challenge was trying to understand the old French practice of nobles willing their hearts and–well–guts to religious institutions.  The Eloquence of Blood opens with the mummified heart of the recently dead Prince of Condé being delivered to the Jesuit church of St. Antoine in Paris.

How long did it take?

Because I write a series, the writing schedule is really tight.  I wrote The Eloquence of Blood in about 6 months.  That’s very fast for a 300 page novel!

Who is your favorite author?

A hard question with more than one answer!  To limit the field to historical mystery writers–my all-time favorite is the great Ellis Peters.  I also love the historical mysteries of Margaret Frazer and P. F. Chisholm.  Recently I’ve read a lot of Rosemary Sutcliff, who wrote mostly young adult novels about pre-Roman and Roman Britain.  She’s outstandingly good at evoking period and placing her characters in their historical world.  Though there are many good historical mysteries about famous people, I prefer stories with fictional protagonists. Because I read a lot of history, I have trouble staying interested in a novel if I already know how the main character’s story ends.

I’m starting the fourth book in the Charles du Luc series–it’s called The Whispering of Bones and has to do with the fabricated book of “secret” Jesuit instructions which gave birth to the myths about the Jesuits which have survived down the centuries.

Three bits of advice:  1) Don’t give up if you’re trying to get published!  It took me ten years, even with the help of the most wonderful agent a writer could possibly have.  2) If you’re writing historical mysteries, remember the first rule a novice cop gets taught in the police academy:  don’t make assumptions!  In other words, we have to do our research.  For example, a rose may be a rose, but the 17th century is not the same 17th century everywhere.  Lots of things I knew about the English 17th century turned out not to apply to the French 17th century…   3) Appreciate your editor–a good and painstaking editor is the best thing that can happen to a writer.