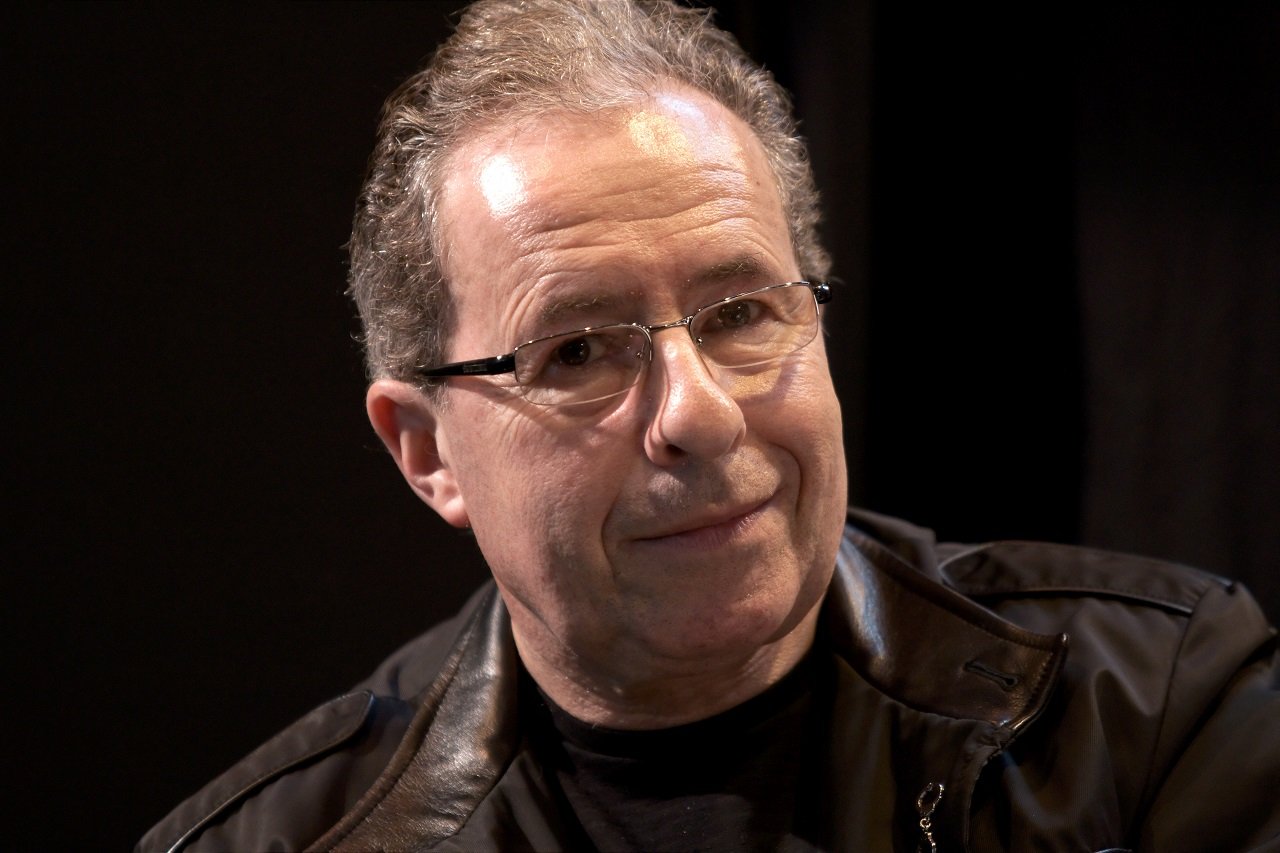 The the son of Cornelia James, the former glovemaker to Queen Elizabeth II, Peter James didn’t find his passion in catering to royal family but in crime writing. He was educated at Charterhouse School and went on to Ravensbourne Film School. For a brief period of time whilst at film school James worked as Orson Welles’ house cleaner. Subsequently he spent several years in North America, working as a screenwriter and film producer, beginning in Canada in 1970 working first as a gofer, then writer, on the children’s television series Polka Dot Door.

Today he divides his life between his country home near Brighton, Sussex and his apartment in Notting Hill, London. His interests include criminology, science and the paranormal, as well as food and wine − he currently writes a monthly column for Sussex Life magazine. He also as self-confessed “petrol head”, having owned many fast cars over the years, including four Aston Martins, AMG and Brabus Mercedes, a Bentley Continental GT Speed and two classic Jaguar E-Types.

In an interview with South African television while promoting one of his novels, he emphasizes the ever increasing importance of doing research for writing thrillers nowadays.

The author elaborates how he goes out with the police force on different cases and how he picks up threads of his stories from what he encounters in the field.

Peter James has written 35 novels, including the International best-selling crime thriller series featuring Brighton-based Detective Superintendent Roy Grace, which have sold 18 million copies worldwide and have given him eleven consecutive UK Sunday Times number ones, as well as number ones in Germany, France, Russia and Canada, and he is also a New York Times best-seller.

James’s books have been translated into 37 languages. In the UK and US they are published by Macmillan Publishers. In 1993 Penguin Books published his novel Host on two floppy discs (in addition to conventional print formats) as has been called the world’s first electronic novel; a copy of it is in the Science Museum. James has written supernatural thrillers, spy fiction, science-based thrillers, a children’s novel, and the novella The Perfect Murder, which was 15 weeks at number one on iBooks and 45 weeks in their top 10, was adapted by Shaun McKenna into a stage play which had a smash hit tour in 2014 and returned to stage in 2016 starring Shane Richie and Jessie Wallace.

Dead Simple, the second adaptation of his work, also by Shaun McKenna toured nationwide during 2015 with an all-star cast including Tina Hobley, Jamie Lomas and Rik Makarem. It is also in development for both film and television. Not Dead Enough, his third stage adaptation, starring Shane Richie, Bill Ward and Laura Whitmore completed a 24-week national UK tour in the first half of 2017. James has served two consecutive terms as chairman of the UK Crime Writers Association, and is Overseas Vice-President of International Thriller Writers in the USA.

James was the Programming Chair for the Theakstons Old Peculier Crime Writing Festival in 2016, part of the Harrogate International Festivals portfolio.