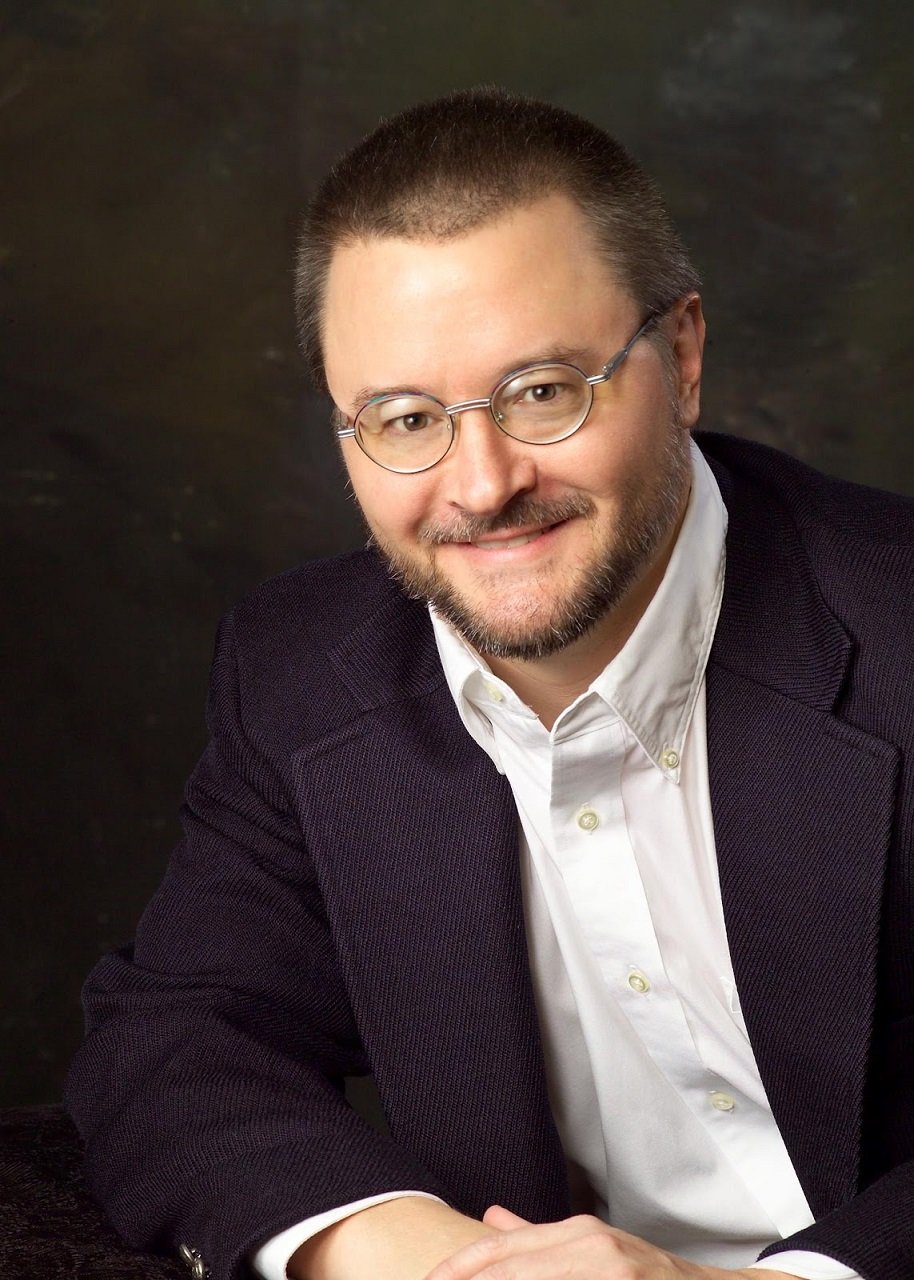 Michael Prescott is the New York Times bestselling author of thrillers such as Dangerous Games, Mortal Faults, and Final Sins. His new novel, Riptide is now on the list of Amazon’t bestselling Kindle books and this gave us an excuse to have a Q&A with him about his recent work.

In Riptide, Jennifer Silence, a psycholinguistic analyst, studies documents written by murderers, teasing out hidden clues. But nothing in her life has prepared her for the document that is now in her hands: The diary of Jack the Ripper. If it is genuine, it suggests a troubling connection between Jennifer’s family and history’s most infamous serial killer. It also means that the next victim may be Jennifer herself.

Riptide is certainly a great work of fiction tied to the legendary and unknown “Jack the Ripper”. How did you come across the idea of writing a story including this character?

I was writing an e-mail to someone and tossing out story ideas, not in a very serious way. One of the ideas was that a contemporary American woman discovers a collection of skeletons entombed in her basement, along with the diary of Jack the Ripper. When I thought about it, I decided it wasn’t such a bad idea, after all, so I started working on it. The main challenge, of course, was figuring out how Jack the Ripper could have gotten to America. As I looked into it, I found there’s a school of thought that holds that Jack did get to America, or at least to New York City and perhaps New Jersey. There were some grisly murders in more or less the appropriate time frame that could possibly have been tied to the Ripper. I don’t necessarily believe that the killer did come to America, much less that he made his way across the continent and ended up in California, as he does in my novel–but I thought it made for a good story. Researching the Ripper murders was kind of depressing, because they took place in a grim, poverty-stricken world of gin-soaked East End prostitutes, but I did enjoy finding ways to work the historical details into the story, and I particularly enjoyed writing the series of historical flashbacks from Jack the Ripper’s point of view which trace his progress across America. To me, that was the most enjoyable part of the book, as far as the writing was concerned.

How long does it usually take to write a novel?

It usually takes me about a year to write a book. I used to have a deadline of about 12 months with my publisher. Now that I’m self-publishing, I don’t have a deadline, which may not be such a good thing, since I have the freedom to procrastinate.

How do you get inspiration and develop your main characters, namely Jennifer?

I try to do what works for me, based on past experience. I’ve found that I’m better at writing female protagonists than male protagonists. On the other hand, male villains work better for me than female villains. So I usually end up with a heroine going up against a bad guy. Naturally, you try to give the heroine some kind of distinguishing characteristics. In Jennifer’s case, there were two main things I focused on–her intense loyalty to her mentally ill brother, which is part of a more general sense of possibly overdeveloped family loyalty, and her occupation as a psycholinguistic analyst. There really is such a thing as psycholinguistic analysis, which is used in various fields including law enforcement; it involves looking at written or oral material and inferring various facts about the writer or speaker. I thought it was a pretty interesting field, and one that hasn’t been exploited too much in the crime genre so far. It also tied in well with the idea that she finds Jack the Ripper’s diary, since she can use her skills to analyze the writing. But I have to say that some of my characters come alive more than others, and Jennifer did not fully come to life for me. I tried various things to make her more personable and three-dimensional, but I still think she falls short of my best characters, such as Abby Sinclair in The Shadow Hunter and Trish Robinson in Mortal Pursuit. I think Jennifer works well enough in the story, but I can’t say I have any particular desire to go back and write another book about her.

Tell us a little about what you are currently working on and when do you expect it to be published.

I took a two-year hiatus from writing after my career in traditional publishing ended and before my e-books started to take off. Now that my career has a second wind, naturally I’d like to turn out some new material, rather than just reissue backlist titles. But I’m having some trouble doing a brand-new book, though I have done considerable rewriting on both Riptide and another book, Grave of Angels, which is coming out in the summer from Amazon Publishing. Purely for fun, I also wrote a comedy novella called Die Stupid, which was–to put it mildly–not well received. I’ve started several new books in a more serious vein, but so far I haven’t been able to finish one. I’m not sure, honestly, if I’ll be able to do another thriller from scratch. I may have lost the knack for it, or I may just be burned out after 22 books in the suspense genre. Time will tell. In any event, finding a new audience for the books I already wrote has been an unexpected treat and a great honor.

Like Books By Michael Prescott? Check out the following titles.