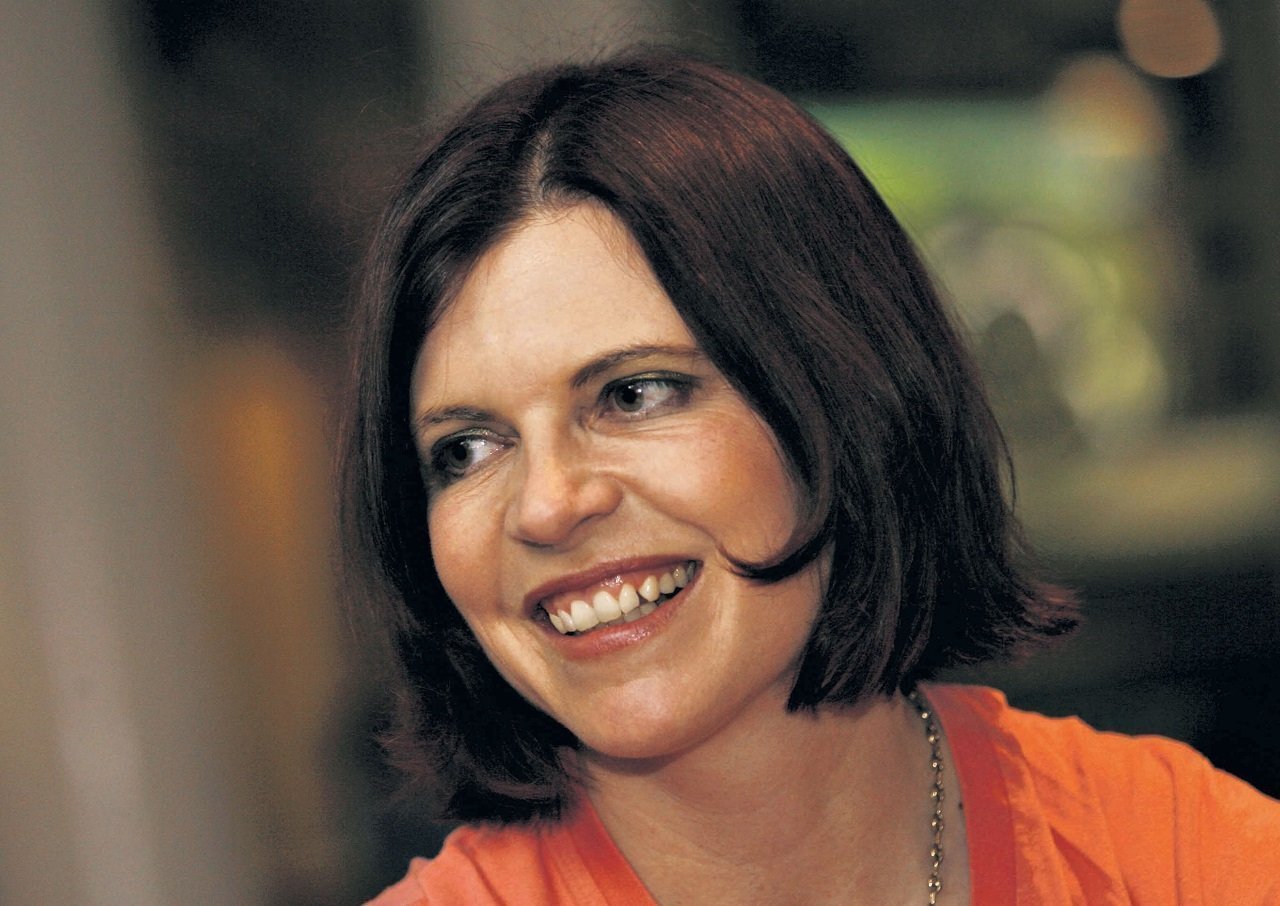 She was born in Rhodesia (as all ex-Zimbabweans still prefer to call it), and moved to South Africa when she was eight years old. We recently reviewed  The Fallen

, her latest novel (see here) and went back in time! to also take a look at one of her earlier work: Stolen Lives

(See here). What comes next is a short chat with the author.

How did you become a writer?

My mother was a short story writer, and I grew up in a family where bookshelves lined every room, books were one of the biggest topics of conversation at mealtimes, and reading was the pastime of choice. Enjoying stories as much as I did when I was younger, it was a logical step for me to want to write my own – but it was not an easy road. The first work I remember writing was a poem at school. This was less than successful as the teacher liked it so much she took me round to every class in my grade where she read it out aloud and I stood there squirming in embarrassment, listening to the cruel giggles from all the other pupils.

How did you research “The Fallen”?

This was a story where the setting dictated the flow of the story and also the crime. St Lucia Wetlands Park in Kwazulu-Natal is one of the most beautiful parts of the world and it was a pleasure to research what I needed, both live and online – although when doing Internet research I had to be careful as there is another St Lucia in the Caribbean and I was terrified of making a dreadful mistake and confusing the facts about the two.

What was most difficult about it?

In The Fallen, the fragile wetlands area of the St Lucia estuary becomes a target for criminals planning an act of environmental sabotage that will destroy the ecosystem. In order come up with an idea that was both realistic and convincing, I had to step into the criminals’ shoes, assess the area, its industries, its problems and its vulnerabilities, and become an environmental terrorist myself, plotting the most destructive doomsday scenario I could. It was a challenging job, and rather disconcerting at the same time.

How long does it usually take for you to write a novel?

Since I have been writing novels I have brought out a book a year. I am a fast writer but I am also a “fly by the seat of my pants” writer rather than a meticulous planner – I like to keep myself in suspense as the story goes along – which means that I inevitably need to spend a lot of time rewriting.

The best writing tip I have ever had is to write from the heart. You must love what you are doing, and be excited and enthusiastic about what you are writing – especially in the first draft. Edits and analyzing can come later.

I am working on the sequel to The Fallen, a Jade de Jong thriller called Pale Horses.

Thank You Very Much For Your Time.