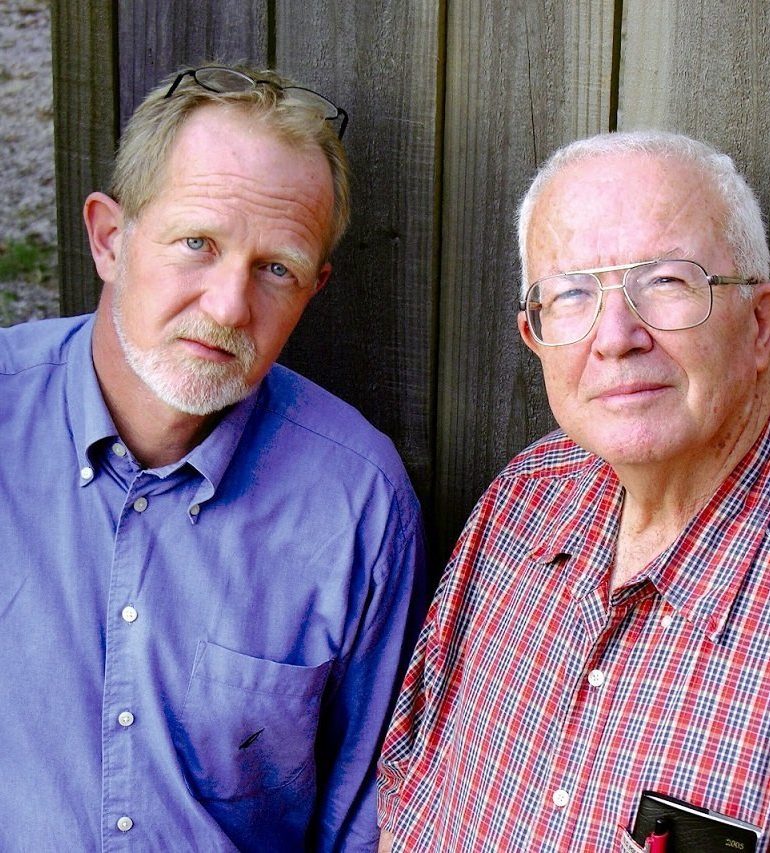 Q&A With Jon Jefferson, Co-Author Of “The Inquisitor’s Key”

We recently reviewed “The Bone Yard

” by Jefferson Bass and were quite impressed by the great storytelling style of the authors. (Read our review here). The duo’s new novel, The Inquisitor’s Key

, just came out few days ago on May 8, 2012 and therefore we had a brief Q&A with Jon Jefferson– the “Jefferson” half of the crime-fiction duo Jefferson Bass to talk about their new book. Working in collaboration with Dr. Bill Bass, the forensic anthropologist who founded the Body Farm at the University of Tennessee, Jon writes the bestselling series of Body Farm novels.

How did you come to write the story?

Years ago – during a prior career as a television writer/producer – I made a two-hour documentary about the Vatican (called “The Vatican Revealed,” still available on DVD from Amazon!). While filming that documentary, we shot for two days in Avignon, France, where a series of French popes were based for most of the 14th century. The Palace of the Popes – the biggest Gothic palace in Europe – totally blew me away, and I knew I wanted to go back someday. The idea of setting a modern crime novel there germinated a couple of years ago, from that seed that was planted in 1998. The eventual fruit was The Inquisitor’s Key, which weaves together a modern murder, a medieval mystery, the Shroud of Turin, and a skeleton that might (or might not be) the bones of Christ.

How did you research the novel?

My scientific collaborator, forensic anthropologist Dr. Bill Bass, and I talked in detail about the modern forensic techniques that would be used to examine a skeleton that could potentially be that of Jesus. In addition, I read many, many books on Avignon, the popes of Avignon, the Shroud of Turin, and medieval art & artists. Finally, I spent a grueling – grueling – week in Avignon consuming wine, cheese, and … er, I mean, researching history, art, and Avignon’s Inquisitor-turned-Pope.

What was most difficult about it?

Weaving together the dual narratives – modern and medieval – was complicated: like a 3D jigsaw puzzle. Even more difficult, though, are the withdrawal pangs I’ve suffered since finishing the book and ending my time-traveling stint in Avignon.

If you’re stuck in one part of a story, jump ahead, or back, or sideways – to a different project, if need be – to keep moving. As my novelist friend Julianna says, go where the energy is.

Guest blogs and social-media promotion of The Inquisitor’s Key (titled The Bones of Avignon in the United Kingdom, BTW).  Also, two short stories for an anthology of murder tales – one story  by “Jefferson Bass,” the other by Jon Jefferson.

Like Books By Jefferson Bass? Check out the following titles.