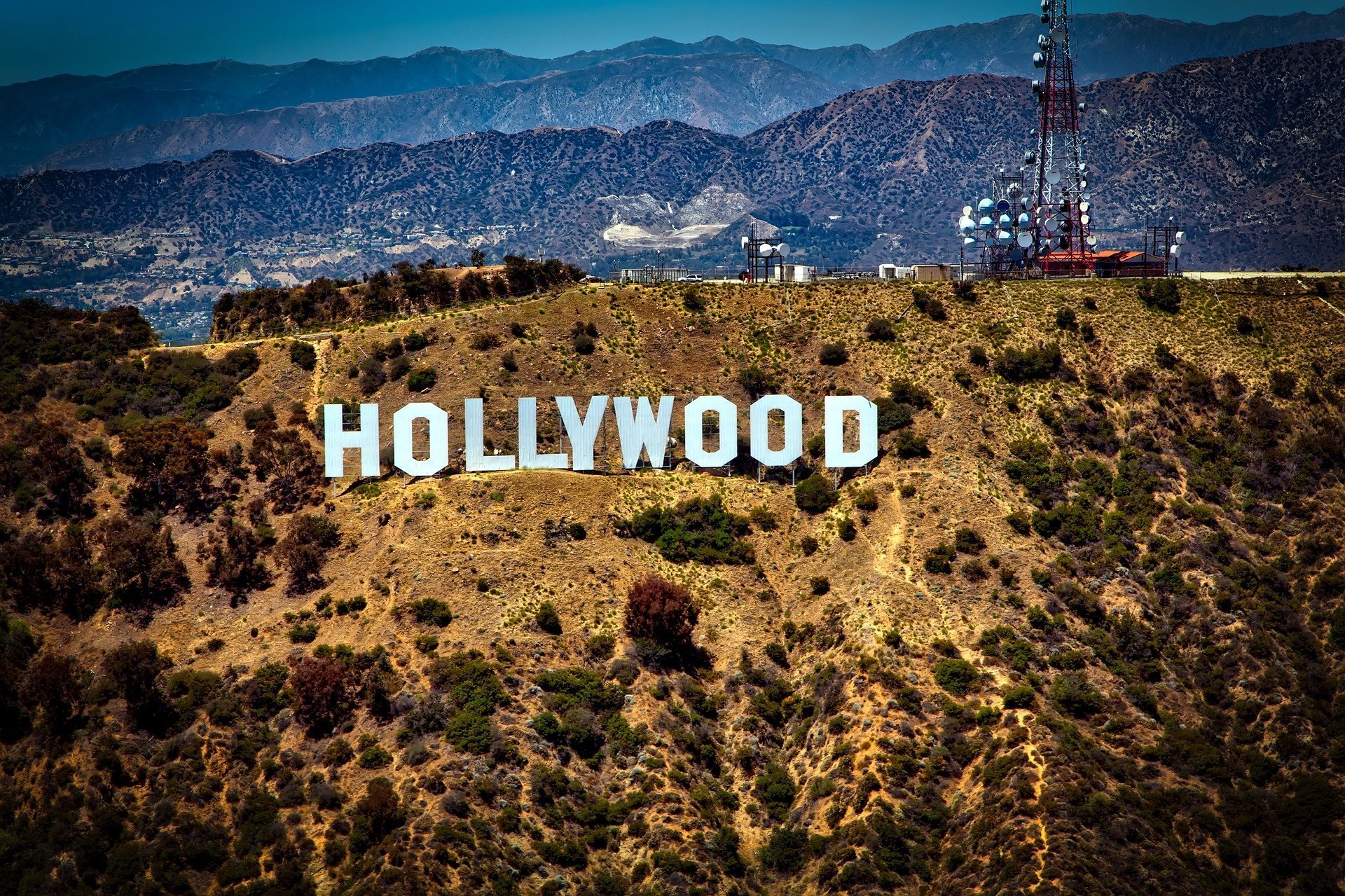 Isolation in the American West: On “You Who Enter Here” and “Coldwater Canyon”

In the essay Isolation in the American West: On “You Who Enter Here” and “Coldwater Canyon”, Tobias Carroll takes a look at two noir novels that are set in the western united states.

Neither Erika T. Wurth’s You Who Enter Here nor Anne-Marie Kinney’s Coldwater Canyon is a typical noir novel, but that’s exactly the point. Readers will encounter some deeply familiar elements with both books: each is set in the western United States; each focuses on a solitary man wrestling with just how much they should be immersed in a violent milieu.

Wurth and Kinney each take their respective novels to unexpected places, but they’ve each written fascinating, all-consuming variations on some tried-and-true crime fiction themes.

The shelf of great books about Los Angeles involves plenty of tales of troubled men who find that fate has led them into the maw of the film industry. Works as different as Elmore Leonard’s Get Shorty and Nathaniel West’s The Day of the Locust both juxtapose harrowing violence with a world-weary take on the film industry.

In the case of Coldwater Canyon, when traumatized veteran Shep begins working as an extra on film sets, he’s both discovering an unlikely talent and following in the footsteps of a host of fictional precursors.

Periodically, characters in Coldwater Canyon note that Shep’s a bit older than most up-and-coming actors using extra work to kill time while they wait for their big break.

That’s because Shep has ulterior motives: he believes that one of those young strivers, a woman named Lila, is his long-lost daughter.

Years before, Shep went off to fight as part of Operation Desert Storm, an experience that left him physically and mentally scarred decades later.

Shep is focused on hastening his reunion with Lila — and while her paternity is left somewhat ambiguous, Kinney suggests strongly that Shep’s beliefs are in error.

That said, most noir fiction centers around the making of bad decisions, and Kinney is certainly aware of her archetypes. Shep’s interest in connecting with Lila blinds him to some other things happening around him, including some intrigue taking place between a group of local business owners.

Shep is a pained, fractured protagonist; Shep is also a man capable of deception and misdirection. With him at its center, this novel ends up possessing a haunted soul — one that leaves the reader hoping against hope for the prospect of human connection.

In Coldwater Canyon, the narrative tension emerges less out of a question of whether something will go wrong…

In the case of Erika T. Wurth’s You Who Enter Here, human connection is where things begin to go terribly wrong. Our protagonist here is a young man named Matthew.

Matthew’s of Apache and Navajo descent, and he’s grown up in a troubled home — leaving him with a drinking problem that borders on the suicidal at a young age. Soon enough, he’s taken under the wing of a guy named Chris, who helps Matthew with his drinking and puts him in the direction of a more stable life.

Stable enough, anyway. Chris helps run the 505s, a Native American gang in Albuquerque — and under his wing, Matthew trades self-destruction for the destruction of others.

This works out badly for a host of reasons: Matthew is constantly torn between guilt over his actions and a desire to please his mentor.

It doesn’t help that he’s fallen in love with Chris’s girlfriend Maria, nor does it help that Chris’s ambition for his gang involve them engaging in open warfare with some of the city’s larger gangs.

The characters in You Who Enter Here make bad decisions for any number of reasons: ambition, desire, and self-destruction are the three most prominent, but they’re far from the only ones.

But in Matthew, Wurth has created a memorably conflicted character, a man searching for redemption on one hand and capable of terrible acts on the other.

The novel’s final scene adds a harrowing context to the whole narrative, driving home its place in contemporary America and adding an unexpected political resonance to the proceedings.

What happens to a well-intentioned character who skimps on their convictions? It’s not for nothing that Wurth’s novel takes its title from Dante’s Inferno; both Matthew and Coldwater Canyon’s Shep are men caught up in much larger struggles, but they also entangle themselves more deeply in unsettling situations the deeper into their respective narratives they get.

Both Kinney and Wurth have written memorable, gripping novels that cast a new light on western states — and shed light on the tortured souls of their protagonists.