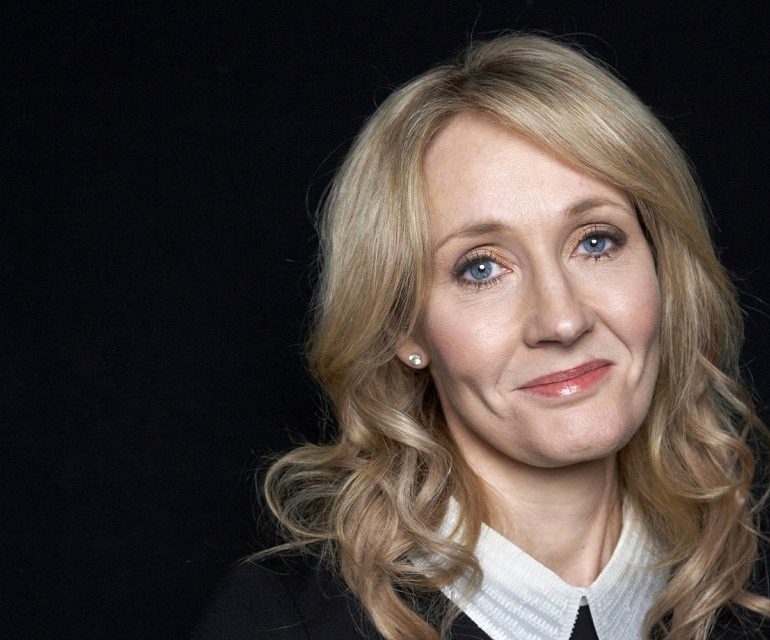 Many might know J. K. Rowling from her global bestseller Harry Potter franchise, but the British author is also active in the crime fiction space and is set to release her fourth novel in the Cormoran Strike series.

Rowling recently created a lot of buzz on Twitter when the user Alexis Marie asked he if she could share the title of her next book. The author responded with a puzzle: The title is two words and is made up of _ _ _ H _ _ / _ H _ _ _.

After a frenzy of many Rowling fans guessing potential responses, one fan guessed Lethal White as the answer, which the author confirmed. The book is the fourth installment in the Cormoran Strike series. These books which are written in crime fiction genre are published under the pseudonym Robert Galbraith although J. K. Rowling is the real author.

So far, J.K. Rowling has released The Cuckoo’s Calling, The Silkworm and Career of Evil from this series and Lethal White will be the fourth novel. In general, the stories follow the adventures of private investigator Strike and his assistant Robin Ellacott as they work their way through some gripping mysterious cases.

Although there is not an official date for the release announced, many fans speculate that the book will hit bookshelves late this year as it’s been over a year since the previous installment was released.