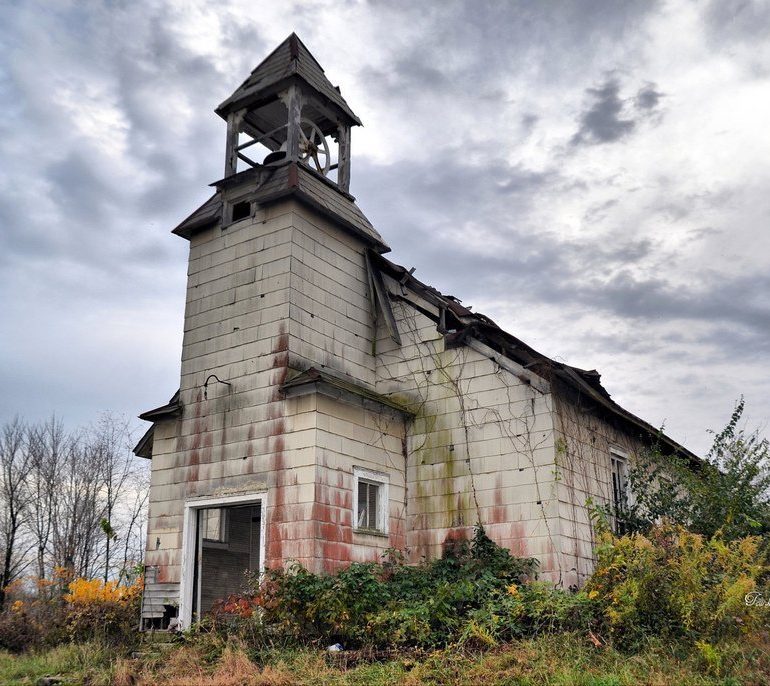 Jack Higgins returns with an entertaining read: The Midnight Bell

Jack Higgins is back with a new entertaining read: The Midnight Bell

is the newest installment in his acclaimed Sean Dillon series, featuring the complex master assassin that has captivated readers for over two decades. The series’ most recent title, Rain on the Dead

, inspired incredible praise for the author who is often considered the architect of the modern thriller.

, a timely knife-edge story of terrorism and revenge.

In Ulster, Northern Ireland, a petty criminal kills a woman in a drunken car crash. Her sons swear revenge. In London, Sean Dillon and his colleagues in the “Prime Minister’s private army,” fresh from defeating a deadly al-Qaeda operation, receive a warning: You may think you have weakened us, but you have only made us stronger.

In Washington, D.C., a special projects director with the CIA, frustrated at not getting permission from the President for his daring anti-terrorism plan, decides to put it in motion anyway. He knows he’s right – the nation will thank him later. Soon, the ripples from these events will meet and overlap, creating havoc in their wake. Desperate men will act, secrets will be revealed – and the midnight bell will toll.

If you are looking for an entertaining book with a fast-paced story which flows easily, you will enjoy this title. Jack Higgins is a writer of popular fiction and you should not expect more from this title. However, he is one of the best in what he does and this title is no exception.

Like Books By Jack Higgins? Check out these other titles by the author.