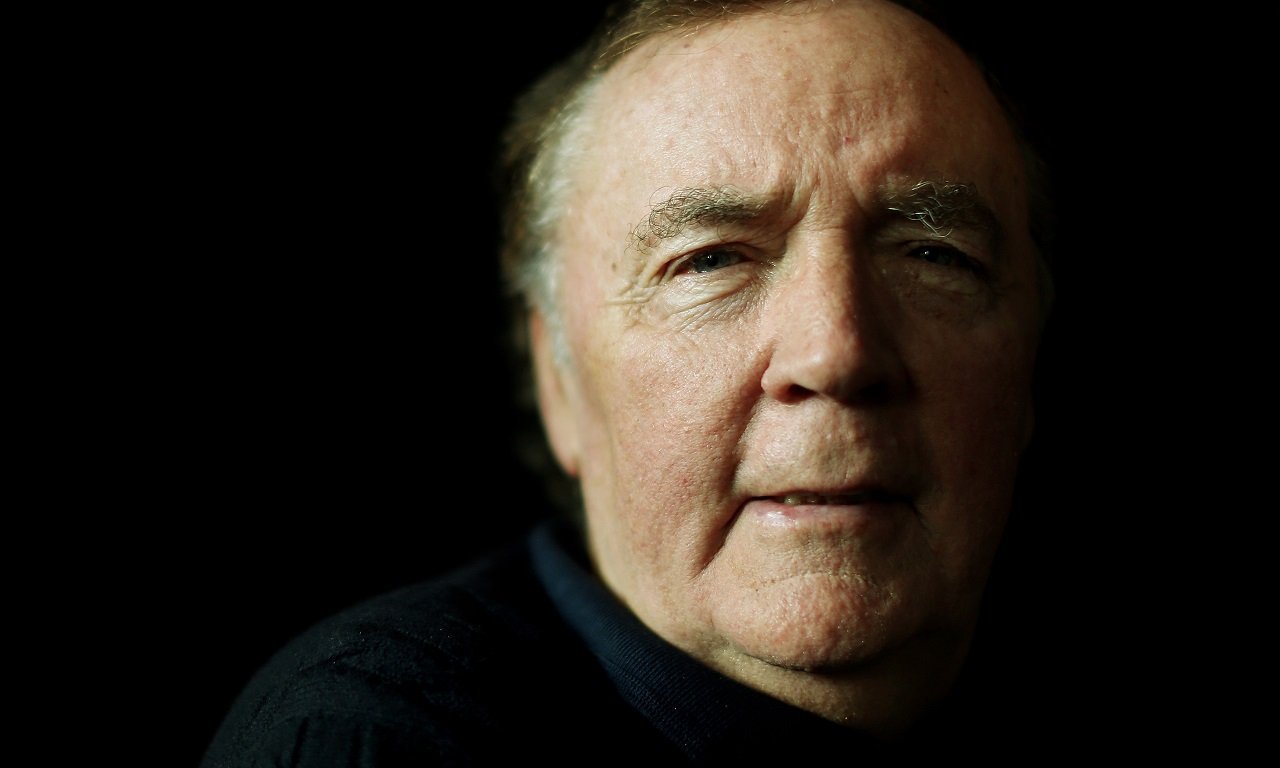 If James Patterson thought it were possible, he’d shake the hand of every U.S. soldier. For now, he’ll let a big bundle of his novels do the talking.

The million-selling author is donating 200,000 copies of his work to the U.S. Armed Forces, continuing a tradition he started in 2006. Through such charitable organizations as Operation Gratitude and Books for Heroes, 20,000 cartons of books — 10 books per carton — are being shipped and distributed worldwide.

Patterson, among the world’s most prolific and popular writers, told The Associated Press on Thursday he doesn’t think the soldiers get “the appreciation they deserve.” His gift to the military will include “Tick Tock,” ”The Postcard Killers” and other favorites.

“The gratitude you get is unbelievable,” Patterson said. “You get it from soldiers. You get it from families of soldiers. They’ll tell you that their son or daughter is reading my work. That’s really cool. That’s very touching.”

James Brendan Patterson (born March 22, 1947) is largely known for his novels about fictional psychologist Alex Cross, the protagonist of the Alex Cross series. Patterson also wrote the Michael Bennett, Women’s Murder Club, Maximum Ride, Daniel X, NYPD Red, and Witch and Wizard series, as well as many stand-alone thrillers, non-fiction and romance novels. His books have sold more than 300 million copies and he was the first person to sell 1 million e-books. In 2016, Patterson topped Forbes’s list of highest-paid authors for the third consecutive year, with an income of $95 million. His total income over a decade is estimated at $700 million.

In November 2015, Patterson received the Literarian Award from the National Book Foundation, which cited him as a “passionate campaigner to make books and reading a national priority. A generous supporter of universities, teachers colleges, independent bookstores, school libraries, and college students, Patterson has donated millions of dollars in grants and scholarships with the purpose of encouraging Americans of all ages to read more books.”

Like Books by James Patterson? Check out these exciting titles.