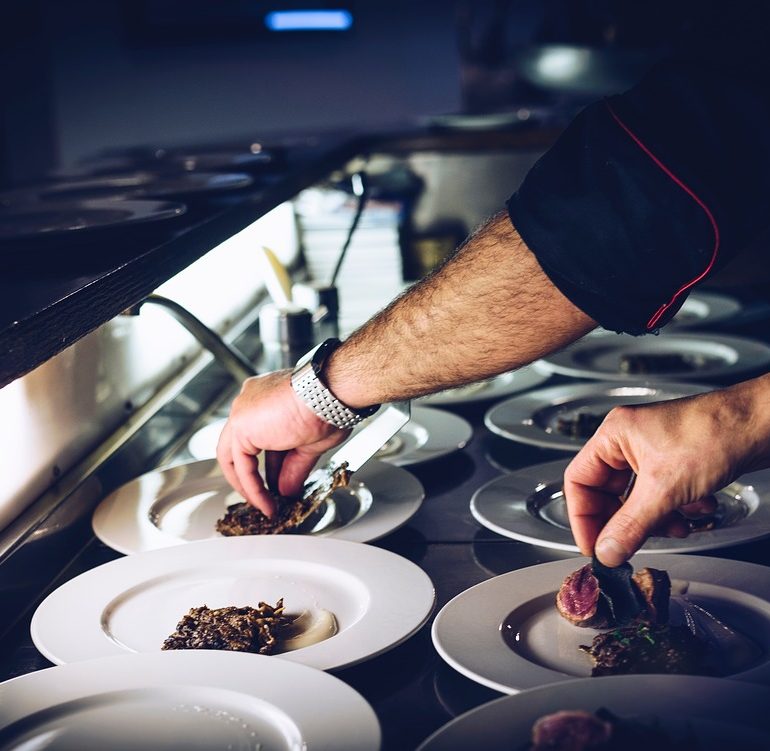 James Patterson Has New Thriller “The Chef” Coming In February

In The Chef, which is scheduled for a February 18, 2019 release, Caleb Rooney is a police detective by day, and celebrity food truck chef by night. But now he has a new title: Most Wanted.

In the Carnival days leading up Mardi Gras, Detective Caleb Rooney comes under investigation for a murder he is accused of committing in the line of duty–as a Major Crimes detective for the New Orleans Police Department. Has his sideline at the Killer Chef food truck given him a taste for murder?

While fighting the charges against him, Rooney makes a pair of unthinkable discoveries. His beloved city is under threat of attack. And these would-be terrorists may be local.

As crowds of revelers gather, Rooney follows a fearsome trail of clues, racing from outlying districts into city center. He has no idea what-or who-he’ll face in defense of his beloved hometown, only that innocent lives are at stake.

James Patterson (born 1947) has already many bestselling titles under his belt including series such as: Alex Cross, Michael Bennett, Women’s Murder Club, Maximum Ride, Daniel X, NYPD Red, Witch and Wizard, and Private series, as well as many stand-alone thrillers. His total income over the last decade is estimated at $700 million.