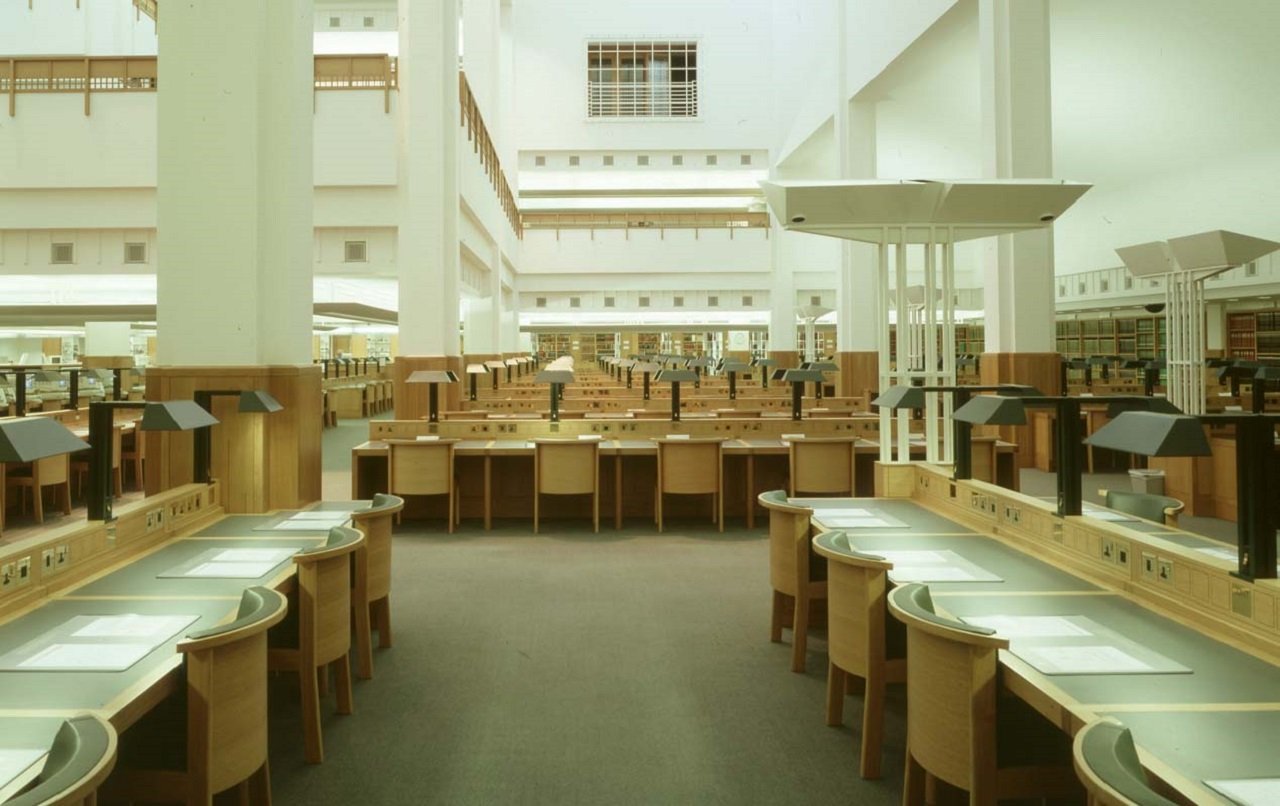 Last week we reported about the shift in the taste of the British library goers: The Romance titles are not the most popular books anymore and their spot has been occupied by crime fictions. It might seem odd for British readers who have very rich crime fiction literature to go for American authors but it seems that’s the case: New figures show that authors such as James Patterson have committed a crime against passion by pushing period tales of love out of the top 10 which they once ruled.

The league of most-borrowed titles compiled by Public Lending Right (PLR) gives a snapshot of changing tastes. Topped by Dan Brown’s thriller The Lost Symbol, the rest of the top 10 is made up entirely of crime titles, with Patterson having a hand in five of the books.

Patterson was also the most borrowed author from UK libraries for the fifth year running, according to PLR figures for 2010/11. His books were responsible for more than two million loans nationally between them, and they accounted for 17 of the top 100 most borrowed titles.

James Brendan Patterson (born March 22, 1947) is largely known for his novels about fictional psychologist Alex Cross, the protagonist of the Alex Cross series. Patterson also wrote the Michael Bennett, Women’s Murder Club, Maximum Ride, Daniel X, NYPD Red, and Witch and Wizard series, as well as many stand-alone thrillers, non-fiction and romance novels. His books have sold more than 300 million copies and he was the first person to sell 1 million e-books. In 2016, Patterson topped Forbes’s list of highest-paid authors for the third consecutive year, with an income of $95 million. His total income over a decade is estimated at $700 million.

In November 2015, Patterson received the Literarian Award from the National Book Foundation, which cited him as a “passionate campaigner to make books and reading a national priority. A generous supporter of universities, teachers colleges, independent bookstores, school libraries, and college students, Patterson has donated millions of dollars in grants and scholarships with the purpose of encouraging Americans of all ages to read more books.”

Like Books By James Patterson? You can check out these exciting titles.