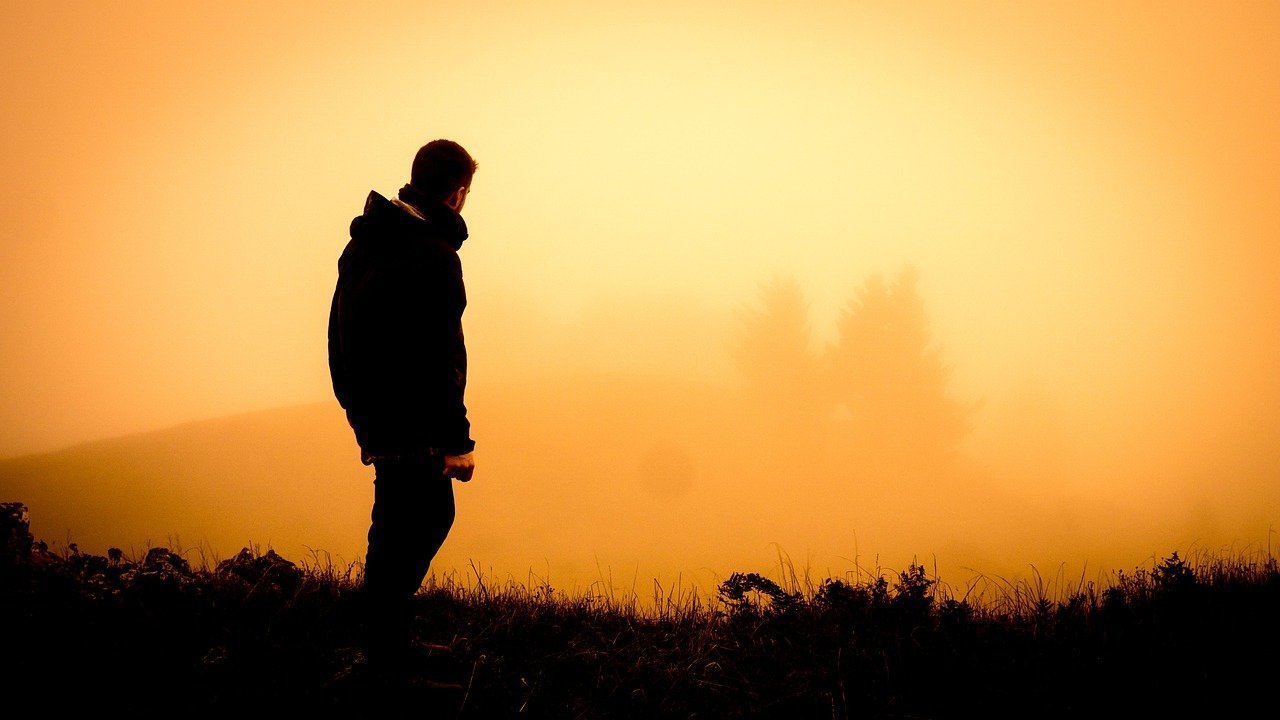 If you’re looking for a good alternative to Jack Reacher series written by Lee Child, Matt Hilton’s Joe Hunter series is a great pick. As an expert in Kempo Jujitsu and former security professional, Hilton knows the real stuff happening in the world and this is reflected in his books. Judgment and Wrath

is his latest book in the series published in paperback and we enjoyed reviewing it.

After barely escaping with his life while trying to save his half brother from a deranged killer, former-military-operative-turned-problem-solver Joe Hunter has a new life—and hopefully a quieter one—in Florida. But he’s soon approached by a man who wants Hunter to bring his daughter, Marianne, home. He claims that her boyfriend, millionaire Bradley Jorgenson, is a twisted, abusive man, and he hints that Hunter should use whatever force is necessary to rescue the girl. The problem is, when Hunter finds the couple, Marianne appears happy, and Hunter can find no signs that Jorgenson has hurt her.

Things get even more complicated when a crafty contract killer by the name of Dantalion shows up at Jorgenson’s exclusive island residence with his sights set on Jorgenson and Marianne. Dantalion has an agenda of his own, and nobody is going to stand in his way. Not even Joe Hunter.

When Hunter steps in and saves the couple, what started as a simple matter of snatch-and-grab turns into a deadly game of cat-and-mouse that sets the hunter and the hunted on a grueling chase deep within the Florida swamplands.

This is a classic story of a former operative trying to find and kill and cold-hearted assassin. The story is full of car chasing scenes, gun battles, fisticuffs and mayhem, but also occasionally humor and drama. The story is being told from the point of view of Joe Hunter and in some chapters, the view is shifted to what’s going on on the assassin’s side. However, this constant shift is not confusing and the story flows well.

Although, the story is predictable in terms of ending, the reader is intrigued from the beginning to see how Joe will catch Dantalion. A very entertaining read…

Like Books By Matt Hilton? Check out the following exciting titles.