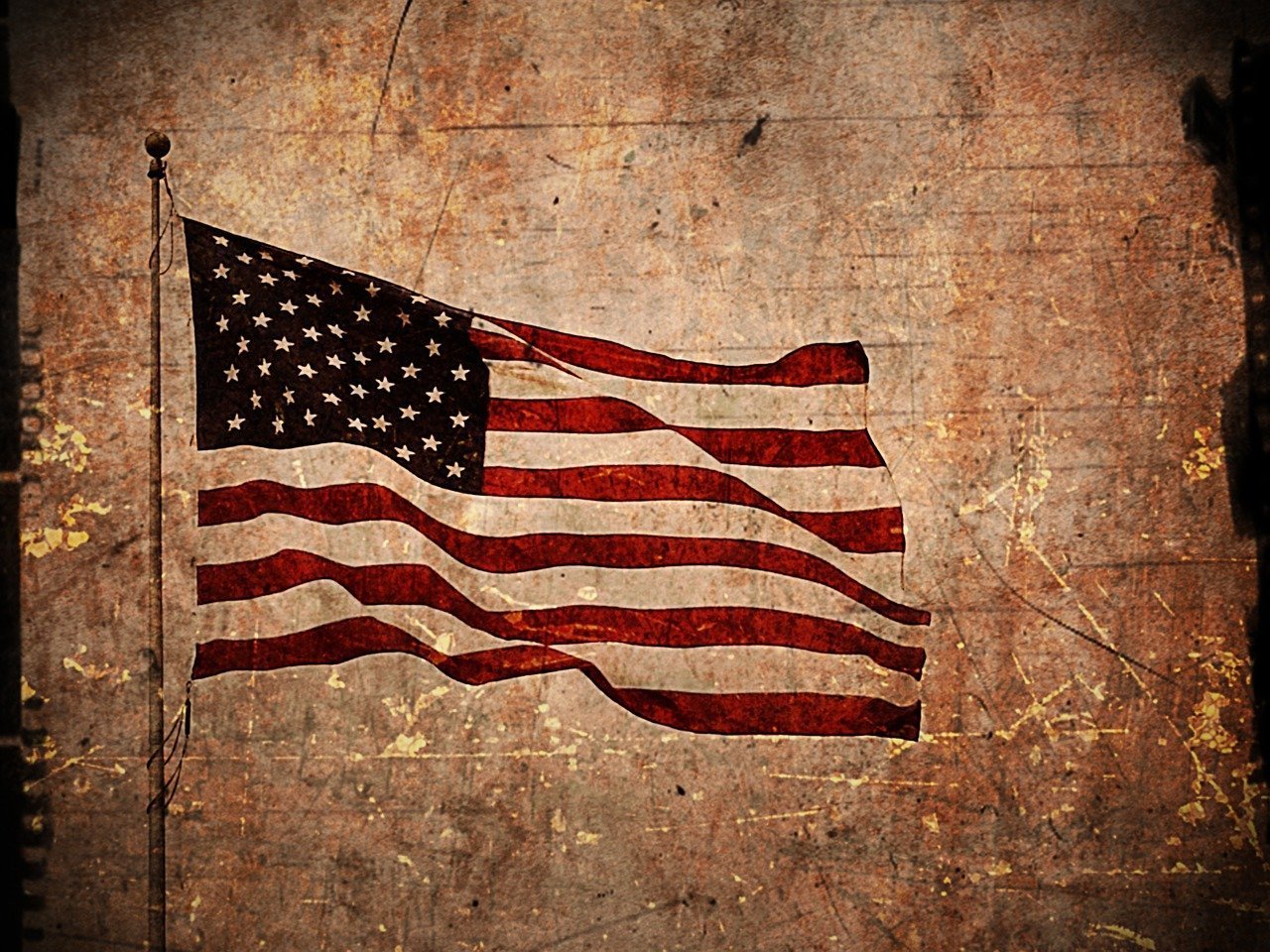 There are few writers who master the sub-genre of Military and Spy Thrillers and John Weisman, the author of KBL: Kill Bin Laden, is definitely one of them.

He is one of a select company of authors to have their books on both the Times nonfiction and fiction bestseller lists. John pioneered coverage of Naval Special Warfare when he co-authored the No. 1 NY Times bestseller “Rogue Warrior,” then conceived, created, developed, and wrote eight best-selling Rogue sequels.

In this fast-paced story drawn from actual events and based on real-life heroes whose identities remain classified—including soldiers, sailors, intelligence operatives, technocrats, analysts, and policymakers—John Weisman fictionalizes what may have happened during the hunt and capture of Usama Bin Laden.

Moving from the political battlefields of Washington, D.C., and the secure, seventh-floor suite of the CIA director in Langley, Virginia, to the dusty streets of Peshawar, Lahore, and Abbottabad, Pakistan, to the rough Afghan interior, to the Middle East and western Europe, this fictional narrative brings to life the drama behind SEAL Team 6’s breathtaking raid in which Bin Laden—a.k.a. Crankshaft, a.k.a. al Mas (the Diamond), the ghost, the wraith, the grail for counterterrorists for more than a decade—met his fate.

In the Oval Office, the Pentagon, the CIA, and the State Department, Washington’s power brokers, the president, the director of the Central Intelligence Agency, and the Secretary of Defense conduct secret meetings, battle for political supremacy, and make life-and-death choices. Meanwhile, at an anonymous naval installation just south of Virginia Beach, Virginia, the Naval Special Warfare Development Group trains in secret for the mission of a lifetime. And at Vallhalla Base, the CIA’s safe house in Abbottabad, dedicated intelligence officers gather intel critical to locating and capturing the elusive Bin Laden.

The narrative effectively fleshes out the killing of Bin Laden and all the special operations training leading up to it. Weisman has done his homework and the research behind the book seems very solid: The description of the places, organizations, and character backgrounds all ring true.

In the military thrillers, this is as close as you can get to the reality.

The book is filled with tens of 3 and 4 letter acronyms: UBL, SITREP, JSOC, ISI and many more. While most of these are explained throughout the book and it is understood that military and intelligence community talk in code, at times this felt a bit confusing.

One curious thing in the novel was that, from military action perspective, the book was very detailed and on politics and reality, vague. While many real characters like George H. W. Bush and Hamid Karzai were mentioned, the book didn’t mention the President’s name and stayed at an unnamed President-from-Chicago. .

Overall, we really enjoyed this book and are looking forward to hearing more from this author.

Like Books By John Weisman? Check out the following titles.