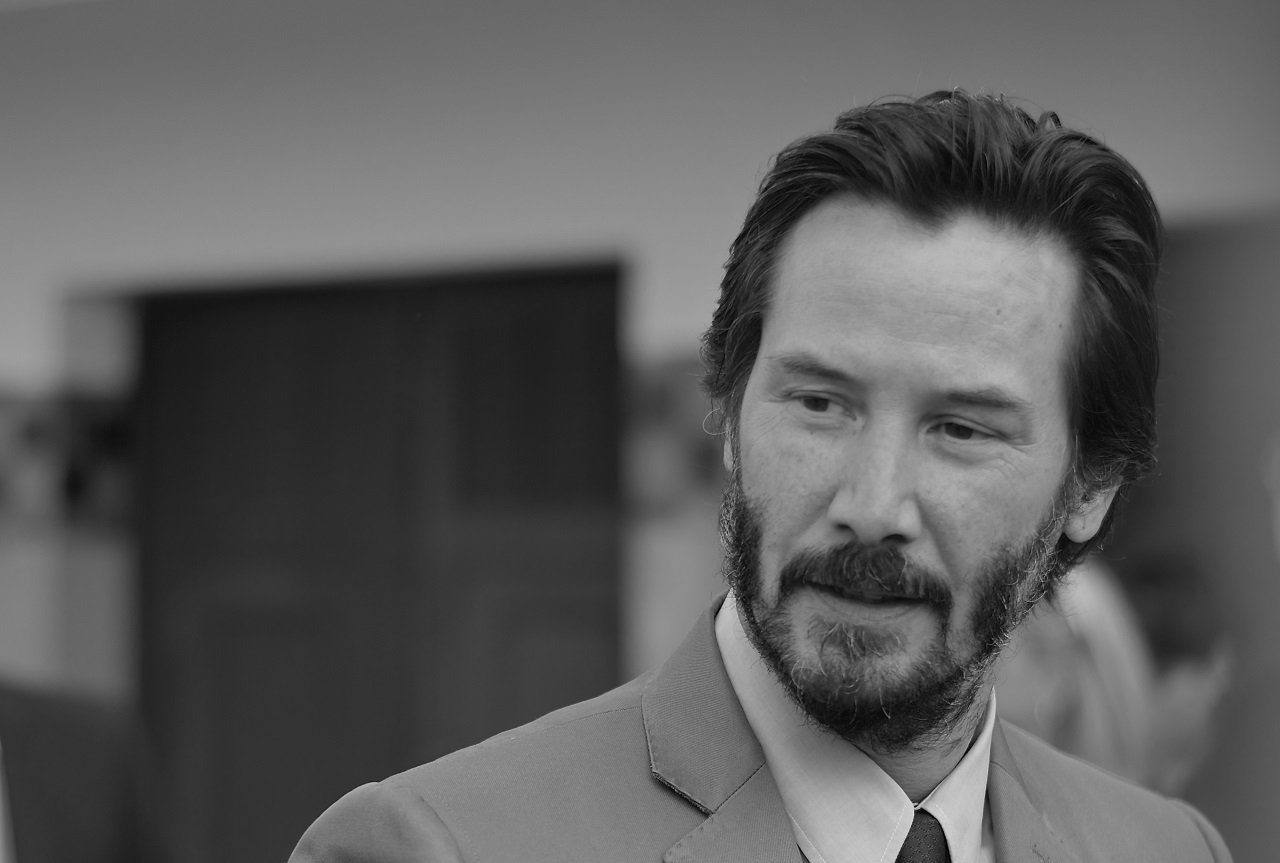 The Swedish online streaming service Viaplay has announced that Keanu Reeves will continue in his role as Tex, alongside Peter Stormare and Johan Glans, for the second season of Swedish Dicks when it returns in December 2017.

In season 1, a former stuntman, Ingmar Andersson (Peter Stormare), works as a private investigator in Los Angeles. His life crosses paths with struggling DJ Axel Kruse (Johan Glans). After giving up his DJ career, he decides to join Ingmar and becomes a partner of his detective firm “Swedish Dick” (now “Swedish Dicks”). Together, they solve various cases, as well as compete with Ingmar’s long-time rival and owner of the best investigating company in Los Angeles, Jane McKinney (Traci Lords). Axel is also trying to discover Ingmar’s past and the circumstances of his retirement from stunt performing.

In a comment to Expressen, Keanu Reeves said: “The first season of Swedish Dicks ended with a huge cliffhanger and the second I was told that the crazy genius Peter Stormare would continue the story, I knew I had to be a part of it.”

Peter Stormare came up with the concept for Swedish Dicks in 2014. He began writing the script for what was intended to become a one-hour drama. When he showed the script to Peter Settman, he suggested that it would be better as a series. Stormare was inspired by his real-life friends, one ex-military and the other an ex-stuntman, who really did become private investigators.