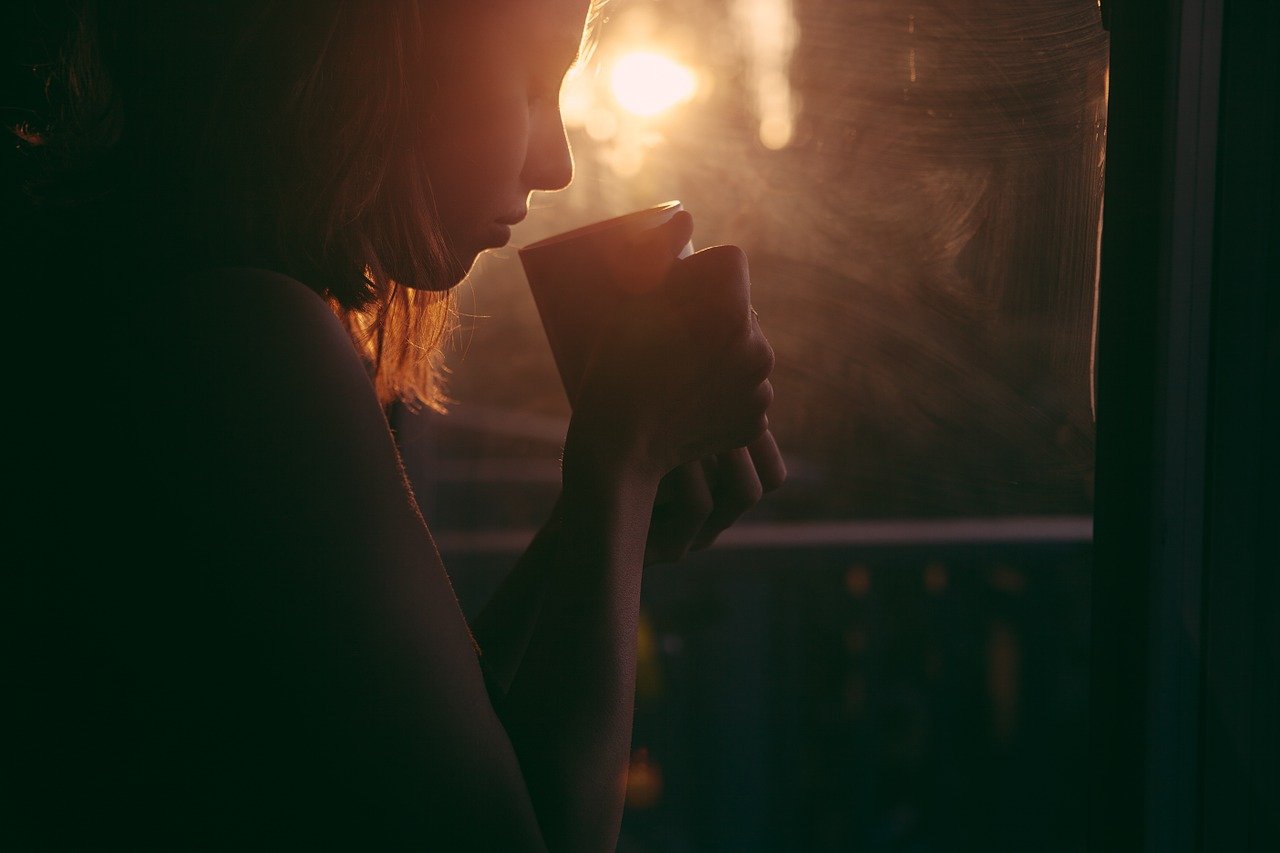 Kindle Review of The Sex Club: A Detective Jackson Thriller

The Sex Club by L. J. Sellers is one of those books which has become a sensation on Kindle Store, not only because of its title but also its friendly style, interesting storyline and controversial subject.

In The Sex Club

, one of the main characters is Kera Kollmorgan. She works at a planned parenting clinic as  a nurse giving advice to women about contraception and sexual health issues. Of course abortions are carried out at the clinic and this has led to protesters standing regularly outside the building. One quiet Tuesday morning a bomb explodes in the clinic causing damage and badly injuring one person. Detective Wade Jackson is put in charge of the investigation to find the person responsible for planting the bomb.

Then a young teenage girl and former client of the clinic is found dead in a dumpster not long after sending Kera an unfinished email. Kera discovers that the girl Jessie Davenport belongs to a group called Teen Talk a group of Christian teenagers that meet up for a Bible study group. However, she discovers that the teenagers may have been using their free time to do something far more exciting than Bible study: Organize sex events and conduct group sex and other forms of sexual activities. The key question is: To what lengths are they prepared to go to keep their sex club secret?

This is an enjoyable crime mystery story by L.J. Sellers packed with suspense and the unexpected. The storyline is well thought and some characters are richly developed. Sellers is a talented author and I guess she will make the upcoming novels more buttoned up with less passages like this (The following examples are from the part of the story when Kera discovers the sex club): “It wasn’t the sex that bothered her [Kera]. She had heard it all and done much of it herself at least once. But never in a group, And never with another female. And these girls were still in middle school.” and “Her biggest concern, though, was that they weren’t using condoms or birth control with any consistency.”