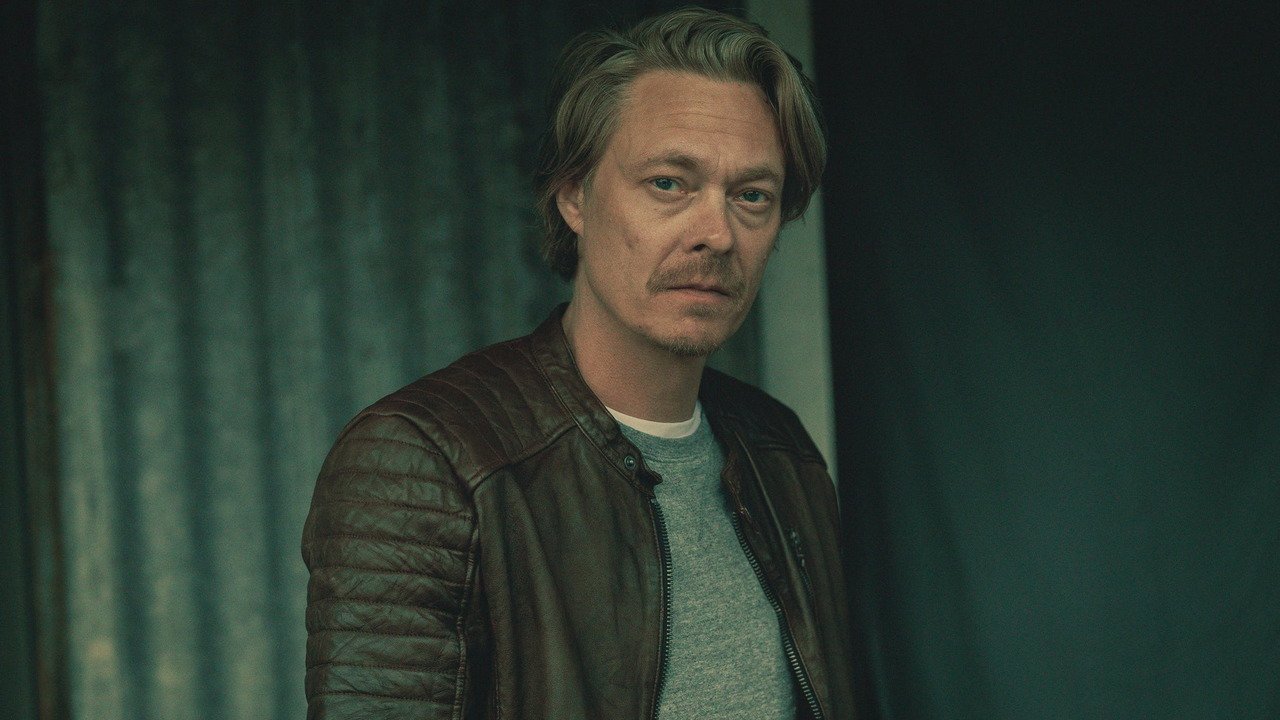 According to an announcement by Viaplay,  the Scandinavian thriller The Machinery (Maskineriet) will return for a second season, with Kristoffer Joner in his role as an ordinary family man who finds himself on the run as his life begins to spiral out of control.

In season one, the lead character (Joner) is Olle Hulten. “He wakes up drunk on the ferry between Sandefjord and Strömstad. In his car is a gun and a lot of money. Simultaneously the police is chasing a robber whom have hijacked a car and is holding the security guard at gunpoint.”

In respect to Season 2 of the show, Kristoffer Joner said: “I’m ready for another beating from the guys behind The Machinery. We delivered a super intense first season, and now I’m looking forward to helping make round two even more brutal. I won’t be satisfied until viewers have sweat marks on their couch.”

Season two of The Machinery, directed by Richard Holm, is slated to premiere across the Nordic region on Viaplay in 2022.

Kristoffer Joner is a Norwegian actor. He is best known for his roles in Villmark and The Man Who Loved Yngve. He was a part of Rogaland Teater when he was 14 years of age until his early 20s. He was one of the founders of Cementen pub located in Stavanger, Norway. In 1996 he got the role as Ståle Pettersen in an original NRK-series Offshore, a role he kept until the shows cancelling in 2000. The same year he got his first movie role in a Pål Jackman movie by the name of Detektor, where he played the role of a satanist.

In 2005 Joner received Amanda Award for best male actor in the movie Naboer and again in 2012 for his role in The Orheim Company.