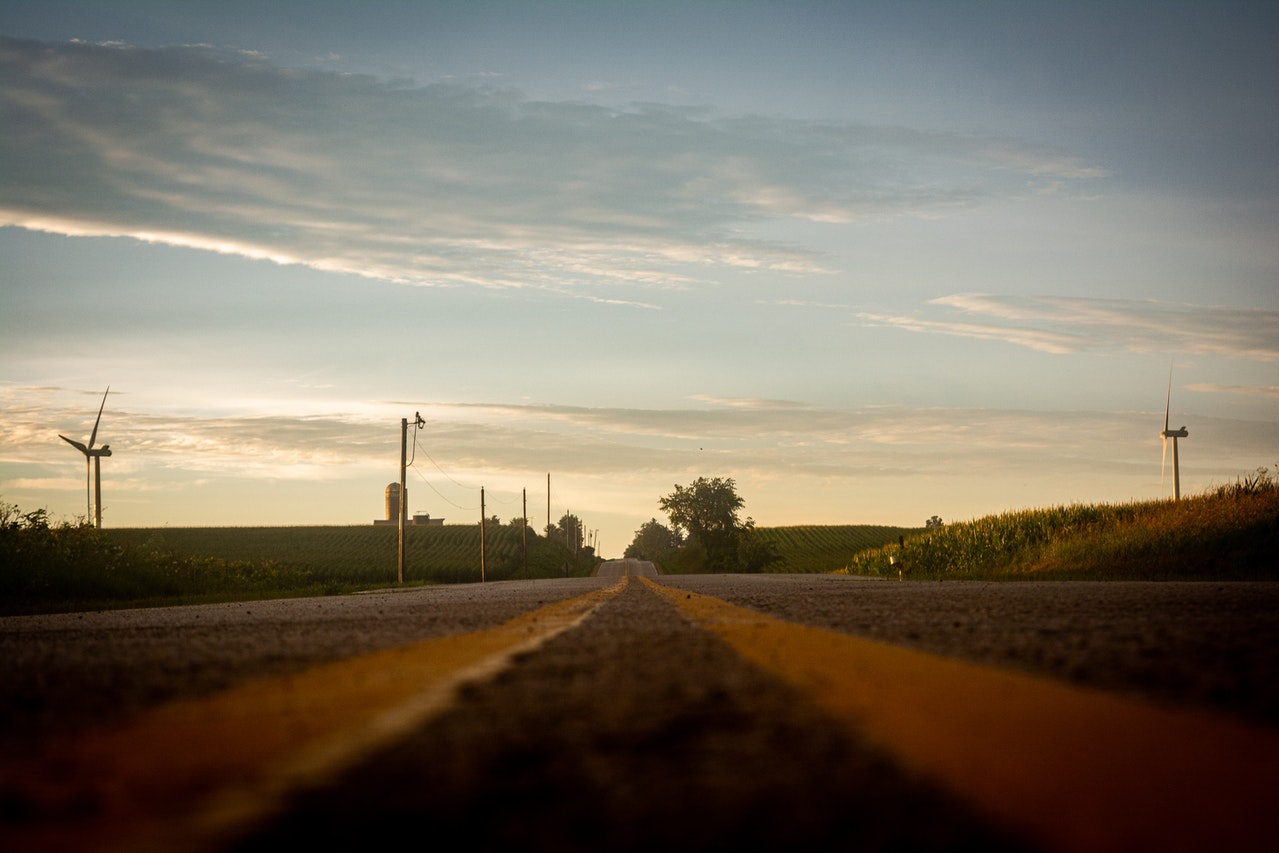 Tim stops whimpering outside Racine. They usually did after an hour. Hogtied on the floor of the back seat, freshly cracked ribs, eyes swollen to slits, the exact retribution Honch warned awaited double-crossers. And Tim with the fingers broken one-by-one, too, for swearing the money was gone. Warned again and again. But drug money flows in irresistible stacks, and too many lowlifes think they can outsmart the boss.

Shame when it’s a nice one, Tim with the pumpkin pies after Thanksgiving, and his Memorial Day texts: Gumbo for lunch Tuesday, caught some walleye.

I pop my third Tums of the night, then say, “Work the tape off.”

He groans, stops, then groans louder. “Ack! Tastes like a sneaker!”

“How about rolling me over?”

“You’re really killing a friend for one mistake?”

“You’re preaching what I can get away with? And what do you think happens when a human punching bag checks in at the airport?”

He grunts, trying to move some impossible way. “I lied to Honch. I didn’t spend the twenty grand.”

“You let him smash your fingers to hide cash you’d never live to see?”

“For you, now. Lie about whacking me, and I’ll get you the money and disappear. Canada first, then Denmark. Honch’ll never know.”

“You’re preaching what I can get away with? And what do you think happens when a human punching bag checks in at the airport?”

“We used to vacation in Thunder Bay, over land. I have a getaway bag and a motorcycle.”

“Better dead to them than dead dead!”

I huff. “Everybody makes the same unbelievable, desperate promises. Besides, Honch can sense whoppers.”

“Keen on surviving. Also leery of you leading me to a booby-trapped cellar or some cop hangout.”

“Less so than for some of the others … but I won’t mislead Honch about icing you.”

After a silent minute, Tim says, “How about a fib instead? Kill me before you throw me to the hogs.”

“Please, Pete. I never hurt anyone.”

“I’ll still tell you where the stash is, to retrieve yourself, just to kill me now.”

“Now? No wonder you got caught! Honch’ll know if I’ve scrubbed pints of blood from the car.”

“Then shoot me at the farm!”

“I do my job, gashes on the arms to get the pigs started. Anyway, you didn’t leave twenty large lying around.”

“Sure, buried. I’ll hoodwink Honch, and end up with shovelfuls of grubs.”

“Honest! I share a hunting cabin, deserted for miles until September. It’s under a hunk of granite—the whitest stone around.”

“Too risky. Honch would catch me lying.”

I swerve into the right lane, then cut straight, bashing his head against the door. “Despair trumps dignity, huh, Tim?”

He moans, and I return to the middle lane, ready to jolt right if he yells again.

He keeps quiet until the sharp left at the exit. “You know the riffraff who work for Honch. We all scheme to rip him off, despite the threats. So, you’re torturing us for nothing. That’s savagery.”

“Come on, Pete, we have been friends. For a speck of deception, you can cash out big: slit my jugular first. One extra cut. Forgettable.”

I weave through the heartland, nose assaulted by livestock, then turn through an open gate onto a rutted driveway to a barn. I pull Tim from the car and drag him toward a crush of squealing hogs fed half-portions at dinner, then open my switchblade. “Your gumbo was kick-ass.” I press the steel to the side of his neck. “Where’s your cabin?”

Tim weeps with relief. I make him repeat the directions for five minutes, the matchless honesty of a broken man’s final words. Then I whistle toward the black Jeep that had left Chicago ahead of us.

Honch walks over. “This one thinks you can’t lie, too?”

“Made us another twenty grand.”