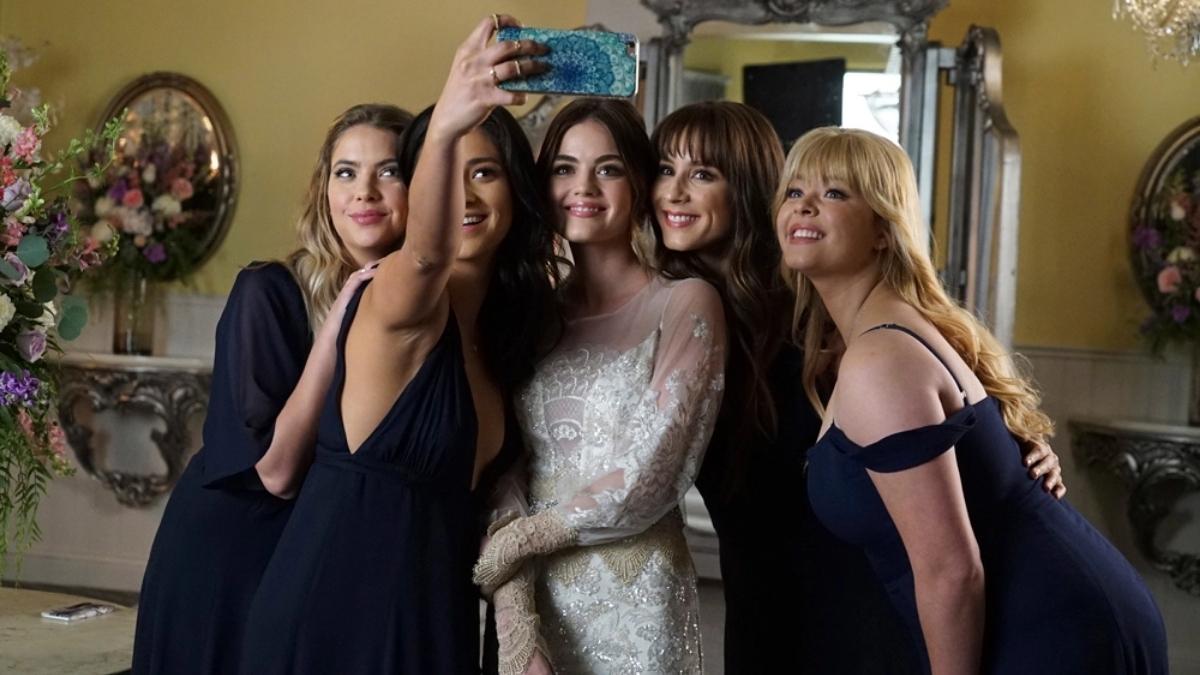 Executive produced and written by Roberto Aguirre-Sacasa (“Riverdale,” “Chilling Adventures of Sabrina”) and co-executive produced and written by Lindsay Calhoon Bring (“Chilling Adventures of Sabrina”), this dark take on the teen melodrama introduces a new generation of Liars who are tormented by A — a masked killer hellbent on punishing them for the sins of their mothers, as well as their own.

Logline: Twenty years ago, a series of tragic events almost ripped the blue-collar town of Millwood apart. Now, in present day, a disparate group of teen girls — a brand-new set of Little Liars — find themselves tormented by an unknown Assailant and made to pay for the secret sin committed by their parents two decades ago…as well as their own. In the dark, coming-of-age, horror-tinged drama “Pretty Little Liars: Original Sin”, we find ourselves miles away from Rosewood, but within the existing Pretty Little Liars universe — in a brand-new town, with a new generation of Little Liars.

Mystery Tribune’s coverage of latest and most notable releases across major streaming services is available here.