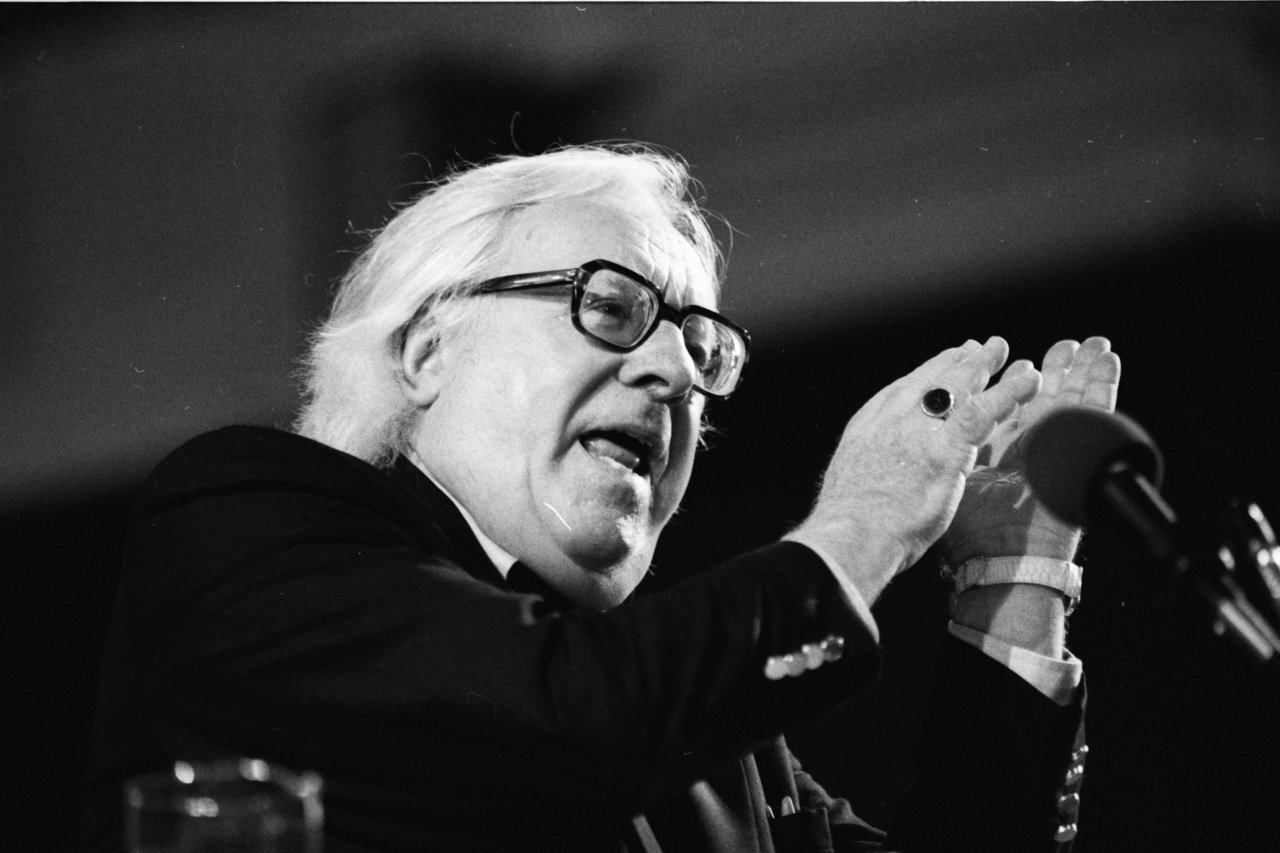 The legendary science fiction author Ray Bradbury, who masterfully mixed his stories with warnings about modern technology’s dark side died yesterday at 91. The author lived in the Cheviot Hills, a neighborhood of Los Angeles.

to screenplays, poems and short stories that were compiled into collections, including “The Illustrated Man”.

The author was perhaps best known for Fahrenheit 451

; a dark depiction a future in which a totalitarian society censors its citizens and firefighters torch books. The title refers to the temperature at which paper burns.

Published in 1953, the book is now taught in schools as a companion to another modern classic that depicts the dangers of totalitarianism, George Orwell’s “1984.” Bradbury himself insisted that while his novel had political implications, his primary concern was propagating critical thought.

Throughout his youth, Bradbury was an avid reader and writer and knew at a young age that he was “going into one of the arts.” Bradbury began writing his own stories at age 11 (1931), during the Great Depression — sometimes writing on the only available paper, butcher paper.

In his youth, he spent much time in the Carnegie library in Waukegan, reading such authors as H. G. Wells, Jules Verne, and Edgar Allan Poe. At 12, Bradbury began writing traditional horror stories and said he tried to imitate Poe until he was about 18. In addition to comics, he loved Edgar Rice Burroughs, creator of Tarzan of the Apes, especially Burroughs’ John Carter of Mars series. The Warlord of Marsimpressed him so much that at the age of 12, he wrote his own sequel. The young Bradbury was also a cartoonist and loved to illustrate. He wrote about Tarzan and drew his own Sunday panels. He listened to the radio show Chandu the Magician, and every night when the show went off the air, he would sit and write the entire script from memory.

As a teen in Beverly Hills, he often visited his mentor and friend science-fiction writer Bob Olsen, sharing ideas and maintaining contact. In 1936, at a secondhand bookstore in Hollywood, Bradbury discovered a handbill promoting meetings of the Los Angeles Science Fiction Society. Excited to find there were others sharing his interest, Bradbury joined a weekly Thursday-night conclave at age 16.

At age 17, Bradbury read stories published in Astounding Science Fiction, and read everything by Robert A. Heinlein, Arthur C. Clarke, and the early writings of Theodore Sturgeon and A. E. van Vogt. Bradbury cited H. G. Wells and Jules Verne as his primary science-fiction influences. Bradbury identified with Verne, saying, “He believes the human being is in a strange situation in a very strange world, and he believes that we can triumph by behaving morally”. Bradbury admitted that he stopped reading genre books in his 20s and embraced a broad field of literature that included Alexander Pope and poet John Donne. Bradbury had just graduated from high school when he met Robert Heinlein, then 31 years old. Bradbury recalled, “He was well known, and he wrote humanistic science fiction, which influenced me to dare to be human instead of mechanical.”

Like Books By Ray Bradbury? Check out the following exciting titles.