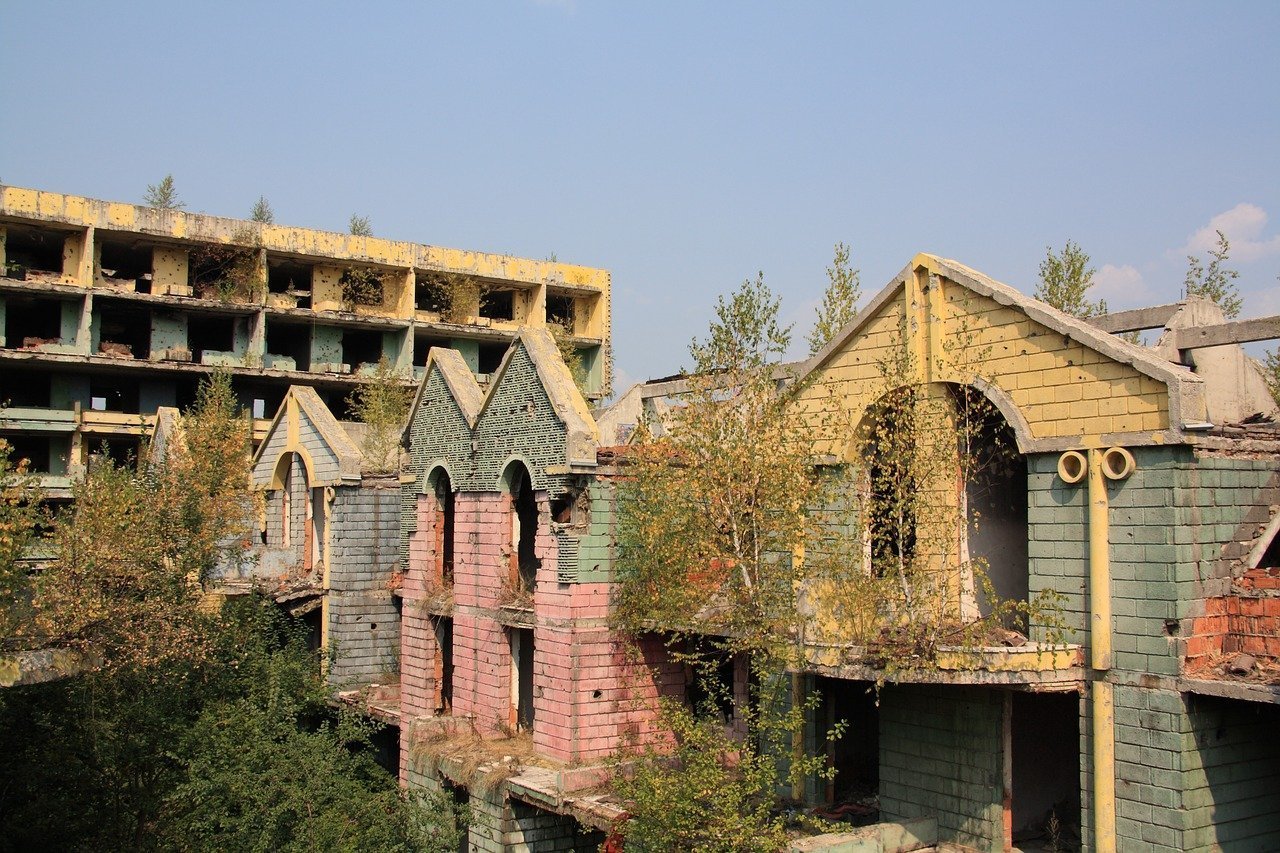 Review: “Lie In The Dark” By Dan Fesperman

and we were excited to see that the title is being re-released, this time in paperback, by Soho Press. Dan is a reporter for The Baltimore Sun and a published author of several thrillers. His plots are usually inspired by the his international assignments in countries such as Yugoslavia, Afghanistan, and Germany. Lie In The Dark, even after more than a decade, is still a vivid and beautifully written story.

Vlado Petric is a homicide investigator in war-torn Sarajevo.  When he encounters an unidentified body near “sniper alley”, he realizes that it is the body of Esmir Vitas, chief of the Interior Ministry’s special police, and that Vitas has been killed not by any sniper’s aim but by a bullet fired at almost pointblank range.

Although Vlado is not a member of special police workforce, he is temporarily assigned to the case by the new chief Juso Kasic. Searching for the killer in this “city of murderers,” Petric finds that this case is beyond a simple homicide piece of work; that it goes beyond anything he has ever seen: Drawn into a conspiracy, involving Interior Ministry, Army, Gangsters and the U.N. officials, he tries to make progress while avoiding being killed.

This book has all the elements we love in a top-notch crime fiction: Strong plot, realistic descriptions, rich character development and intriguing story-line.

Fesperman’s debut takes us to the bomb-shattered streets of Sarajevo and tells us the story of a man struggling to stay alive and do his job at a decent quality. Vlado, the main character of the book, is a lonely man: His family is in Germany to be in safety but Vlado hasn’t found the courage yet to live his country. He walks on foot to the meet with the informants and the witnesses: It is probably the only option he has as he doesn’t have enough Marlboros to trade for gasoline. One night he takes a prostitute to his apartment but for some reason can’t convince himself to sleep with her so he gives her a carton of cigarettes for free.

It is in this environment that he is presented with the curious case of Esmir Vitas: A case which puts even more pressure on his shoulders and captivates the mind of the reader till the end of the story.

This book is written with beautiful language: The reader feels Petric’s trapped longings for his wife, his old life, and his desire for a normal life. Fesperman brings all this to bear without making the story depressing or robbing it of suspense. The climax is also a riveting and explosive page-turner. We strongly recommend this book to all fans of mystery novels.

Like Books By Dan Fesperman? Check out the following exciting titles.