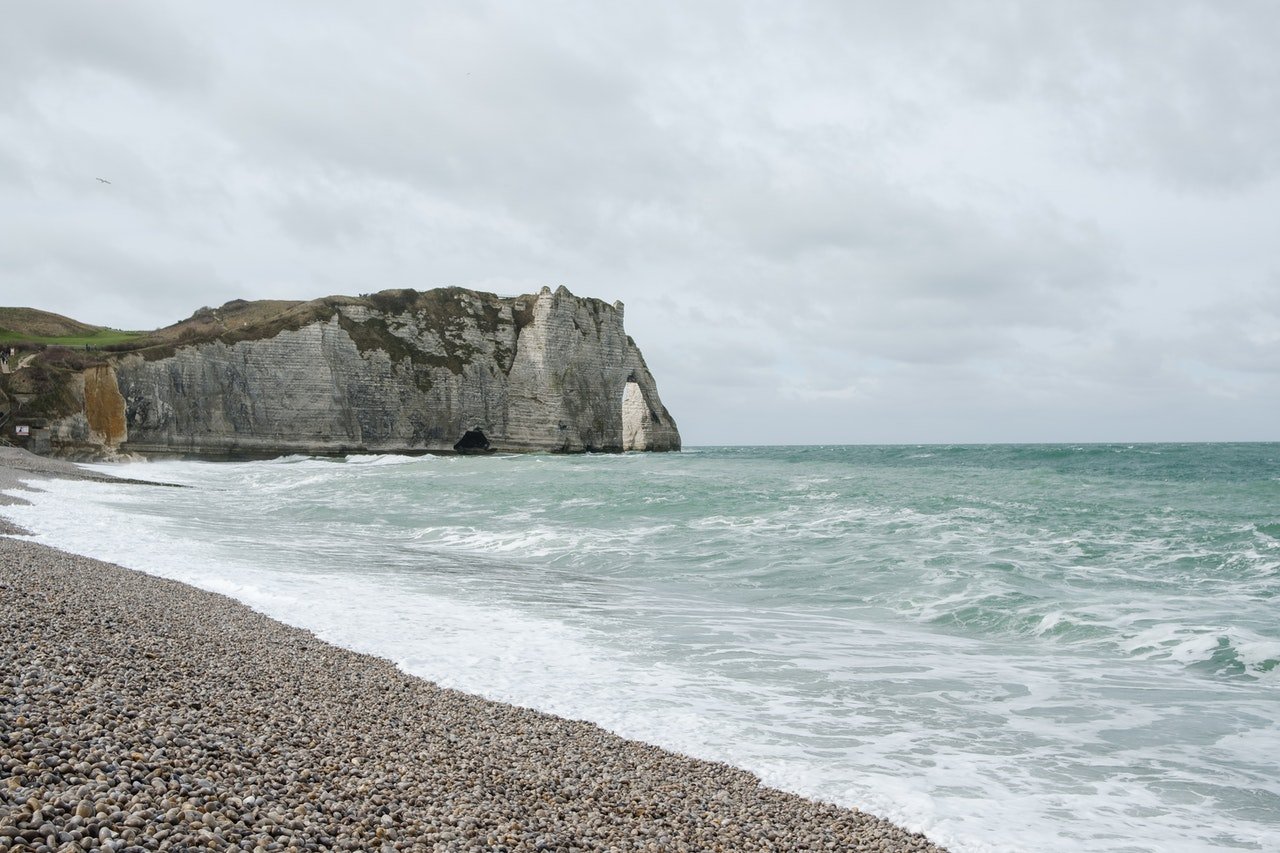 With Local Gone Missing, internationally bestselling author Fiona Barton has taken a pivot with her writing from previous novels, featuring a new protagonist in Detective Elise King in a first-grade suspense story that happens in a small seaside town.

In Local Gone Missing, Elise King is a successful and ambitious detective—or she was before a medical leave left her unsure if she’d ever return to work. She now spends most days watching the growing tensions in her small seaside town of Ebbing—the weekenders renovating old bungalows into luxury homes, and the locals resentful of the changes.

A Captivating read: a first-grade suspense novel and highly recommended.

Elise can only guess what really happens behind closed doors. But Dee Eastwood, her house cleaner, often knows. She’s an invisible presence in many of the houses in town, but she sees and hears everything.

The conflicts boil over when a newcomer wants to put the town on the map with a giant music festival, and two teenagers overdose on drugs. When a man disappears the first night of the festival, Elise is drawn back into her detective work and starts digging for answers. Ebbing is a small town, but it’s full of secrets and hidden connections that run deeper and darker than Elise could have ever imagined.

This is a very crisply written book: the narrative starts from the past and then switches to present and small chapters make the reading experience go smoothly.

The plot is twisty and there are elements of surprise even for the avid mystery reader: Barton demonstrates, one more time, why she is considered a master of the craft.