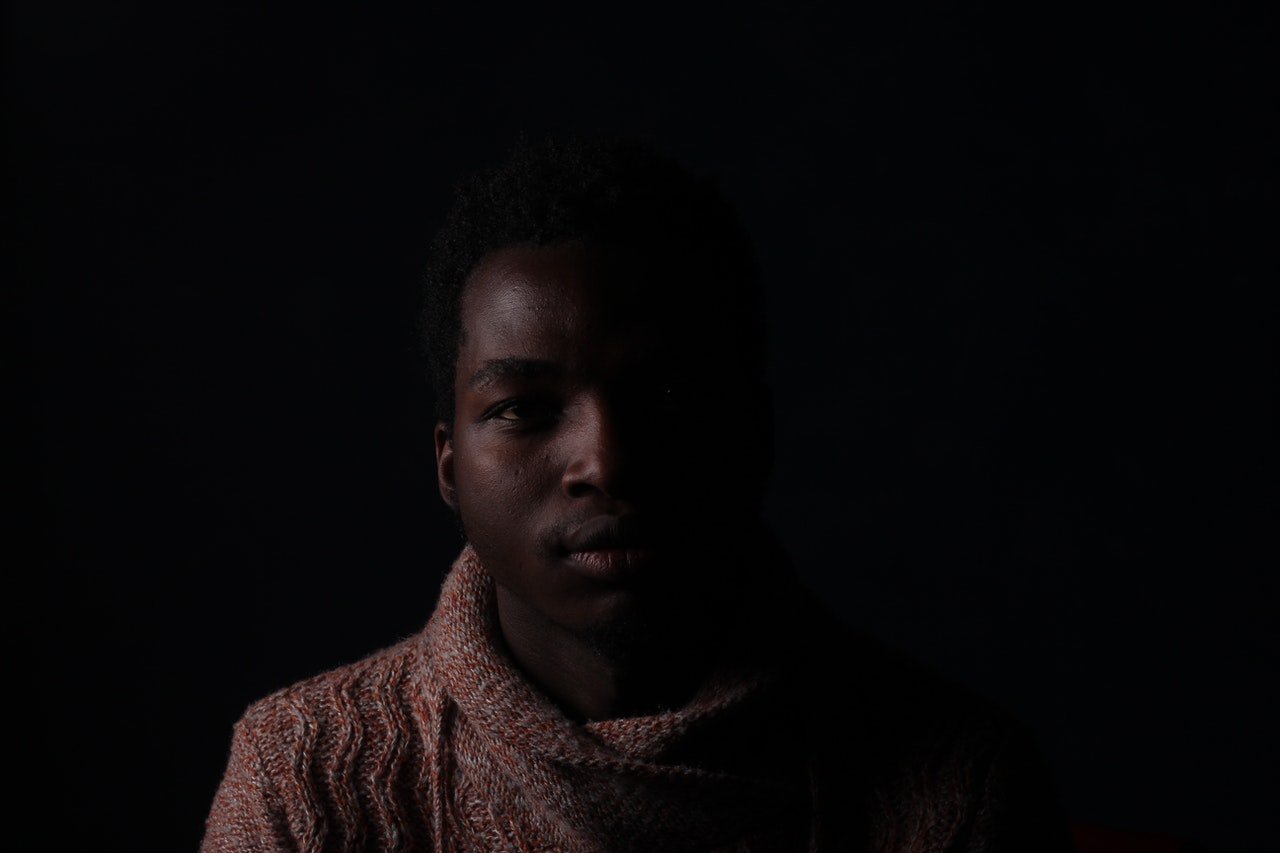 Lord of The Spoils: Suspense Flash Fiction By B. Elisha Oluyemi

Elisha Oluyemi, author of Lord of The Spoils, is a versatile creative writer of thrillers. He is the founder and editor-in-chief of Fiery Scribe Review, an independent literary magazine. He has previously published short fiction in Kalahari Review, Spillwords, Artslounge, The Shallow Tales Review, Paracosm Literary, and African Writers Magazine, among others.

IT BEGINS TONIGHT.  But he doesn’t know it.

So he pulls his zippers and slings a rucksack across his shoulders. He rakes a glance across the room; smiles at the litter of panties and stockings strewn over his old sofa. He grabs a few and presses them to his nose, eyes rammed shut. He is inhaling their smell. The fragrance of his victims. He rechecks a trapdoor leading to a basement, pats the lock,  and heads for the door.

One more glance sideways, and he reaches for a plank; bats it against a cat trotting alongside him, sending it sprawled out and writhing on the carpet. “Screw Mum! I never wanted a goddamn cat!” he growled, tossing the weapon aside. All the while, he wears a blank look. Like nothing matters.

I can see all that from my smartphone because I hid a spycam in his room. As for who I am, he probably will never know. I’m like a brother. I’m like a foe. I’m like a god he’s never known.

I rise from behind tall blades of grass. Puff a sigh.

He grabs the animal by its flurry tail, dumps it in a bin, and stops again to relish the scent of a disappearing soul. I know it.

Now, he steps out.

The night is a deeper shade of grey today. He melts into it, now hooded, back hunched, hands buried in his pockets. And begins a steady walk down Kyari Avenue.

I rise from behind tall blades of grass. Puff a sigh. And lingers a gaze at his disappearing figure. What pleasure could be greater than in frustrating a demon? Than in making them obedient to you? He will never know. Huh, when he returns, it will become my turn to savour the aroma of his wrath. I will just watch at a distance while he does just what I expect. Just what makes me ex-excited!

Now I grab a gallon of petrol, leap over a gutter, and zip across the street, over to his house—the abode of death. No need for unnecessary surveillance. No need for a damn rethink. I just pour the fuel over his isolated building; break a window and dump the keg in. I retreat a few steps, fish out a lighter from my pocket, click it on, and toss it through that window. Fire booms and blares and burns and spreads. Soon all will be razed down.

Then he will look for me. But he doesn’t know me. So he will murder more to sooth his anger. To reawaken his dying trigger. I can imagine his wild countenance, his little eyes glaring at the unseen enemy. Ah, more will die through him. And he will think he’s doing that all by himself, but I’m the one who will make him do it. Who has made him do it. That is where I find my pleasure. In ruling him.

And my reign. It begins.

If you’ve enjoyed Lord of The Spoils, you can visit our free digital archive of flash fiction here. Additionally, premium short fiction published by Mystery Tribune on a quarterly basis is available digitally here.