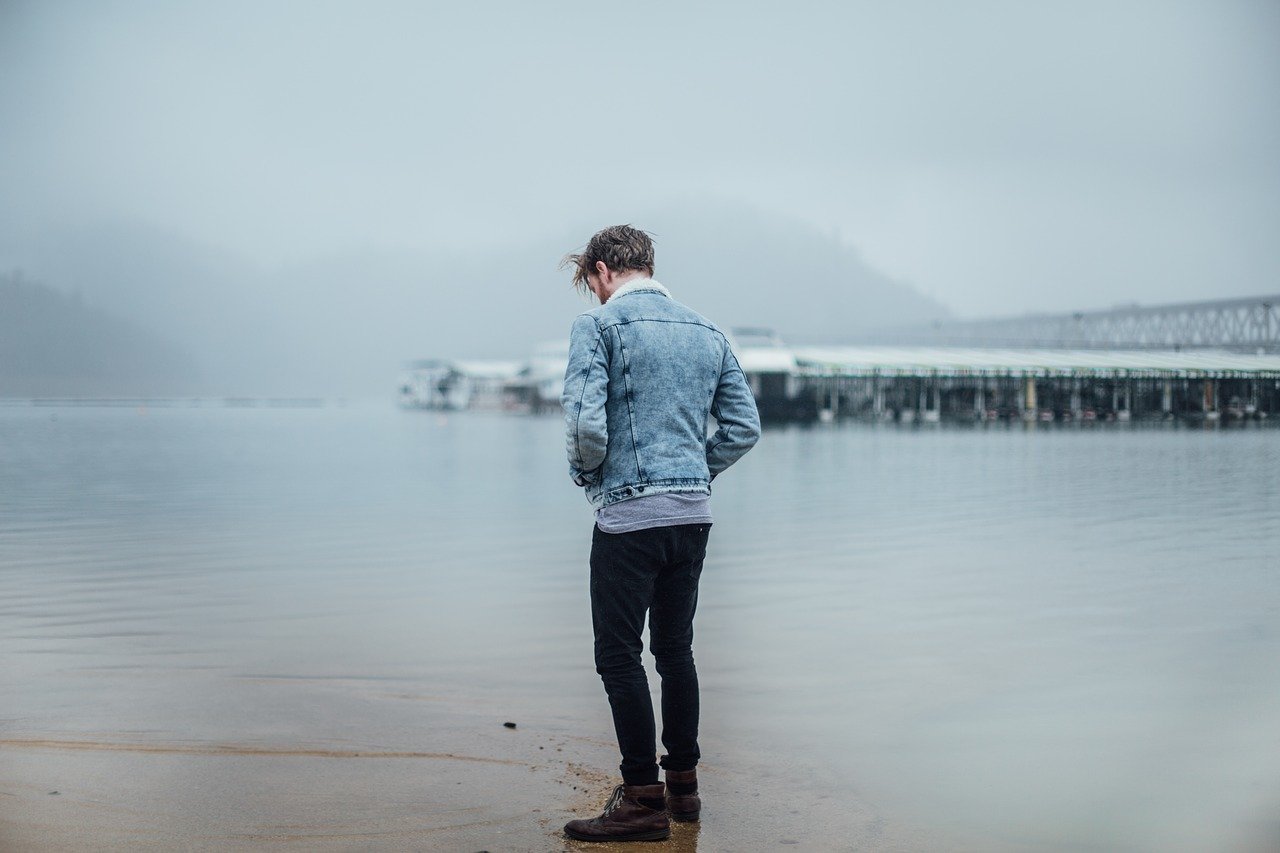 So Many Characters Are Named Harry in Crime Novels

What is it with the name Harry? Why is it that two of today’s favorite crime-writing characters – Harry Bosch and Harry Hole – happen to have the same moniker? And let’s not forget that other crime-fighting nemesis, Dirty Harry Callahan.

In fact it’s interesting to look at the personalities of these three characters and examine the similarities. Writers know that a character’s name is important. It helps an audience draw on its collective if subconscious knowledge about a character’s personality and background. Given this, it’s likely that the name Harry hasn’t been chosen by accident.

First, Harry is a diminutive – short for Harold, usually, though in Bosch’s case it’s Hieronymous. A diminutive suggests something youthful, friendly and perhaps non-threatening … think Johnny or Timmy. Interestingly, Arnold Schwarzenegger’s characters often have single syllable names. I count three Johns, a Jack and a Joe in his IMDB profile.  There’s also Ben, Dutch, Doug. When you want to be straightforward and macho, you have a no-nonsense name. (He also has a ‘Harry’ – the rather hapless secret agent in True Lies, played as much for comedy as drama.) Harry has a slight implication of ‘you-don’t-need-to-take-me-seriously’ …  because I’m only little …

For Harries Bosch and Hole, the irony of course is that they continually show the foolishness of that kind of thinking. They always get their man despite being underwhelming in many other areas of their personal lives.

This leads to a secondary signification in the name Harry – there’s something insubordinate that clings to it. This is clear in Dirty Harry, where the premise of the movie is that Harry gets his man by playing dirty and ignoring the rules. (Though you can’t take vigilantism too far, as the second film in the series, Magnum Force, shows.)

Harry Callahan and Harry Bosch both despise the bureaucracy that gets in their way. And moreover dislike having to work with partners who might inhibit their style. Harry Hole has colleagues but rarely partners – though in fact one of his earliest partners was killed, thus making him wary of working closely with anyone again.

Like the other Harries, Hole kicks against the restrictions placed on him, but most of his demons are internal anyway and if anything, his bosses usually want to keep him intact and on board.

In The Leopard they even send someone to Hong Kong to bring him back from his self-imposed exile. (Hmm, Bosch goes to Hong Kong too in Nine Dragons. Is there a sub-genre developing here?)

The name Harry is also … cozy. It’s everyday and mundane. Michael Caine explained that the choice of the name Harry Palmer for the films of Len Deighton’s spy novels. The character was anonymous in the books but choosing Harry came about because he was asked for the most boring name he could think of. Caine replied, “Harry,” forgetting that he was talking to Harry Saltzman, the films’ producer …

It’s as though these characters are at the other end of the spectrum from Lord Peter Wimsey and Hercule Poirot, from the gentleman detectives and upper-class police superintendents of years gone by. They’re ordinary joes, working-class, straightforward, and don’t need all that bureaucracy and ‘process’. It’s a clever act of democratization on behalf of the authors to get the audience onside in an era when class or social strata are supposedly shattering. We identify with these detectives because they have the same name as us.

In The Third Man, Grahame Greene named his villain Harry Lime. He was seedy, untrustworthy and potentially violent. Half a century later Michael Connelly, Jo Nesbo and the producers of Dirty Harry could use the name. They re-positioned it to say a character with that name might still have all those traits, but society has moved on. And those are the traits that you might need nowadays to succeed in the fight against crime.

). He also blogs about crime and mystery fictions at CWConfidential.