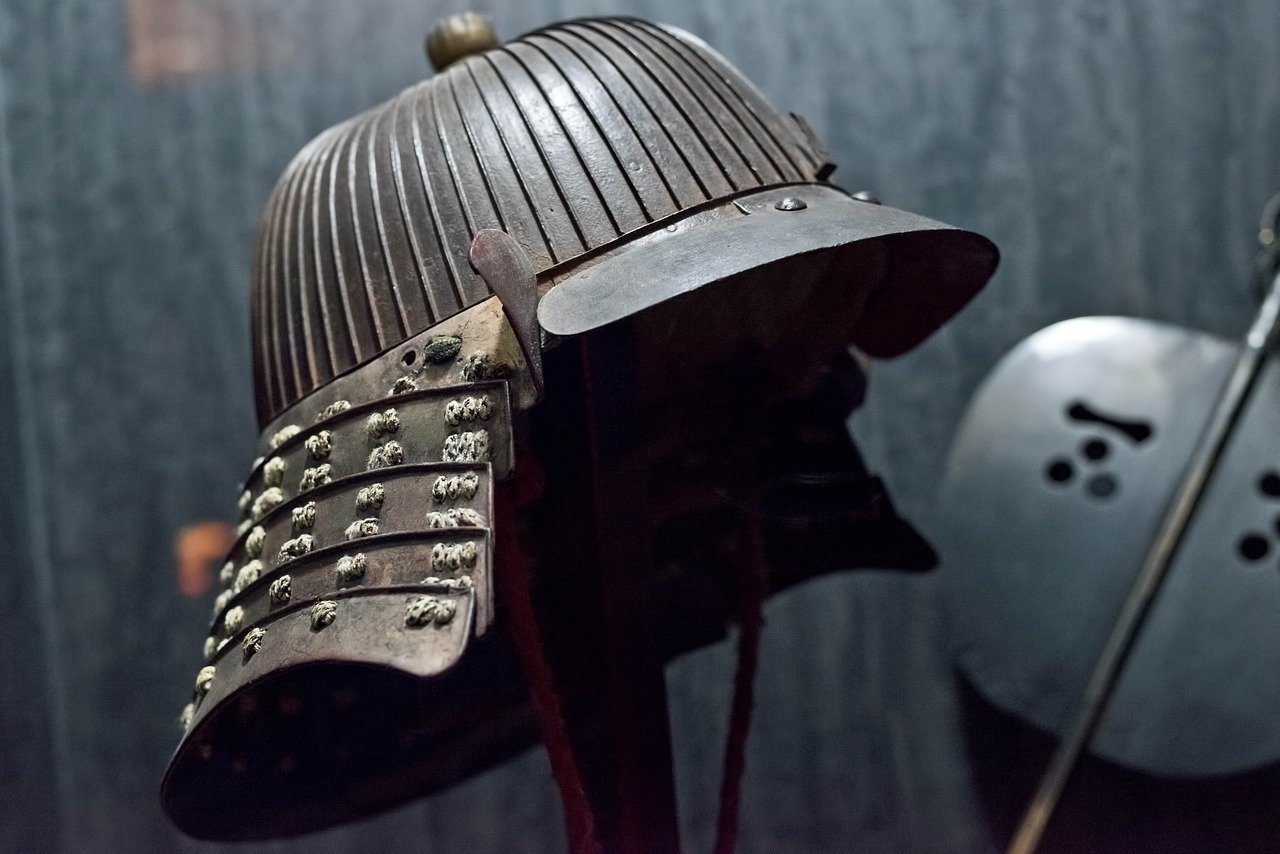 A Masterpiece: “The Sadness of The Samurai” By Victor Del Arbol

We had heard a lot of buzz about The Sadness of the Samurai by the famous Spanish author Victor Del Arbol, but to be honest, didn’t think the book was this good!

This is a fantastic must read and we are already a fan: The author holds a degree in history from the University of Barcelona and has worked for Catalonia’s police force since 1992. In 2006, he won the Tiflos de Novela award for one of his books titled The Weight of the Dead. The Sadness of the Samurai is his first book translated into English.

Fierce, edgy, brisk, and enthralling, this brilliant novel by Victor del Árbol pushes the boundaries of the traditional historical novel and in doing so creates a work of incredible power that resonates long after the last page has been turned.

When Isabel, a Spanish aristocrat living in the pro-Nazi Spain of 1941, becomes involved in a plot to kill her Fascist husband, she finds herself betrayed by her mysterious lover. The effects of her betrayal play out in a violent struggle for power in both family and government over three generations, intertwining her story with that of a young lawyer named Maria forty years later. During the attempted Fascist coup of 1981, Maria is accused of plotting the prison escape of a man she successfully prosecuted for murder. As Maria’s and Isabel’s narratives unfold they encircle each other, creating a page-turning literary thriller firmly rooted in history.

One of the best novels we have read in years…can’t wait to see more from this great author.

This book is a smooth story of love, betrayal, justice and hope for the justice. Victor Del Arbol has masterfully crafted a novel which takes the reader from pro-nazi Spain of 1930s and 1940s to the Spain of 80s…the period in which the country was going through one of the most serious tests of democracy.

What really struck us with the book was an interesting cast of characters which their history and fate was bound together in an unlikely manner…One’s key questions in life was the other character’s mental torture and so on.

We strongly believe that this author deserves more: His book is clearly a masterpiece and if not above, is in the rank of the books by authors such as Stieg Larsson. Highly recommended!