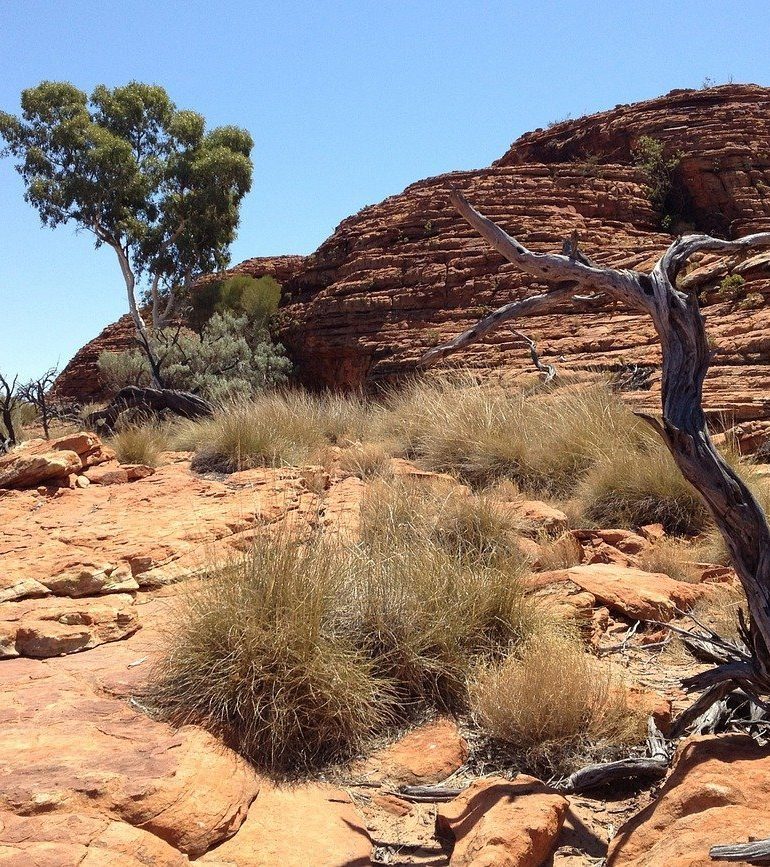 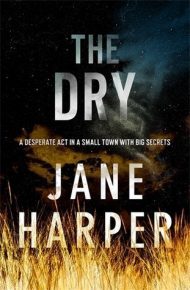 When the new Australian crime fiction sensation Jane Harper ventured into writing a story in the genre, she was just  dreaming of being a published author. The reality, however, went beyond her dreams and The Dry, a page-turning murder mystery set in rural Australia, sold more than 50,000 copies in less than a year only in Australia.

The rights for publishing the novel has already been sold to 20 countries, and The Dry was recently optioned by Bruna Papandrea and Reese Witherspoon’s Pacific Standard, the film production company behind Gone Girl and Liane Moriarty’s Big Little Lies.

This is a major accomplishment in a way for Australia. This is a country which when it comes to crime fiction, it usually imports the major products. For a debut Australian crime novel to hit the same heights as some of the biggest names in thriller world is a huge accomplishment.

The Dry opens with a rather stereotypical thriller scene: There are blowflies swarming around wet bodies in a hot, rural, remote Australian town:

It wasn’t as though the farm hadn’t seen death before, and the blowflies didn’t discriminate. To them there was little difference between a carcass and a corpse.

The drought had left the flies spoiled for choice that summer. They sought out unblinking eyes and sticky wounds as the farmers of Kiewarra levelled their rifles at skinny livestock. No rain meant no feed. And no feed made for difficult decisions, as the tiny town shimmered under day after day of burning blue sky.

So what’s the story? It seems like Luke Hadler turned a gun on his wife and child, then himself. The farming community of Kiewarra is facing life and death choices daily. If one of their own broke under the strain, well…

When Federal Police investigator Aaron Falk returns to Kiewarra for the funerals, he is loath to confront the people who rejected him twenty years earlier. But when his investigative skills are called on, the facts of the Hadler case start to make him doubt this murder-suicide charge. 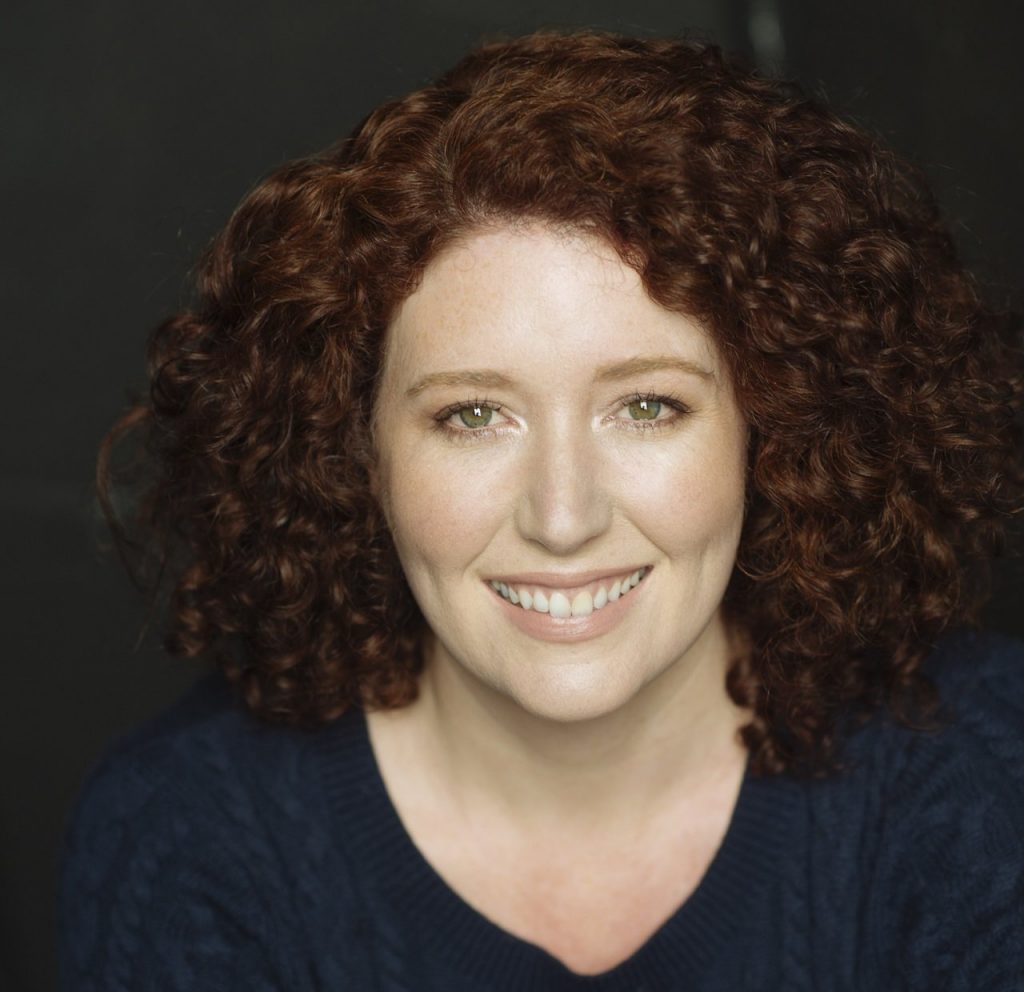 And as Falk probes deeper into the killings, old wounds start bleeding into fresh ones. For Falk and his childhood friend Luke shared a secret… A secret Falk thought long-buried… A secret which Luke’s death starts to bring to the surface…

The success of the book was partially due to high enthusiasm of Indie Booksellers. And on Monday night those independent booksellers named the novel overall winner of 2017 Indie Book Awards in Australia.

Harper, recently gave up her job as a journalist to write full time so there is good chance we will read amazing work by her for many years to come. After all, she seems to be something special: For Peter Temple it took five to seven books to break into the best-selling list. Garry Disher is a great author but he’s never really cracked the top 10 bestselling list in Australia. But for Jane, she has done that with her first book.