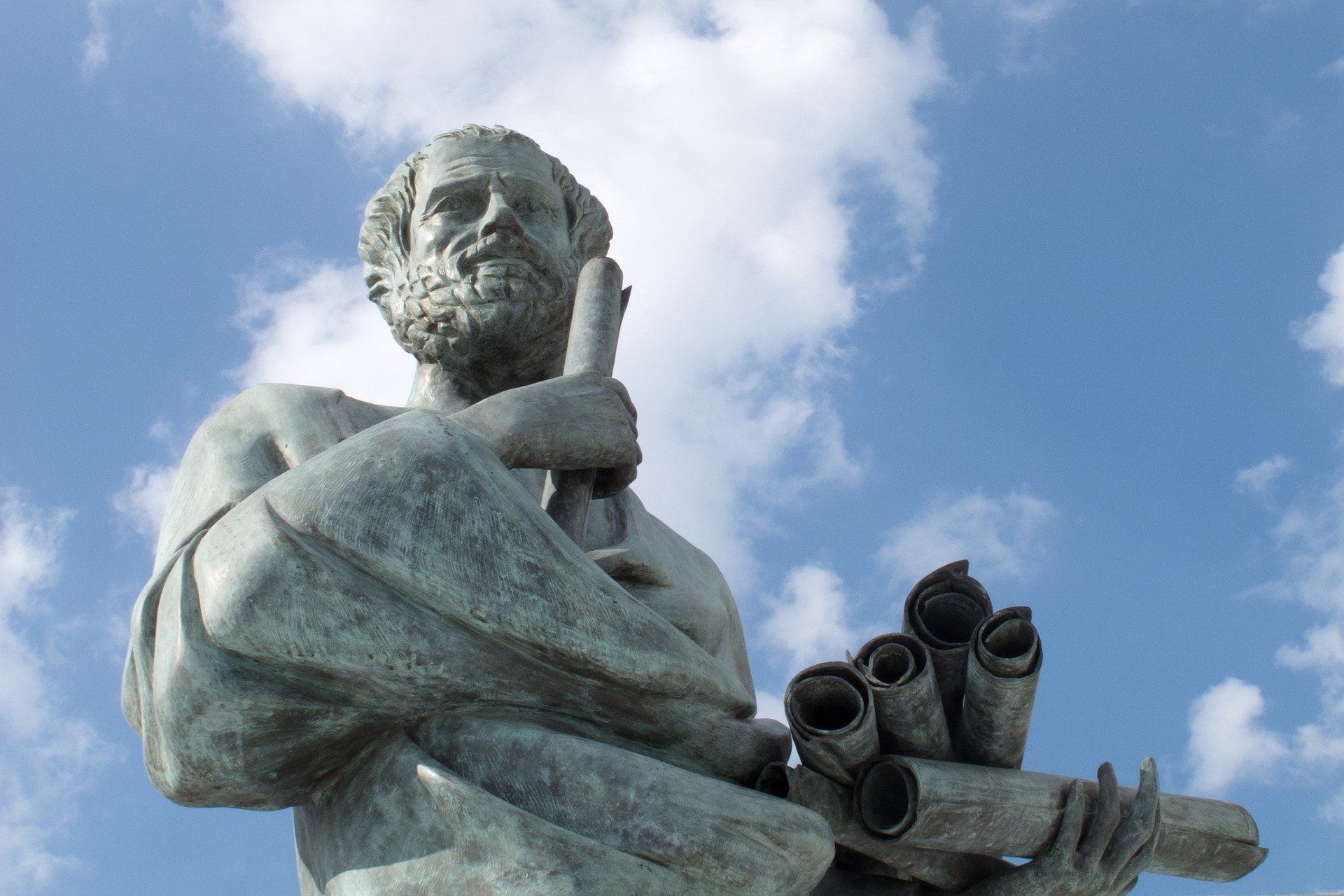 In flash fiction piece Metaphysics Of Murder, Mr. Kindlon raises an interesting question: Could an argument over Philosophy prompt someone to kill their opponent?

“Here’s one for you…two Russia friends who spent a weekend at their neighboring summer dachas got into a heated argument over Immanuel Kant leading to a physical confrontation that left one dead and the other badly injured.”

“That’s probably not the real cause of the violence…it had to be something else.”

“Not according to the police investigation. The official cause of the crime is listed as ‘philosophical disagreement’.”

“I still don’t believe it.”

“That’s because you have a different mentality. Russian consciousness does not operate through the prism of binary opposition which is the hallmark of Western thinking dating back to Plato and then further emphasized through the Enlightenment.

Russians never separated thoughts from feelings placing them in categories that are in bi-polar opposition. In fact, the reason why communism ultimately failed in Russia is because it’s a Western philosophy that is quite rational. A philosophical system forced on a people who are irrational.“

“For God’s sake Dmitry, if you love the place so much why don’t you go back?”

“Ah ! Speaking of love, Russians have a cool saying about that – ’Love… is a carrot.’”

“That makes no sense.”

“Enough Russia talk already! I swear… if you keep going on like this I’ll kill you.”

“Enough Russia talk already! I swear… if you keep going on like this I’ll kill you.”

As the friends were sharing a laugh the front door of the house where they were staying was suddenly shattered by two heavy blows. Five heavily armed police entered the room terrifying the two friends.

“Which one of you is Mirsky?”

As the police were arresting Dmitry his friend tried to intervene…”You can’t do this!” he screamed. Feeling threatened by this intervention one of the policemen over-reacted resulting in an unintentional homicide.

Being a band of brothers who vowed to have each others’ backs it was agreed that something needed to be done to protect the overly zealous officer from undue persecution in the form of a costly and time-consuming trial.

When the news story broke many in the community were bewildered to hear that two young men had a fatal confrontation over Russian philosophy leading to the death of one of them. It seemed implausible. Doubts and suspicions arose among the townspeople.

In an effort to maintain public trust in law enforcement and put to rest unfounded rumors and wild speculation, the authorities conducted an official review of the investigation.

In a press conference the town mayor declared…”  Following months of careful and thorough examination of all the evidence available, the experts have concluded that the cause of the homicide was indeed a philosophical disagreement.” The mayor further explained that investigations on matters as serious as this cannot be swayed by public opinion or private feelings.

Only cold hard evidence would be considered. It was then revealed that both the FBI and NSA had put Dmitry Mirsky under surveillance for espionage. The agencies, the mayor said, have actual tapes from the night in question that prove conclusively the cause of the terrible tragedy in which one friend threatened to kill the other.

The mayor paid tribute to all those involved in the investigation and added that while he fully  understood the sentiment of many in the community, in order to honor the memory of Dmitry and uncover the truth it was necessary to “place our faith in science.”