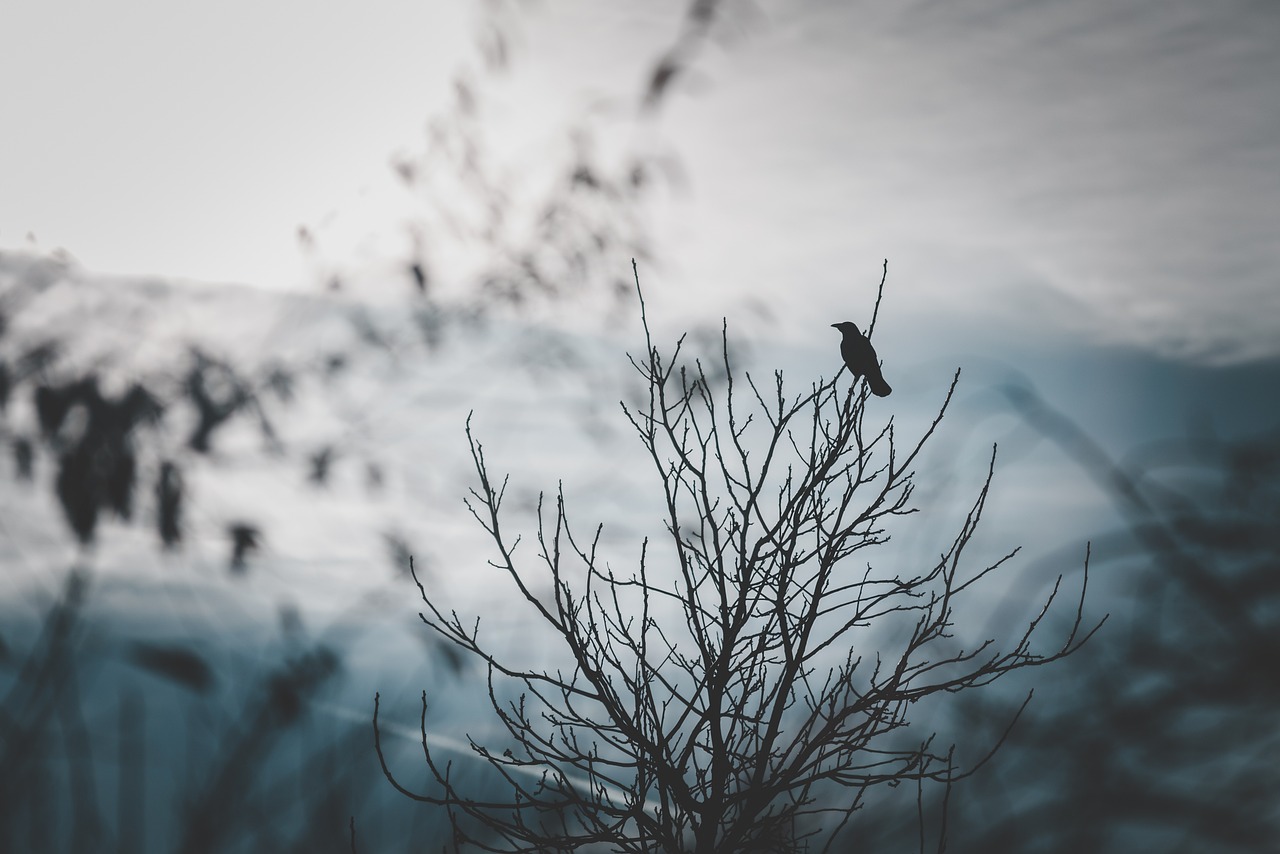 Mystery Writers of America (MWA) announced that it has chosen Michael Connelly and Joanne Fluke as the 2023 Grand Masters on January 12, 2023.

They will accept their awards at the 77th Annual Edgar Awards Ceremony, which will be held April 27, 2023, at the Marriott Marquis Times Square in New York City.

“Mystery Writers of America is thrilled to announce the recipients of our special awards for 2023. It’s always such a joy to recognize deserving individuals for their outstanding contributions to our genre. Michael Connelly and Joanne Fluke have contributed so much to the genre through their hard work and amazing careers, and they will continue to influence and inspire future generations of writers long after they receive their awards,” said MWA Executive Vice President Greg Herren.

MWA’s Grand Master Award represents the pinnacle of achievement in mystery writing and was established to acknowledge important contributions to this genre, as well as for a body of work that is both significant and of consistent high quality.

Connelly’s nomination cited Bosch’s mantra from the first in the series, The Black Echo, to the present day also sums up Connelly’s approach to his craft: “Everybody counts or nobody counts,” adding “What those five words have meant to the readers of mystery fiction in the past 37 years can’t be overstated.”

On being notified of the honor, Connelly said, “All I can say is I’m overwhelmed. When you look at the list of previous Grand Masters you see every writer that ever inspired you. So overwhelming. I first got published thirty years ago and I remember everything about it. To think that that guy of thirty years ago would end up with this honor is really quite amazing. I am truly honored.”

Connelly is the author of 31 novels, including multiple #1 New York Times bestsellers. His books, which include the Harry Bosch series and Lincoln Lawyer series, have sold more than 74 million copies worldwide. Connelly is a former newspaper reporter who has won numerous awards for his journalism and his novels and is the executive producer of both Bosch TV series and The Lincoln Lawyer. He spends his time in California and Florida.

Fluke launched her series 21 years ago with Chocolate Chip Cookie Murder (2001). Since then, she has written 30 Hannah Swenson Mysteries, the most recent being 2022’s Caramel Pecan Roll Murder. The series also has the distinction of being turned into five hugely successful Murder, She Baked films for the Hallmark Channel. Fluke has also written suspense, thriller, and romance novels under her own name and pseudonyms. Like Hannah Swensen, she was born and raised in a small town in rural Minnesota, but now lives in sunny Southern California.

On learning of the honor, Fluke said, “I am very grateful to be mentioned in the same breath as such legends as Agatha Christie, Ellery Queen and John le Carré . . .  Speaking of breathing, I’m very glad I still am!”

Mystery Tribune’s coverage of latest and most notable news in crime, mystery, and thriller space is available here.