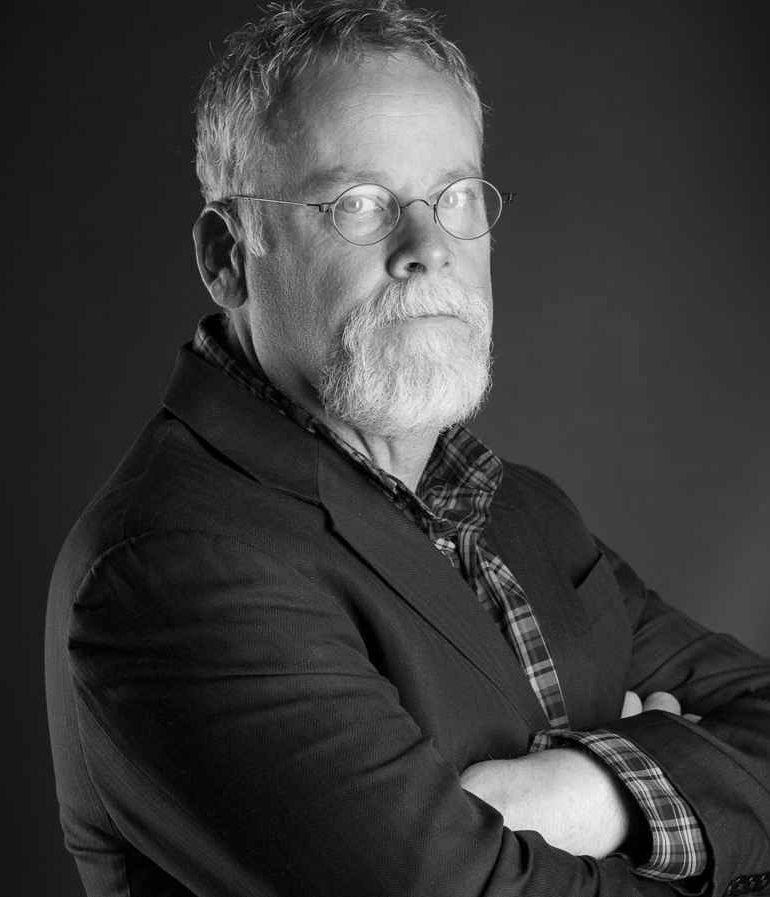 Harry Bosch, the main protagonist of Michael Connelly Bosch series, has captivated the police procedural fans across the world for more than 2 decades and the release of the Amazon Prime original series “Bosch” has made the novels even more popular.

For those avid readers who can’t get enough of Bosch , there is some good news: Connelly will publish the new installment in the Harry Bosch series on Nov. 7, 2017. As of now, this installment is still untitled. 2017 will also be a year where the bestselling author starts a new series after almost 10 years featuring a young LAPD detective named Renée Ballard.

In this upcoming novel title Late Show, Ballard works the night shift in Hollywood, beginning many investigations but finishing none as each morning she turns her cases over to day shift detectives. A once up-and-coming detective, she’s been given this beat as punishment after filing a sexual harassment complaint against a supervisor.

But one night she catches two cases she doesn’t want to part with: the brutal beating of a prostitute left for dead in a parking lot and the killing of a young woman in a nightclub shooting. Ballard is determined not to give up at dawn. Against orders and her own partner’s wishes, she works both cases by day while maintaining her shift by night. As the cases entwine they pull her closer to her own demons and the reason she won’t give up her job no matter what the department throws at her.

The Late Show will be released on July 18, 2017 in the USA and Canada. Till then, the most recent book in the Bosch series, The Wrong Side of Goodbye

, can be a solid companion.