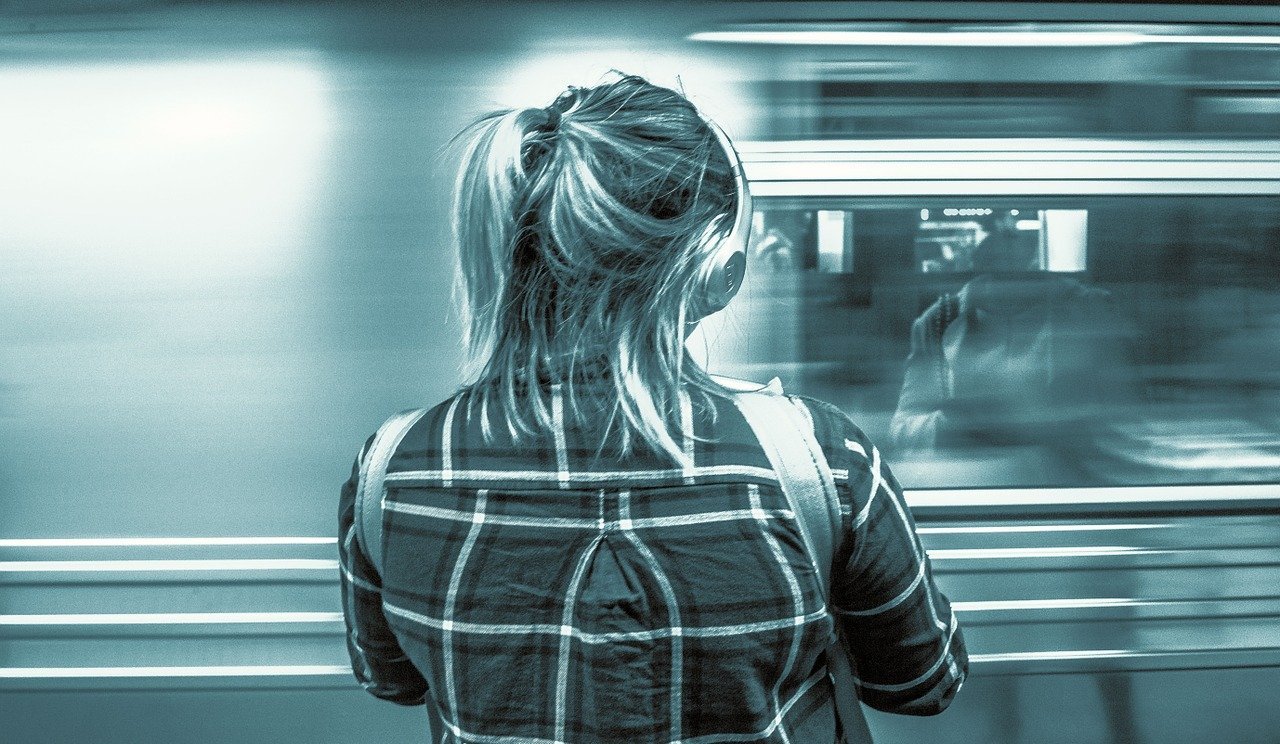 is her debut work.

When Kate, single mother and law firm partner, gets an urgent phone call summoning her to her daughter’s exclusive private school, she’s shocked. Amelia has been suspended for cheating, something that would be completely out of character for her over-achieving, well-behaved daughter.

Kate rushes to Grace Hall, but what she finds when she finally arrives is beyond comprehension. Her daughter Amelia is dead.

Despondent over having been caught cheating, Amelia has jumped from the school’s roof in an act of impulsive suicide. At least that’s the story Grace Hall and the police tell Kate. In a state of shock and overcome by grief, Kate tries to come to grips with this life-shattering news. Then she gets an anonymous text: Amelia didn’t jump.

The moment she sees that message, Kate knows in her heart it’s true. Clearly Amelia had secrets, and a life Kate knew nothing about. Wracked by guilt, Kate is determined to find out what those secrets were and who could have hated her daughter enough to kill. She searches through Amelia’s e-mails, texts, and Facebook updates, piecing together the last troubled days of her daughter’s life.

McCreight is a rising star in the thriller space…

This is a fast-paced mystery which observes one of the key challenges of families in the modern life: Indifference and cruel teen-age behavior in this social network age. For us, it was the first time we saw an author incorporating Facebook, and other social media being such a central part of a story and from this standpoint, the author has made a break from cliche thriller plots usually based on car chase or serial killers.

The tale is told in alternating chapters of present and the past and there are also varying formats including emails and Facebook communications which make for a visually interesting read. Overall, we recommend this book to readers who are looking for a fresh voices and intriguing plots.