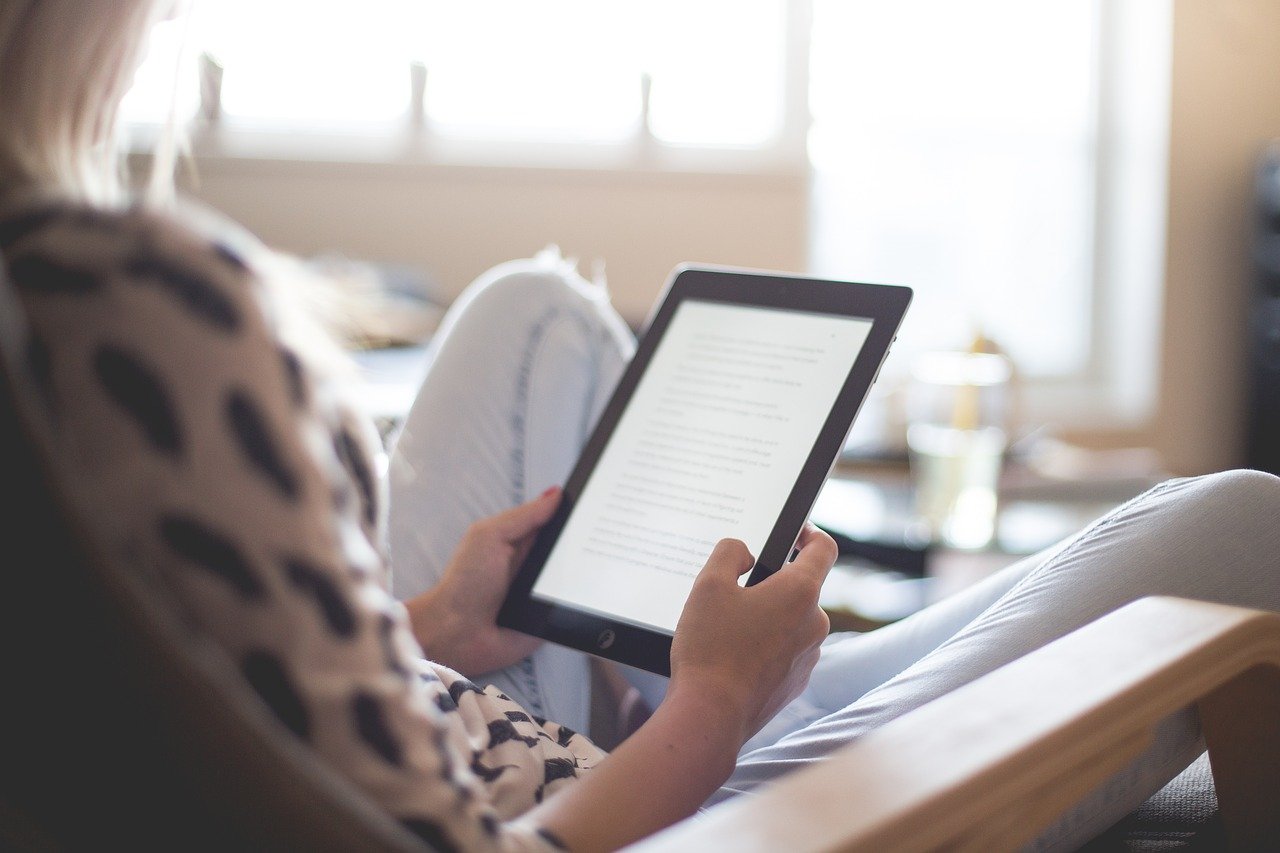 As “British Detective” category remains a popular sub-genre among mystery readers, we thought it would be appropriate to cover recent ebook publications in as this space for the benefits of people who prefer to read quality mystery pieces in the digital format.

Below, you can find a list of the most popular mystery books in the genre of ” British Detective” on Kindle Store. Apparently the customers of Amazon eBook store love “A Trick of the Light” from Louise Penny: The book sits on top of the list with 120 votes and rated 4.7 out of 5. Penny seems to be a popular author among Kindle users as one of her other books also ranks #5 on the list.

Sherlock and Sherlokian titles are popular as always with 3 books on the list and Ice Blue from Emma Jameson, a Lord and Lady Hetheridge Mystery, ranks #6.

A Trick of the Light by Louise Penny: “Hearts are broken,” Lillian Dyson carefully underlined in a book. “Sweet relationships are dead.”

But now Lillian herself is dead. Found among the bleeding hearts and lilacs of Clara Morrow’s garden in Three Pines, shattering the celebrations of Clara’s solo show at the famed Musée in Montreal. Chief Inspector Gamache, the head of homicide at the Sûreté du Québec, is called to the tiny Quebec village and there he finds the art world gathered, and with it a world of shading and nuance, a world of shadow and light.

Where nothing is as it seems. Behind every smile there lurks a sneer. Inside every sweet relationship there hides a broken heart. And even when facts are slowly exposed, it is no longer clear to Gamache and his team if what they’ve found is the truth, or simply a trick of the light.

Blue Murder by Emma Jameson: Two Dead Men. In London’s fashionable Chelsea, a Halloween bash goes terribly wrong. Emmeline Wardle, daughter of a frozen foods baron, throws a party which results in the demise of two university schoolmates. Handsome golden boy Trevor Parsons is dead. So is pasty computer nerd Clive French. Both died on the Wardle estate within minutes of one another, and both died the same way – an axe to the skull. Given the social connections of all involved, New Scotland Yard sends a real baron to investigate: Chief Superintendent Anthony Hetheridge, also known as Lord Hetheridge, ninth baron of Wellegrave.

Two Prime Suspects. This time around, Detective Sergeant Kate Wakefield and her partner, Detective Sergeant Deepal “Paul” Bhar, have their work cut out. Bhar must contend with Emmeline Wardle, a spoiled blonde with a penchant for the finer things, including a certain illegal white powder. Kate must decide if Kyla Sloane, model-pretty and delicate, is being truthful about the events of that fateful night. And if Kyla’s connection to a former lover of Bhar’s means nothing – or everything.

Still Life by Louise Penny: Chief Inspector Armand Gamache of the Surêté du Québec and his team of investigators are called in to the scene of a suspicious death in a rural village south of Montreal. Jane Neal, a local fixture in the tiny hamlet of Three Pines, just north of the U.S. border, has been found dead in the woods.

The locals are certain it’s a tragic hunting accident and nothing more, but Gamache smells something foul in these remote woods, and is soon certain that Jane Neal died at the hands of someone much more sinister than a careless bowhunter.

Still Life introduces not only an engaging series hero in Inspector Gamache, who commands his forces—and this series—with integrity and quiet courage, but also a winning and talented new writer of traditional mysteries in the person of Louise Penny.

Update: For 2018, the following notable title also rank among the most popular mystery titles on Amazon.

The Punishment She Deserves by Elizabeth George: Detective Sergeant Barbara Havers and Detective Inspector Thomas Lynley are forced to confront the past as they try to solve a crime that threatens to tear apart the very fabric of a quiet, historic medieval town in England

The cozy, bucolic town of Ludlow is stunned when one of its most revered and respected citizens–Ian Druitt, the local deacon–is accused of a serious crime. Then, while in police custody, Ian is found dead. Did he kill himself? Or was he murdered?

When Barbara Havers is sent to Ludlow to investigate the chain of events that led to Ian’s death, all the evidence points to suicide. But Barbara can’t shake the feeling that she’s missing something. She decides to take a closer look at the seemingly ordinary inhabitants of Ludlow–mainly elderly retirees and college students–and discovers that almost everyone in town has something to hide.

A masterful work of suspense, The Punishment She Deserves sets Detective Sergeant Barbara Havers and Inspector Thomas Lynley against one of their most intricate cases. Fans of the longtime series will love the many characters from Elizabeth George’s previous novels who join Lynley and Havers, and readers new to the series will quickly see why she is one of the most popular and critically acclaimed writers of our time. Both a page-turner and a deeply complex story about the lies we tell, the lies we believe, and the redemption we need, this novel will be remembered as one of George’s best.

Chief Inspector Brian Hooley has a plan and it won’t make him popular. He wants to bring back autistic detective Jonathan Roper.

Currently suspended on misconduct charges, his condition, coupled with a relentless work-ethic, makes him a unique investigator with observational skills that allow him to see what others miss. But he is also a complex man who doesn’t get social boundaries and plenty of his colleagues just don’t like him.
Hooley doesn’t care about that. He knows Roper is the one to make a difference.

What follows is a roller coaster ride with the veteran cop about to find out what it’s like to be the subject of Roper’s unflinching gaze as his personal habits face intense scrutiny. This special relationship is warmly observed and provides a comic contrast to a darkly compelling story where the pair are pushed to the limit.

Going Underground is the first novel in the crime series, Jonathan Roper Investigates.
Buy this brilliant, fast paced thriller today. But be warned, don’t start reading if you want an early night.

The Sculthorpe Murder by Karen Charlton: This is another great British Detective mystery. Northamptonshire, 1810: As a new canal network snakes across the landscape, a vicious mob stakes its claim to the county. Every local constable is out on the hunt for the ruthless Panther Gang. When an elderly man is robbed and murdered in sleepy Middleton, the beleaguered magistrates send for help from London’s Bow Street Police Office.

Detective Stephen Lavender and Constable Ned Woods soon discover there’s more to William Sculthorpe’s demise than meets the eye. Mystery surrounds the old man and his family, and the stench of revenge hangs heavy in the air. Are the Panther Gang really responsible or is something more sinister afoot? As Lavender delves further into long-hidden secrets, Woods has demons of his own to contend with: ghosts from his past that stalk him through the investigation.

Uncovering decades of simmering hatred and deceit, Lavender and Woods must use all their wit and cunning to solve this evil crime.