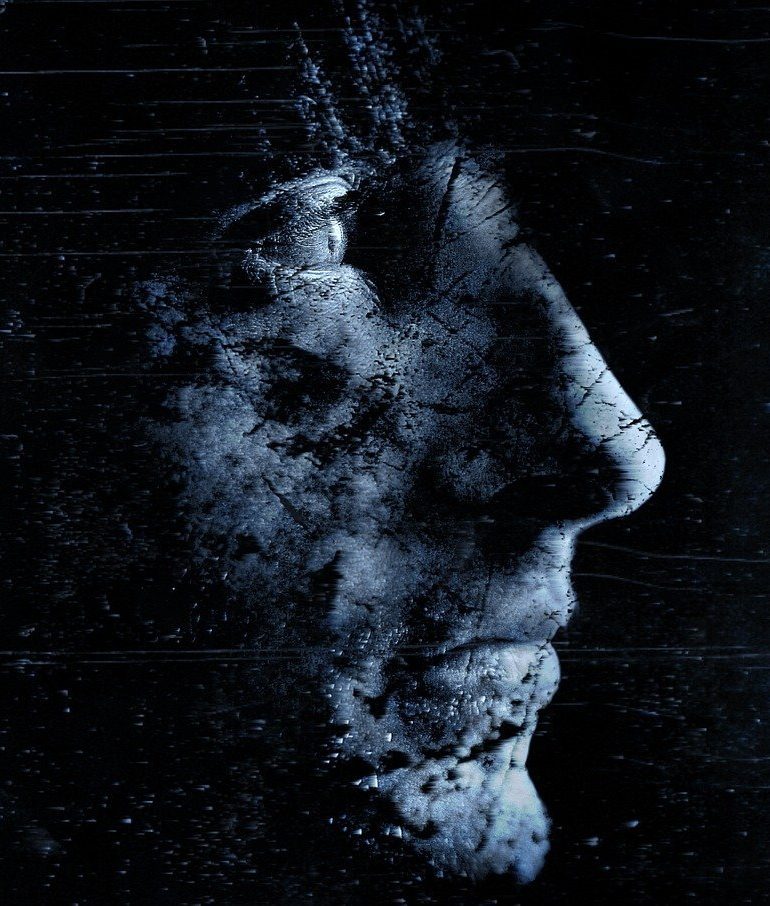 Most Wished For Espionage Thrillers In The Market Now

Trevanian titles are still hot when it comes to what fans of Espionage Thrillers read. Rodney William Whitaker, an American film scholar and writer who wrote several successful novels under the pen name Trevanian has various espionage novels including Shibumi. This is a story about Nicholai Hel who is the world’s most wanted man. Born in Shanghai during the chaos of World War I, he is the son of an aristocratic Russian mother and a mysterious German father and is the protégé of a Japanese Go master. Hel survived the destruction of Hiroshima to emerge as the world’s most artful lover and its most accomplished—and well-paid—assassin. Hel is a genius, a mystic, and a master of language and culture, and his secret is his determination to attain a rare kind of personal excellence, a state of effortless perfection known only as shibumi.

Now living in an isolated mountain fortress with his exquisite mistress, Hel is unwillingly drawn back into the life he’d tried to leave behind when a beautiful young stranger arrives at his door, seeking help and refuge. It soon becomes clear that Hel is being tracked by his most sinister enemy—a supermonolith of international espionage known only as the Mother Company. The battle lines are drawn: ruthless power and corruption on one side, and on the other . . . shibumi.

If you are into historical thrillers, from the bestselling master espionage writer, hailed by Vince Flynn as “the best in the business,” comes a riveting novel about the French Resistance in Nazi-occupied Paris. in this novel titled A Hero of France, it is 1941. The City of Light is dark and silent at night. But in Paris and in the farmhouses, barns, and churches of the French countryside, small groups of ordinary men and women are determined to take down the occupying forces of Adolf Hitler. Mathieu, a leader of the French Resistance, leads one such cell, helping downed British airmen escape back to England.

Alan Furst’s suspenseful, fast-paced thriller captures this dangerous time as no one ever has before. He brings Paris and occupied France to life, along with courageous citizens who outmaneuver collaborators, informers, blackmailers, and spies, risking everything to fulfill perilous clandestine missions. Aiding Mathieu as part of his covert network are Lisette, a seventeen-year-old student and courier; Max de Lyon, an arms dealer turned nightclub owner; Chantal, a woman of class and confidence; Daniel, a Jewish teacher fueled by revenge; Joëlle, who falls in love with Mathieu; and Annemarie, a willful aristocrat with deep roots in France, and a desire to act.

As the German military police heighten surveillance, Mathieu and his team face a new threat, dispatched by the Reich to destroy them all.

Shot through with the author’s trademark fine writing, breathtaking suspense, and intense scenes of seduction and passion, Alan Furst’s A Hero of France is at once one of the finest novels written about the French Resistance and the most gripping novel yet by the living master of the spy thriller.

Robert Harris’s An Officer and a Spy is obviously a spy novel. In this story, Alfred Dreyfus has been convicted of treason, sentenced to life imprisonment on a far-off island, and publicly stripped of his rank. Among the witnesses to his humiliation is Georges Picquart, an ambitious military officer who believes in Dreyfus’s guilt as staunchly as any member of the public.

But when he is promoted to head of the French counter-espionage agency, Picquart finds evidence that a spy still remains at large in the military—indicating that Dreyfus is innocent. As evidence of the most malignant deceit mounts and spirals inexorably toward the uppermost levels of government, Picquart is compelled to question not only the case against Dreyfus but also his most deeply held beliefs about his country, and about himself.

If British Espionage is your cup of tea, here is a good choice: Slow Horses is the first bo

ok in CWA Gold Dagger Award-winning British espionage series starring a team of MI5 agents. They are united by one common bond: They’ve screwed up royally and will do anything to redeem themselves.

London, England: Slough House is where the washed-up MI5 spies go to while away what’s left of their failed careers. The “slow horses,” as they’re called, have all disgraced themselves in some way to get relegated here. Maybe they messed up an op badly and can’t be trusted anymore. Maybe they got in the way of an ambitious colleague and had the rug yanked out from under them. Maybe they just got too dependent on the bottle—not unusual in this line of work. One thing they all have in common, though, is they all want to be back in the action. And most of them would do anything to get there─even if it means having to collaborate with one another.

River Cartwright, one such “slow horse,” is bitter about his failure and about his tedious assignment transcribing cell phone conversations. When a young man is abducted and his kidnappers threaten to broadcast his beheading live on the Internet, River sees an opportunity to redeem himself. But is the victim who he first appears to be? And what’s the kidnappers’ connection with a disgraced journalist? As the clock ticks on the execution, River finds that everyone has his own agenda.

Daniel Silva has many great spy novels in his popular Gabriel Allon series. Yet The Black Widow is one of the hottest ones. Gabriel Allon, the art restorer, spy, and assassin described as the most compelling fictional creation “since Ian Fleming put down his martini and invented James Bond” (Rocky Mountain News), is poised to become the chief of Israel’s secret intelligence service. But on the eve of his promotion, events conspire to lure him into the field for one final operation. ISIS has detonated a massive bomb in the Marais district of Paris, and a desperate French government wants Gabriel to eliminate the man responsible before he can strike again.

Acclaimed novelist Daniel Silva has thrilled, entertained and educated readers with eighteen thoughtful and gripping spy novels featuring a diverse cast of compelling characters and ingenious plots that have taken them around the globe and back—from the United States to Europe, Russia to the Middle East. From its shocking opening to its explosive denouement in Washington, D.C., The Black Widow reveals itself as Silva’s most timely and powerful novel yet. Following the success of his smash hit The English Spy, this electrifying thriller showcases Silva’s consummate skill and brilliant imagination, and is sure to be a must read for his multitude of current and future fans.