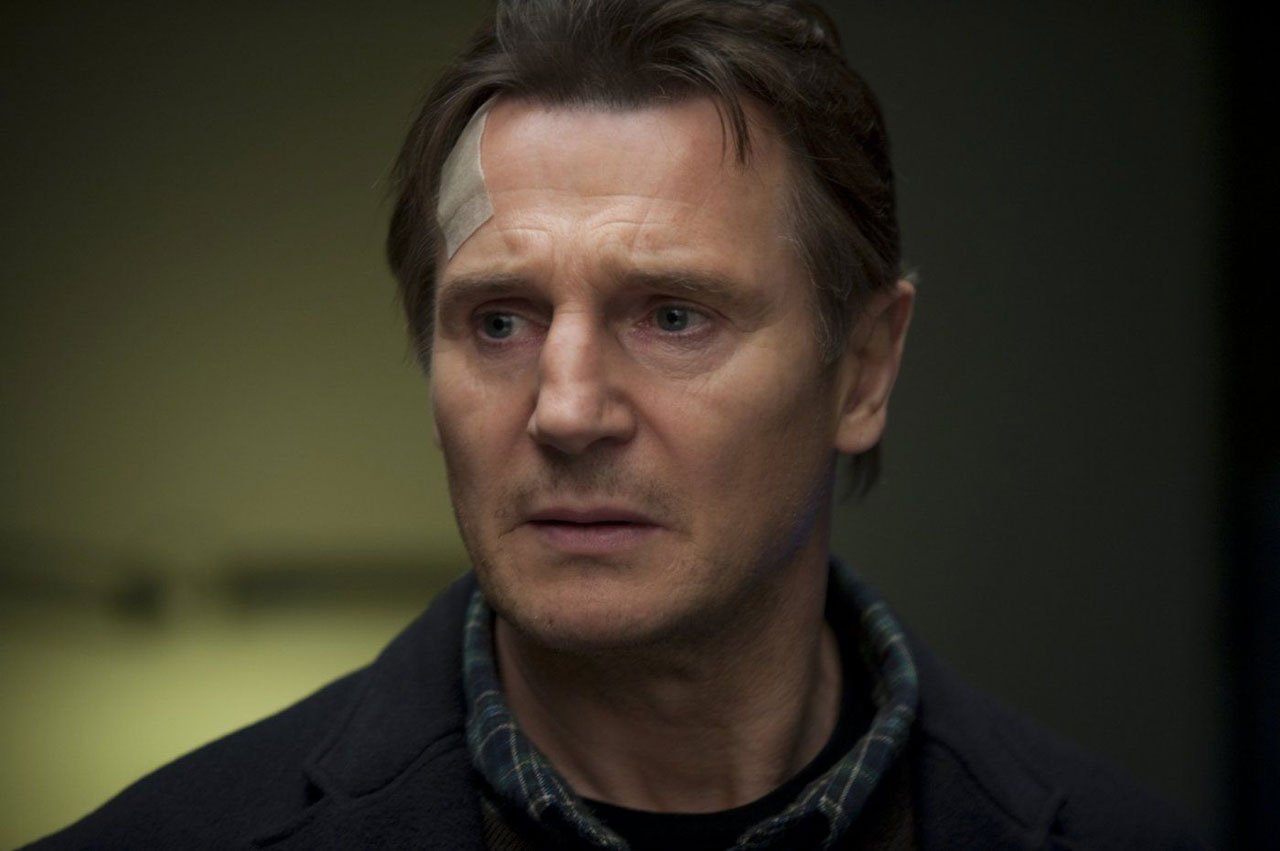 The plot behind Unknown starring Liam Neeson is an old Hollywood story: After Liam Neeson’s 2009 movie “Taken” about a former CIA agent who fights gangsters in France to save his kidnapped daughter sold more than $145 million, “Unknown” is the newest thriller by him in a fairly similar style.

Neeson plays as Dr. Martin Harris who is flying with his wife Elizabeth (January Jones) to Berlin for a technology summit where he’s supposed to give a presentation. After their arrival and when they are already at the hotel lobby, Harris remembers that he has left his briefcase behind at the Berlin airport, and the taxi taking him back to recover it gets into an accident. Harris goes into coma and when he comes out of his coma few days later, he learns that no one, not even has wife, know him. He finally comes to realization that he is on his own and has to find the key to this mystery on his own.

“Unknown” is based on a 2003 French novel by Didier van Cauwelaert, published in English as “Out of My Head,” and according to NY Times, “its true inspirations are those films noirs of the 1940s and ’50s in which an Everyman wakes up with a lump on his head and asks the great essential question, Who am I?”. The chase scenes are well constructed and the European setting adds more appeal to the story, however as the story evolves, “Unknown” quickly falls into the familiar B-movie zone, “with mano-a-mano fights, running and more running and a twist that keeps twisting until it breaks.”