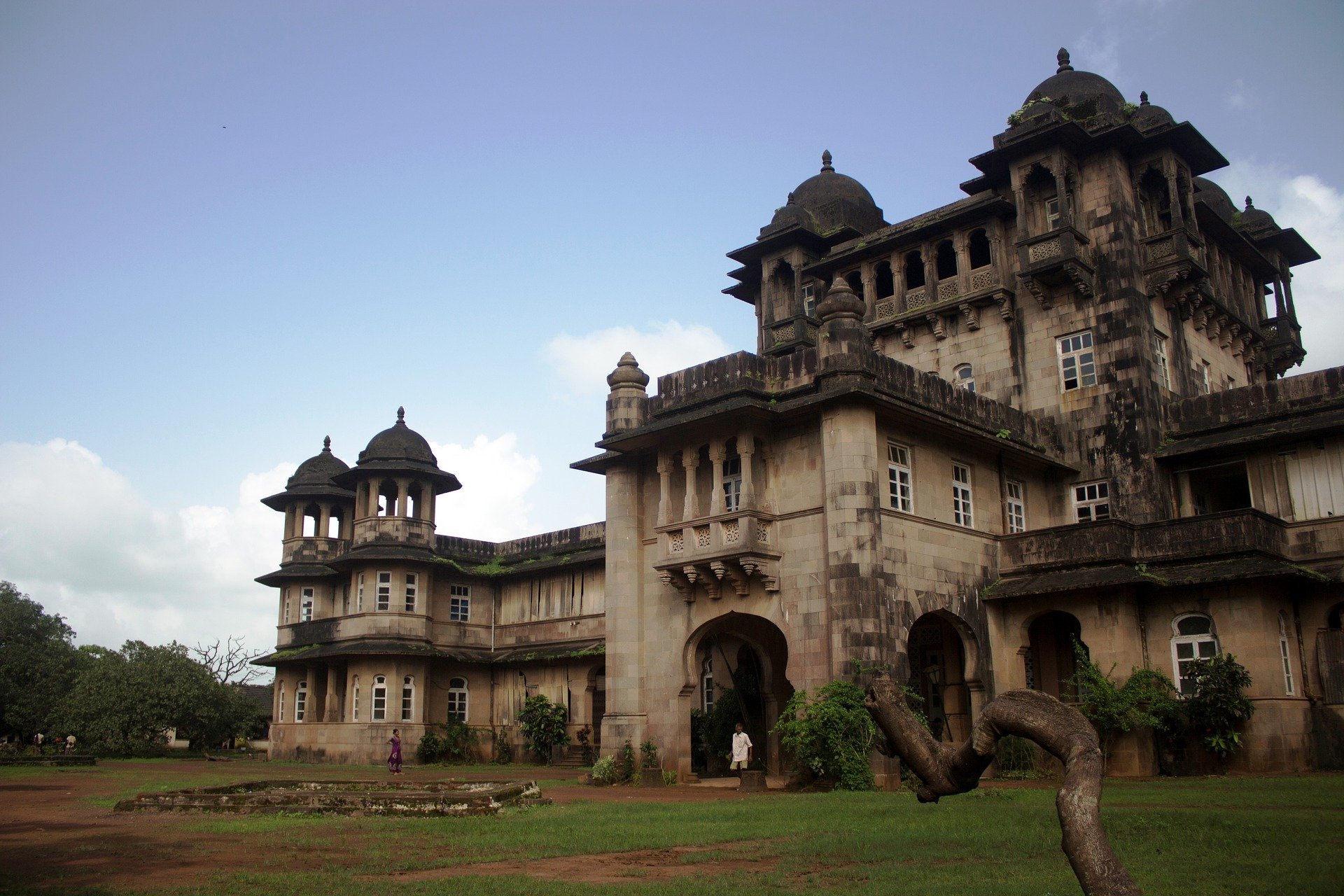 Nev March won Mystery Writers of America / Minotaur Books First Novel Award with Murder In Old Bombay, an intriguing tale of a British Raj-era veteran faced with a score of mysteries – about his society, his nation, and himself – leading him into a painful search for answers.

Captain Jim Agnihotri, an officer of mixed Indian and British parentage, leaves the army after barely surviving a massacre in the wild northern frontier; the year is 1891, and Jim, in need of a new start but still seeking facts that will give him closure on his own trauma, hears of strange deaths of two Parsi women in Bombay, who either fell or were thrown from a clock tower.

Jim introduces himself to Adi Framji, the cousin of one woman and the widower of the other, and promises to find out who could have done this. In the process, he becomes a member o Adi’s household, enjoying the hospitality of Adi’s parents, and the attention of his beautiful sister Diana.

Jim’s discoveries about the death of the women point to dangerous revelations about another Indian family ruling a principality where the reach of the British Raj does not extend, and his relationship with Diana becomes dangerous as well.

Jim’s quest for the truth will take him from luxurious galas to dirt roads choked with refugees, and from Bombay’s busy docks to India’s mountains, where the British army calls upon him for one last mission.

Nev March has done a first-rate job in crafting a historical mystery with finely developed characters and highly intriguing plot. We found her depiction of the atmosphere of classes and castes and the effects of British rule in the 19th century India very interesting.

Overall, this is a highly recommended title for fans of historical mystery in exotic locales.