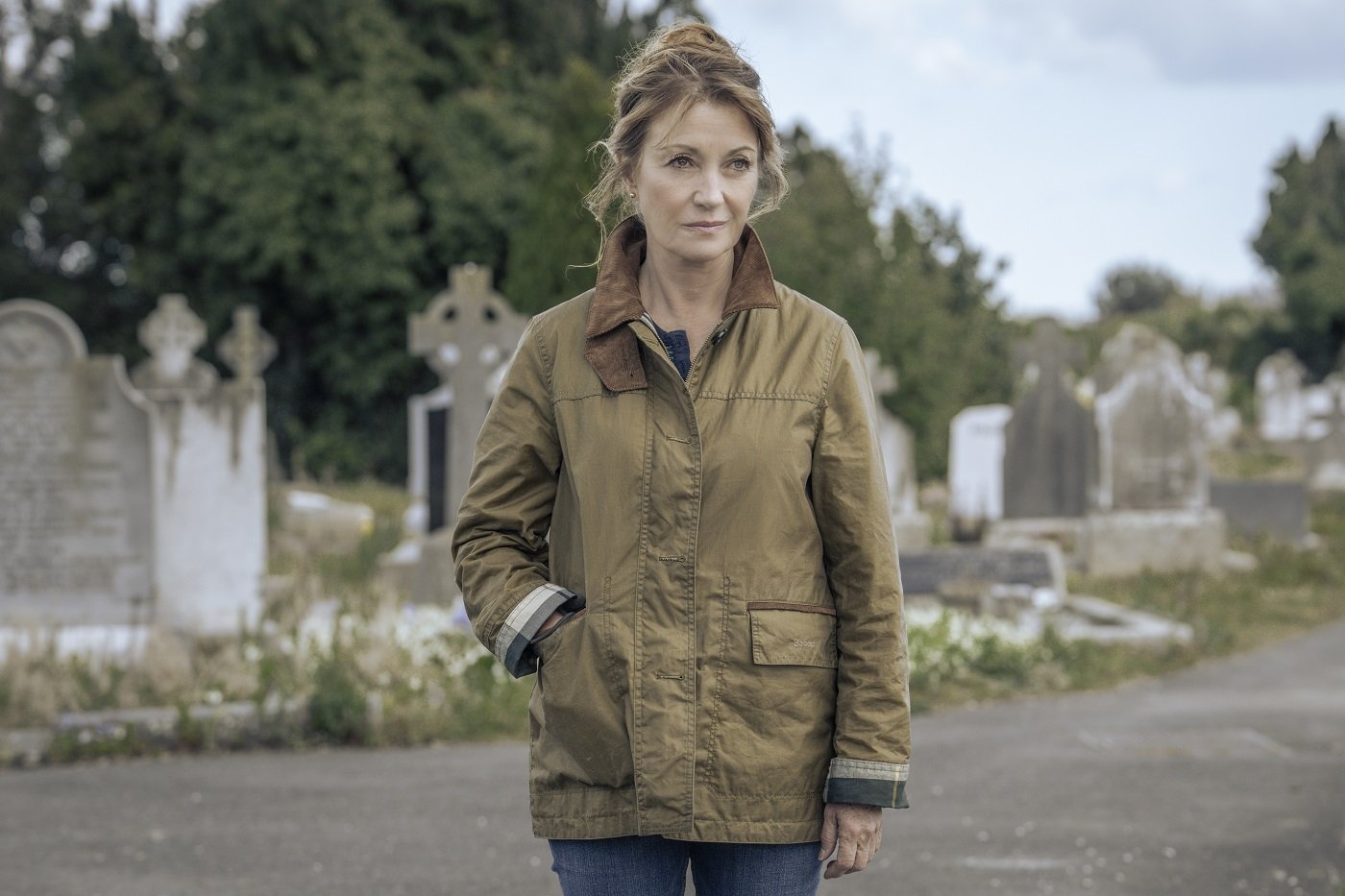 Emmy and Golden Globe-winning actress Jane Seymour (also the series’ co-executive producer) stars as Harriet “Harry” Wild, a retiring university literature professor who is finding herself at one of life’s crossroads.

Jolted from a mugging, she reluctantly agrees to recover in the home of her son, Charlie (Kevin Ryan, Guilt, Copper), a senior police detective. Harry starts to interfere in a particularly bafﬂing murder case Charlie is investigating when she notices the murder shares striking similarities to an obscure Elizabethan play.

When her path crosses that of her mugger, Fergus Reid (Rohan Nedd, Whitstable Pearl), Harry sees great potential in the troubled teen and, instead of turning him in, enlists him as her sidekick. Following her successful, albeit ill-advised, involvement in the case, Harry discovers a new lust for life.

She and Fergus quickly find new mysteries, including ones that involve a fledgling serial killer with a Dostoevsky fixation, gamblers running snuff games, and a wealthy Dublin matriarch strangled during a video call. Harry’s new passion brings her into direct conflict with Charlie, who could really do without his mother causing trouble at work. Stuart Graham (The Fall, Tinker Tailor Soldier Spy) and Amy Huberman (Finding Joy, Striking Out) also co-star.

For Mystery Tribune’s coverage of latest and most notable TV shows and movies on Acorn TV, please visit here.