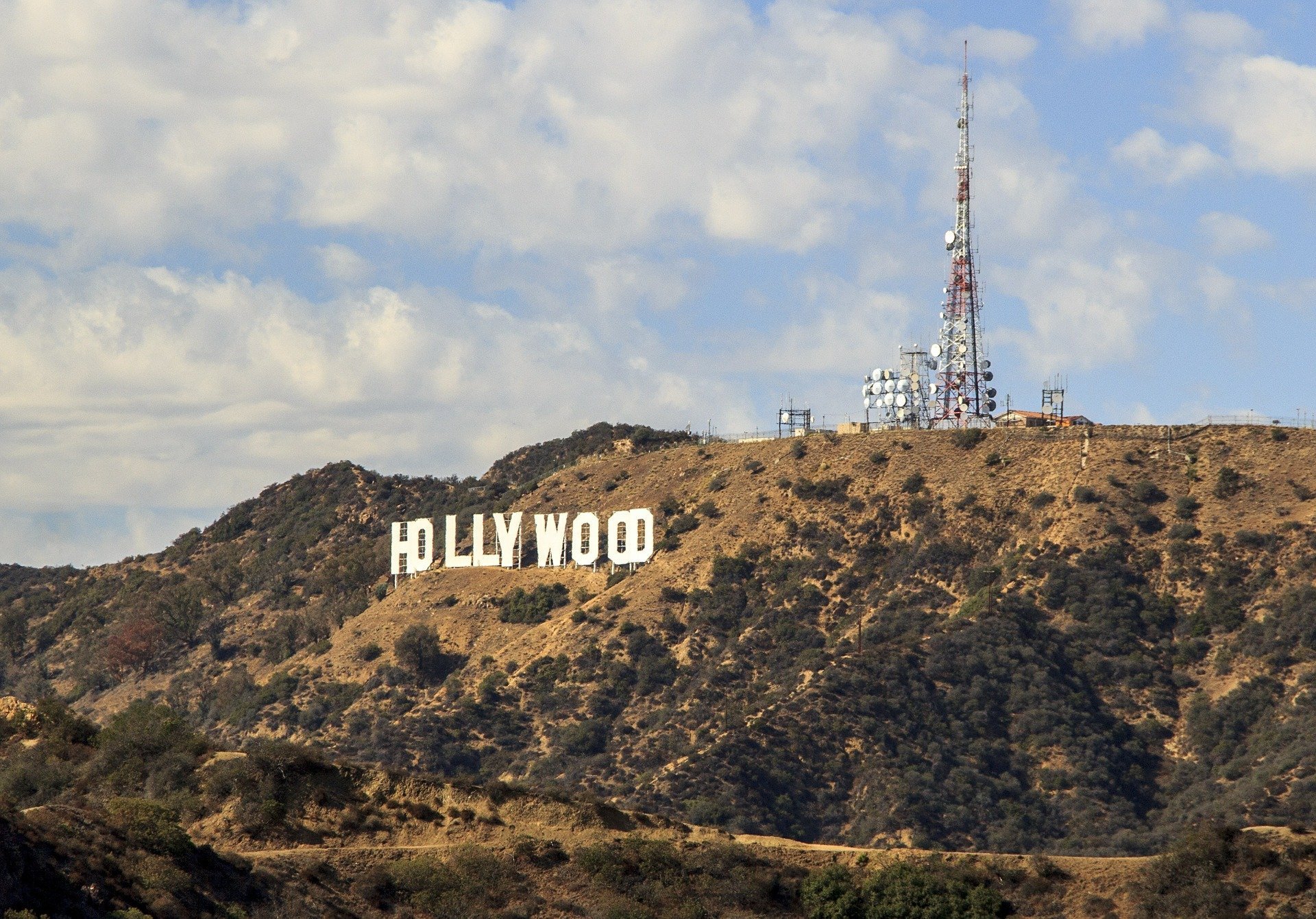 Murder, She Wrights’ Writing Tip Based on “Hollywood Ending” (Episode 4)

In this episode of Murder She Wrights, Erica Wright introduces one of her recent favorite mystery books titled Hollywood Ending by Kellye Garrett and shares a writing tip based on the book’s setup.

Murder, She Wrights with Erica Wright is a video series that offers recommendations of books, stories, poems, and shows then uses those as inspirations for writing prompts.

You can think of these prompts as exercises or as jumping-off points. Don’t feel obligated to stick with the instructions. Instead, you can make them your own. And hopefully have fun along the way. To watch the last episode (Episode 3), please visit here.

Hi everyone! It’s a rather blustery afternoon here in DC, so the perfect time to curl up with a book and a cup of tea and maybe do a little bit of writing. I wanted to talk to you today about a really fun series and really great book, Hollywood Ending by Kellye Garrett.

This is the second book in her Dayna Anderson series. Dayna is a former actress who is now a private investigator, so she has set her sights on crime. And these are just a really smart, funny books. Humor is, as you probably know, so hard to pull off in any genre, but I think particularly in noir. Garrett does it really well.

I wanted to talk about this book in particular as opposed to the first one. I love them both, but I wanted to talk about Hollywood Ending because I think that the setup is really unique and could be fun as a writing prompt. Dayna is what you might call kind of fame-adjacent. Her boyfriend is famous.

My writing prompt for you is sort of inspired by this idea, and I would start first by just thinking of what a dream career might be for you or for someone you know. It couldn’t be a Hollywood superstar.

It could be a professional athlete, an astronaut. The first career that came to mind when I was thinking about this was a wildlife conservationist. A zoologist? That can be a dream job. But I’d like for you to write from the perspective of someone who is kind of adjacent to the main action. So it could be a receptionist for NASA or someone who has a brother or sister who is an Olympic gold medalist. One step away. What might that be like for your narrator or your speaker.

You can certainly use this as an exercise or the start of the story. And I think it can probably be turned into a poem, as well. Thanks so much, everyone, for listening, and good luck. Have fun.

Famous in Cedarville, the latest mystery novel by Erica Wright is a diabolical mystery wrapped in Hollywood tinsel.

When reclusive, retired silver screen actress Barbara Lace dies in her bed, only the young widower of Cedarville suspects a crime. But Samson Delaware has always been something of an outsider, and his wife’s death hasn’t exactly improved his reputation. In fact, the local gossipmongers think he might be losing his mind. Their bless-your-heart manners can’t disguise their distrust, which makes his amateur attempts at an investigation even more difficult.