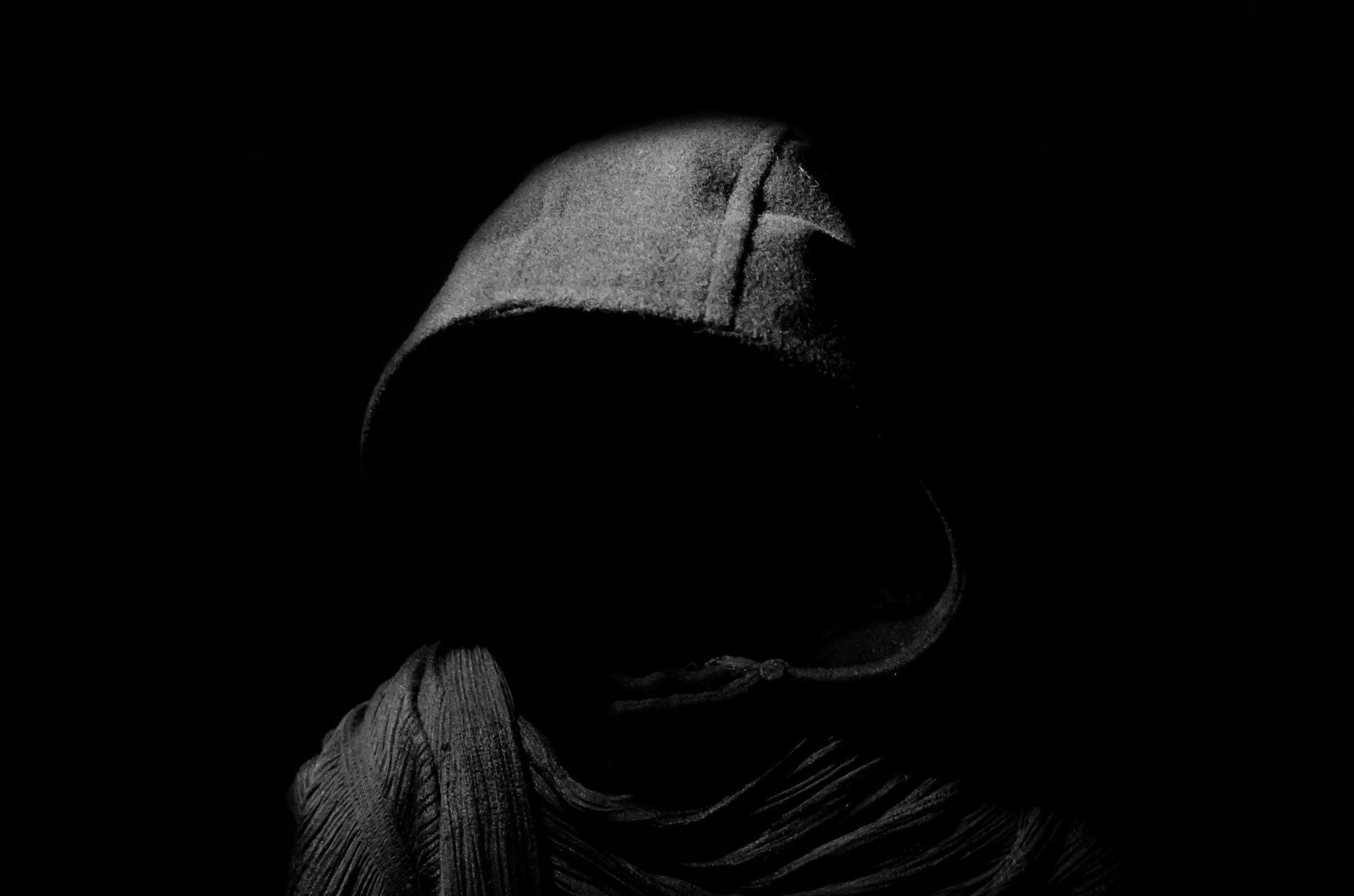 Finest Sh*t!, the new book by Nick Kolakowski, is more than just a crime fiction short story collection. Its tales plunge into the heart of darkness within us all.

In upstate New York, three generations of a farming family will do anything to survive—even murder. On Alcatraz Island, one of the most famous musicians in the world prepares for a concert that will plunge inmates into literal Hell. And in Florence, an American woman has a rendezvous with righteous revenge. FINEST SH*T! features all of these tales and more.

The book features many noteworthy short pieces including the Derringer Award-nominated “Sonny the Wonder Beast.”

What follows is an excerpt from “The Farm,” the central novella in Finest Sh*t!.

Every Monday afternoon Fiona drove her husband’s sleek silver Buick to a store on the outskirts of Buffalo that specialized in upscale foods, and waited by the marble counter while the boys in white aprons scurried to fill a parcel with meats and sweets.

She returned to Meridian by side roads, finding her way to an overgrown lane near the river, where she would park and light a cigarette and wait for Peter to appear on his motorcycle. Her cheeks always flushed, her fingers fluttery as his gloved hand reached for the Buick’s passenger door.

Once a month her husband headed north to hunt deer with his friends, and that was better, that meant she could spend the night at Peter’s apartment, both of them nervous and giggly as kids sneaking their first beer in the back fields, every minute perfect until one of them said something by accident or in jest (“How’d folks react if we just walked into the diner like a pair of newlyweds?”) and then the world would freeze, their hearts skipping a beat, a glass dropped, a finger cut, and at those moments Fiona always thought of her childhood, the Sunday preacher with his promises of hellfire beneath the earth.

Afterwards came the walk home, through the backwoods, and her conscience whispering: Why do you stray? Your husband doesn’t beat you. He never runs around behind your back, never denies you a thing. He’s a hard man to others but never to you.

The forest path wound its way to her backyard. She would pause behind a veteran oak, its rough bark cool against her skin, and scan the house and driveway for movement. Not that she had reason to worry: her husband was a creature of habit, and he never returned from those hunting expeditions before early evening. So it had been for years, and so it would always be, forever and ever, amen.

Curled against the tree, scanning the windows and doors, she sometimes thought: Maybe it’s how everything repeats. Maybe it’s how we sit at that table every night while he talks about his finances or someone at the bar.

Peter had never set foot inside her house. She could tell herself it was cleaner that way.

Twenty years from now we’ll be sitting in those same seats and he’ll be talking about the same things and people, and the thought of that feels like an enormous rock on my chest. A woman has a right to something of her own, a few secrets. Sometimes it seems like men get everything else.

Home again, she dumped her keys on the lacquered-wood stand beside the front door and went upstairs to wash. Peter had never set foot inside her house. She could tell herself it was cleaner that way. In the bedroom she stripped off her clothes and stuffed them deep in the hamper, stepped into the bath and scrubbed her skin until the pores smelled of soap for hours afterward. Any evidence swirling down the drain to whatever worlds lay below.

Except for one time: when a guitar pick—a gleaming black one with a painted skull—snagged on the hem of her dress tossed on the floor of Peter’s bedroom, and clung there during her fast trot through the forest, only to come loose in the foyer and skitter beneath the wooden stand.

Where her husband, dried blood beneath his fingernails, his clothes stinking of gunpowder, bent down to discover it when he returned from the slaughter.

As the preacher once said: all it takes is a single slip, and you tumble.

To view the collection of columns by Nick Kolakowski, a regular contributor to Mystery Tribune, please see here.