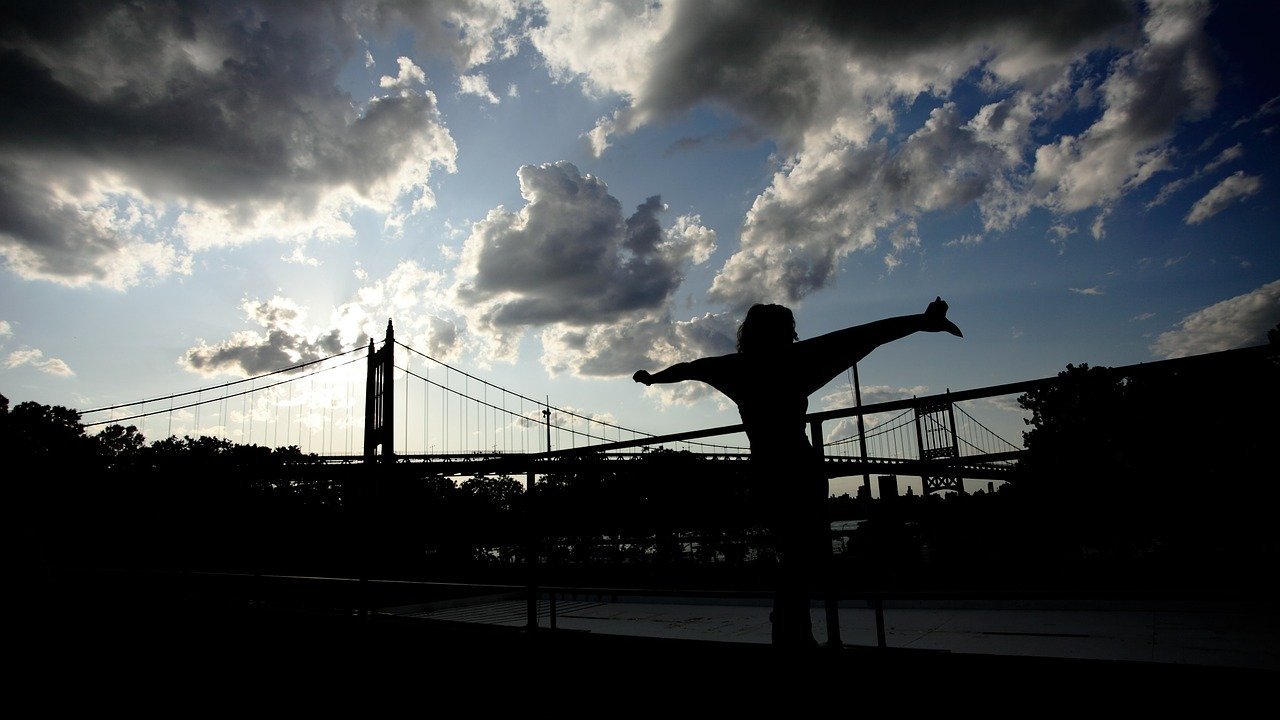 A Must-Read: “The Cop With The Pink Pistol” By Gray Basnight

The new debut “The Cop With the Pink Pistol

” written by broadcast veteran Gray Basnight is now making his mark in print. Published by Ransom Note Press, the novel has already got the praise from many critics including Kirkus Reviews and Library Journal. We also had the privilege of reviewing this book and what comes next is our take.

This book, in a nutshell is a murder mystery centered around NYPD homicide detective Donna Prima. She doesn’t do jiggle. She isn’t into shoes or jewelry. She doesn’t wear makeup: Donna Prima’s sole concession to modern womanhood is the pink .38 she wears strapped to her ankle. Not that she has much opportunity to use it, having been demoted to desk duty for a serious infraction of NYPD regulations.

On a routine burglary follow-up in Greenwich Village, Donna meets soap-opera actor Conner Anderson (Crawford on the top-rated Vampire Love Nest), who alerts her to some strange goings-on in a liquor store across the street. Sick of being chained to her desk, Donna decides to investigate. Meanwhile, the Feds need her help on a cold murder case as they investigate a theft from a nuclear power plant.

But would-be detective Conner Anderson wants to come along for the ride. And Donna, an Italian-American from Bensonhurst, Brooklyn, can’t deny the mutual chemistry she feels with this Southern WASP from Tupelo, Mississippi. Taking on Conner as a civilian partner proves to be the start of something beautiful and the biggest risk of Donna’s life.

The novel starts with a simple incident, an insignificant apartment burglary, which introduces the demoted New York Detective Donna Prima to the reader. From there, a gripping plot emerges and keeps the reader absorbed till the end.

Basnight has a unique quality in his writing which I have rarely seen in other modern mystery authors. He masterfully weaves together several realistic plot lines, including an unsolved murder in Greenwich Village, missing uranium from a nuclear power plant, and some suspicious beneath a liquor store and adds the right dose of humor all along.

The author’s portrayal of the street life in Manhattan, Brooklyn and outer boroughs is as real as it can be and though the story includes a lot of cinematic remarks and Pulp-Fiction sort of dialogues, the readers familiar with NYC life can clearly see the book’s strong ground in reality.

From the owner of a Falafel restaurant in Greenwich Village, to Donna’s Aunt Mary (who has come to visit from Italy) to the rude bartenders in downtown Manhattan, the book is filled with likeable characters. Basnight is not shy in promoting his point of view regarding current cultural challenges: One example is when he pokes at the vampire frenzy which is going on in the media world these days and the impact it might have on the new generation’s view of the world.

Overall, this is as close as you get to capturing street life of a NYPD cop. A truly hilarious and gripping read.