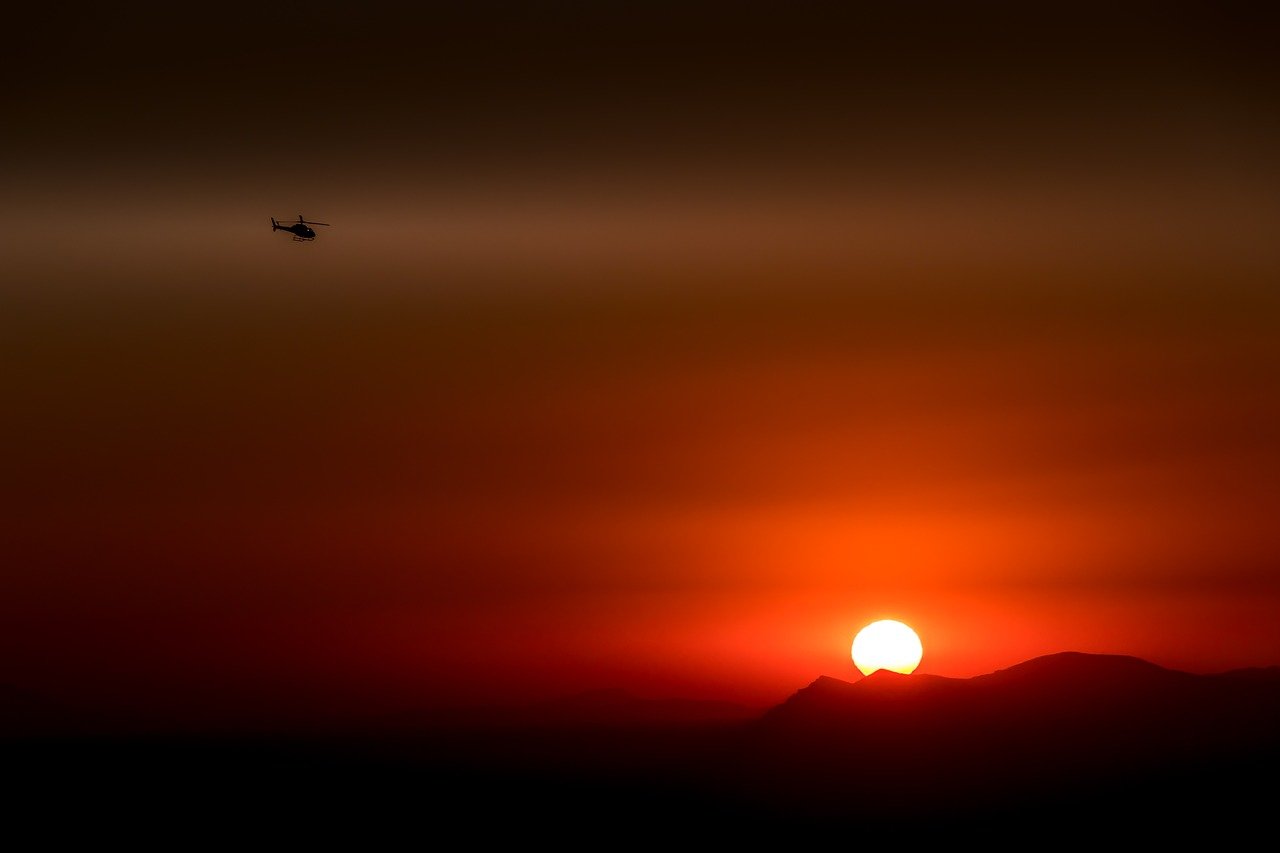 Must Read: Review Of The Messenger Of Athens By Anne Zouroudi

Anne Zouroudi, author of The Messenger Of Athens, is a British novelist. She is mostly known for her notable Greek Detective series featuring protagonist is Hermes Diaktoros, also known simply as “the fat man”.

After a number of years in a lucrative career – which included time working on Wall Street, and in Denver, Co – she gave up an excellent job to live in the Greek islands. She married a Greek, and her son was born on the island of Rhodes. Anne Zouroudi was shortlisted for the ITV3 Crime Thriller Award 2008 for Breakthrough Authors, and The Messenger of Athens

was longlisted for the Desmond Elliott Prize 2008 for first novels with word of mouth appeal.

The story of this book takes place on the fictional Greek island of Thiminos, a small, unprepossessing island that lies dormant most of the year, until the tourists show up for the summer. Idyllic but remote, the island seems untouched and untroubled by the modern world. So when the battered body of a young woman is discovered at the foot of a cliff, the local police are quick to close the case, dismissing her death as an accident.

Then a stranger arrives, uninvited, from Athens, announcing his intention to investigate further into the crime he believes has been committed. Refusing to accept the woman’s death as an accident or suicide, Hermes Diaktoros sets out to uncover the truths that skulk beneath this small community’s exterior.

Hermes’s methods of investigation are unorthodox, and his message to the islanders is plain – tell the truth or face the consequences. Before long, he’s uncovering a tale of passion, corruption and murder that entangles many of the island’s residents. He travels the rugged island landscape to investigate, at the same time raising questions and suspicions among the locals: Who has sent him to Thiminos, and on whose authority is he acting? And how does he know of dramas played out decades ago?

This is probably one of the most different crime fictions which I have read since last year. The most interesting thing about the story is its protagonist, the shrewd and mysterious Hermes Diaktoros. His name, of course, is that of the messenger of the Greek gods, the son of Zeus. The book is also very rich in terms of the images of Greece’s beautiful islands and evoking a life unknown to most outsiders.

From the story and plot perspective, Messenger of Athens isn’t a typical who-done-it that follows typical investigation plots. Instead it is a careful telling of a crime brought about not by the usual greed but by the cowardice of one individual. The book is a relatively quick read that becomes more interesting as the action picks up. This book is actually the first in Zouroudi’s series set in the Greek islands and featuring private investigator Hermes Diaktoros.

I recommend this book to all fans of mystery genre and give it 5 out of 5 stars.