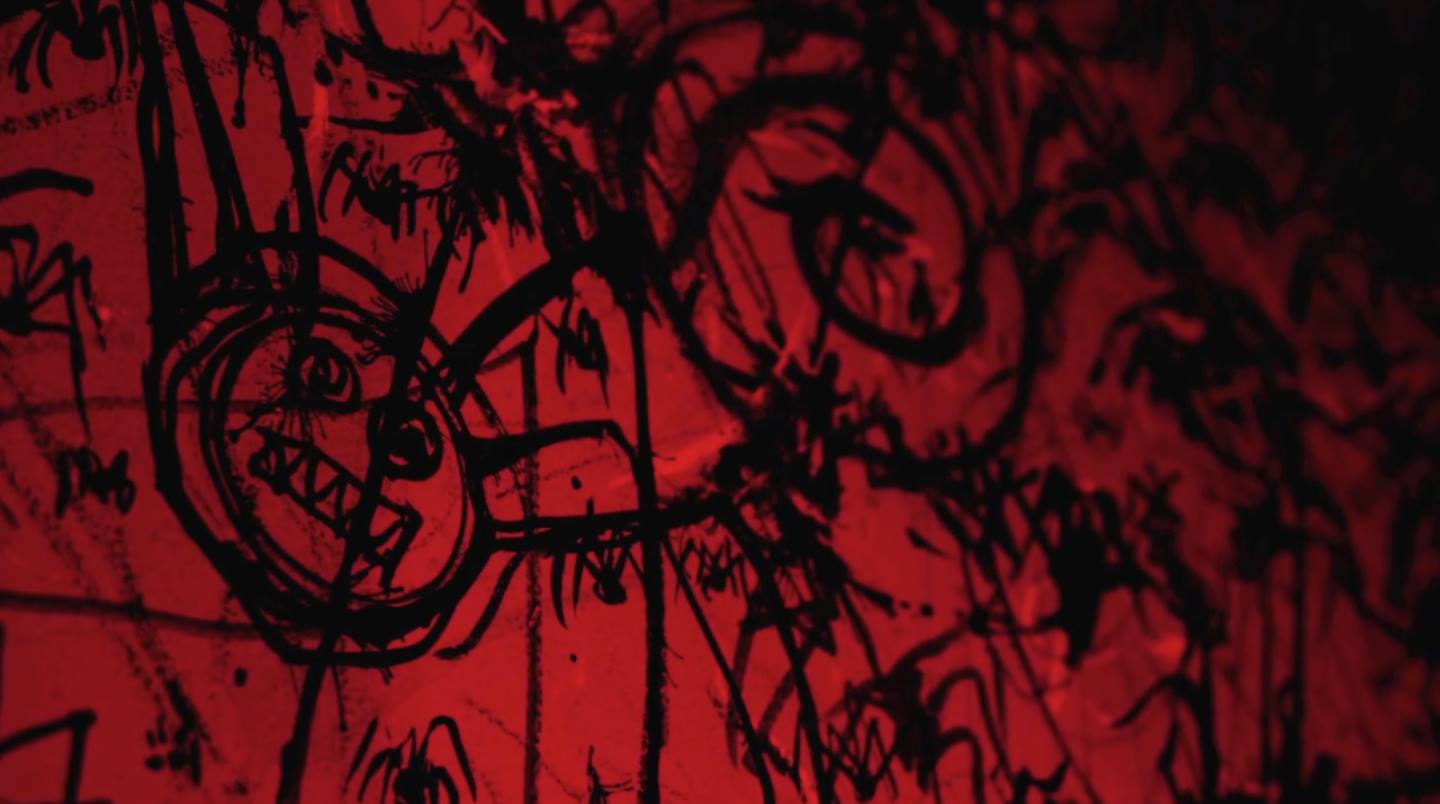 In Itsy Bitsy Spiders, suspense short film by Bertrand Paré, Edwin has a dark obsession with drawing spiders. His mother does her best to curb his increasingly odd behavior, but unbeknownst to her, a terrifying mystery will soon be solved with the help of these sinister drawings.

Director Bertrand “Bert” Paré, was born and raised in Montreal, Canada. He then went on to study at NYU Tish film school. Upon graduation, Bert landed his first gig as a cameraman for MTV.

Working his way up the ranks of the live music industry he now is a highly sought after live concert video director and designer. Bertrand tours the world with such artists as Rihanna, Maroon 5, and currently Lady Gaga. When Bertrand is not touring, he directs and edits commercials and music videos.

Itsy Bitsy Spiders has been very successful in film festivals around the world. Some of the prizes and nominations for the film include:

The film has also been included in the official selections for:

The cast and crew for the film include: