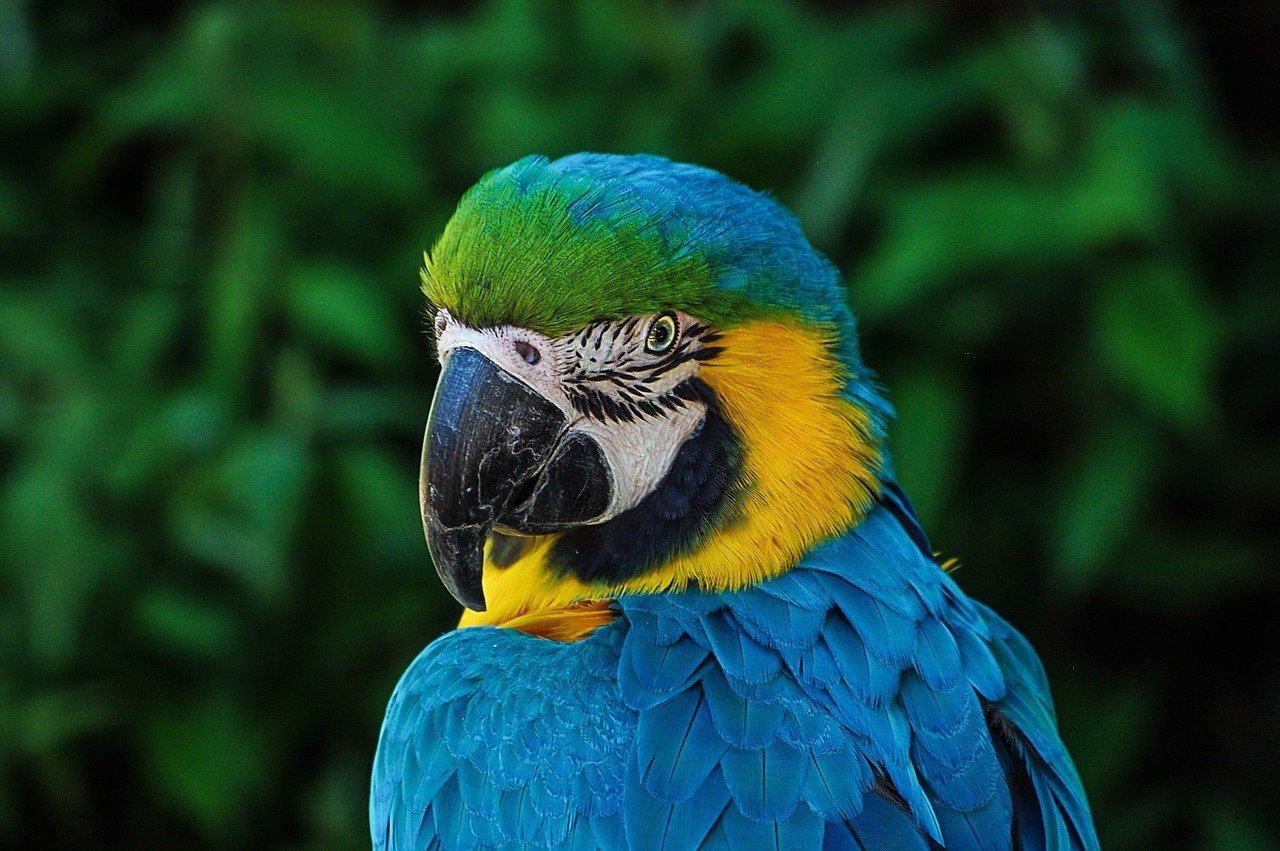 A Mystery For Animal Fans: Review Of “Endangered” By Ann Littlewood

If you are an animal fan, Endangered by Ann Littlewood is for you: Ann Littlewood worked for the Oregon Zoo for 12 years as a zookeeper before a career in business writing with Kaiser Permanente. She lives in Portland, Oregon, across the river from Vancouver, Washington, the home of the fictional Finley Memorial Zoo. She is a life-long environmentalist and a volunteer with the Audubon Society of Portland.

Zoo keeper Iris Oakley is sent to a remote farm in Washington State to rescue exotic animals after a drug bust. Instead of pets, she finds smuggled parrots and tortoises destined for sale to unscrupulous or unsuspecting collectors. The zoo’s facilities are full, and she ends up with two macaws shrieking in her basement. The marijuana grow operation and the meth lab are the cops’ problem. The smuggling side-line is hers. An outraged Iris is determined to break the criminal pipeline that snatches rare animals from the wild and leaves them neglected in old barns.

Then she discovers a woman who escaped the bust—dead. Iris has stumbled onto a violent crime, something far too dangerous for a widow with a young son. But it’s too late to untangle herself. Brothers from the farm, both murder suspects, invade her home, demanding information she doesn’t have.

Iris flees with her child, but soon her only option is to go on the offensive. People she counts on are not who they claim to be. A friend is shot during a break-in at the zoo and may not survive.

Hunting for the brothers, Iris sorts through baffling clues and trips over secrets old and new. Why steal an ordinary drinking glass? Why do the brothers think she knows where their father’s fortune is hidden? Could the noisy parrots be hiding crucial information in plain sight? She realizes a key piece is missing, but finding it means confronting a determined killer.

This is not a pure cozy mystery but we think it will appeal the most to the readers of this sub-genre: Overall, you will enjoy a gripping mystery, with a collection of wonderfully charming characters, and the right dose of wit.

The author draws on both her love of animals and her experience as a zookeeper to craft this novel: The result is an entertaining book for your weekends.