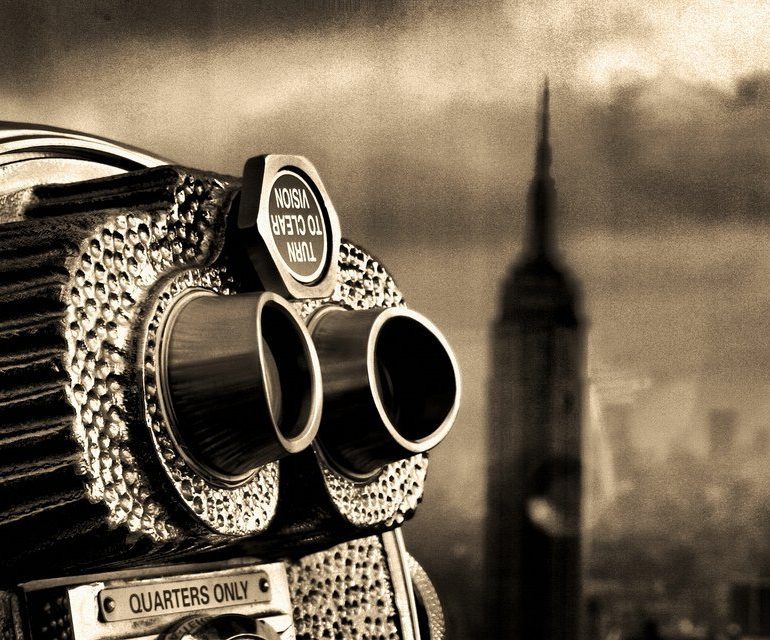 –which was also nominated for the 2015 Edgar Awards–was Taylor’s debut novel and the first title in an electrifying new historical crime fiction series set in 1950s New York. The pulse-pounding murder plot surrounds complex protagonist and war veteran Detective David Cassidy, who finds himself caught between police and mafia ties. Taylor used more than 20 years of experience writing for TV and film to make the vivid, old-time New York setting come alive more than ever before. Night Work

, the follow-up to Night Life

, continues the historical fiction series and tells another gripping Michael Cassidy story, this time in the ​​era of Fidel Castro and involves a Russian KGB agent and American mobsters who have been run out of Havana.

The Wolfe Pack is a forum to discuss, explore and enjoy the 73 Nero Wolfe books and novellas. The organization promotes fellowship and extends friendship to those who enjoy these great literary works of mystery through a series of events, book discussions, and a journal devoted to study of the genius detective, Nero Wolfe, and his intrepid assistant, Archie Goodwin. In 1979, with the help of Professor John J. McAleer, Professor Robin Winks, and many Wolfe Pack members, the first Nero Award was presented to Lawrence Block for The Burglar Who Likes to Quote Kipling. By 1983, the Wolfe Pack had launched a contest to select a winning design for a “Nero Award” bust. The winner was Betsy Hatcher Manning.