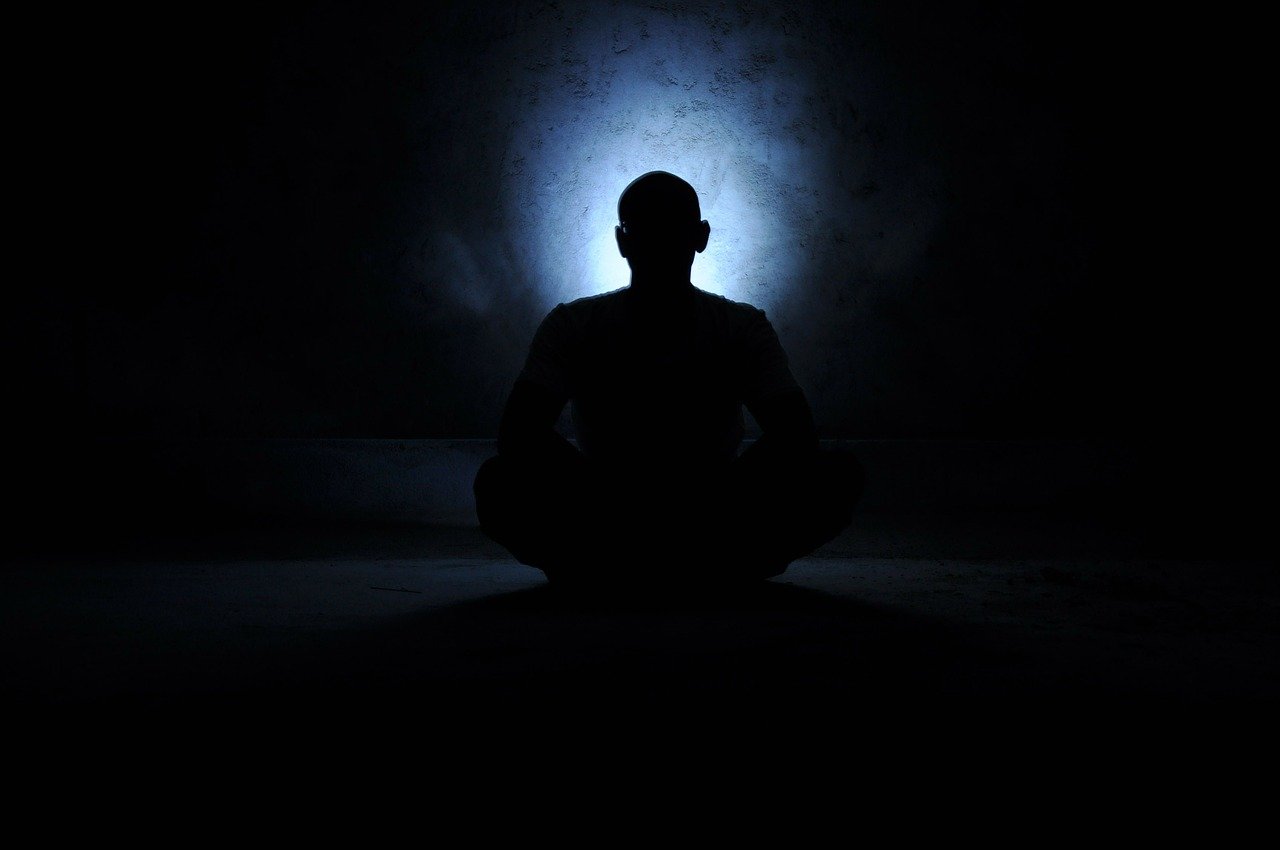 A Mystery in Tibet: Review Of “Mandarin Gate” By Eliot Pattison

We were delighted to read the recent novel Mandarin Gate

by Eliot Pattison, which yet again brings back Inspector Shan to life in an excellent whodunit. Set in some Tibetan remote setting, this is a refreshing read and departure from usual mysteries.

In an earlier time, Shan Tao Yun was an Inspector stationed in Beijing. But he lost his position, his family and his freedom when he ran afoul of a powerful figure high in the Chinese government. Released unofficially from the work camp to which he’d been sentenced, Shan has been living in remote mountains of Tibet with a group of outlawed Buddhist monks.

Without status, official identity, or the freedom to return to his former home in Beijing, Shan has just begun to settle into his menial job as an inspector of irrigation and sewer ditches in a remote Tibetan township when he encounters a wrenching crime scene. Strewn across the grounds of an old Buddhist temple undergoing restoration are the bodies of two unidentified men and a Tibetan nun. Shan quickly realizes that the murders pose a riddle the Chinese police might in fact be trying to cover up.

When he discovers that a nearby village has been converted into a new internment camp for Tibetan dissidents arrested in Beijing’s latest pacification campaign, Shan recognizes the dangerous landscape he has entered. To find justice for the victims and to protect an American woman who witnessed the murders, Shan must navigate through the treacherous worlds of the internment camp, the local criminal gang, and the government’s rabid pacification teams, while coping with his growing doubts about his own identity and role in Tibet.

The Edgar-Award winning author Eliot Pattison is a gifted author and the book is a gripper: A journey to a very engaging location which many know only little about. The plot has more weight in this book than character development and the author uses the narrative to highlight some of the political and social issues in Tibetan life today.

Overall, a great book which will not disappoint…

Like Books By Eliot Pattison? Check out the following titles.