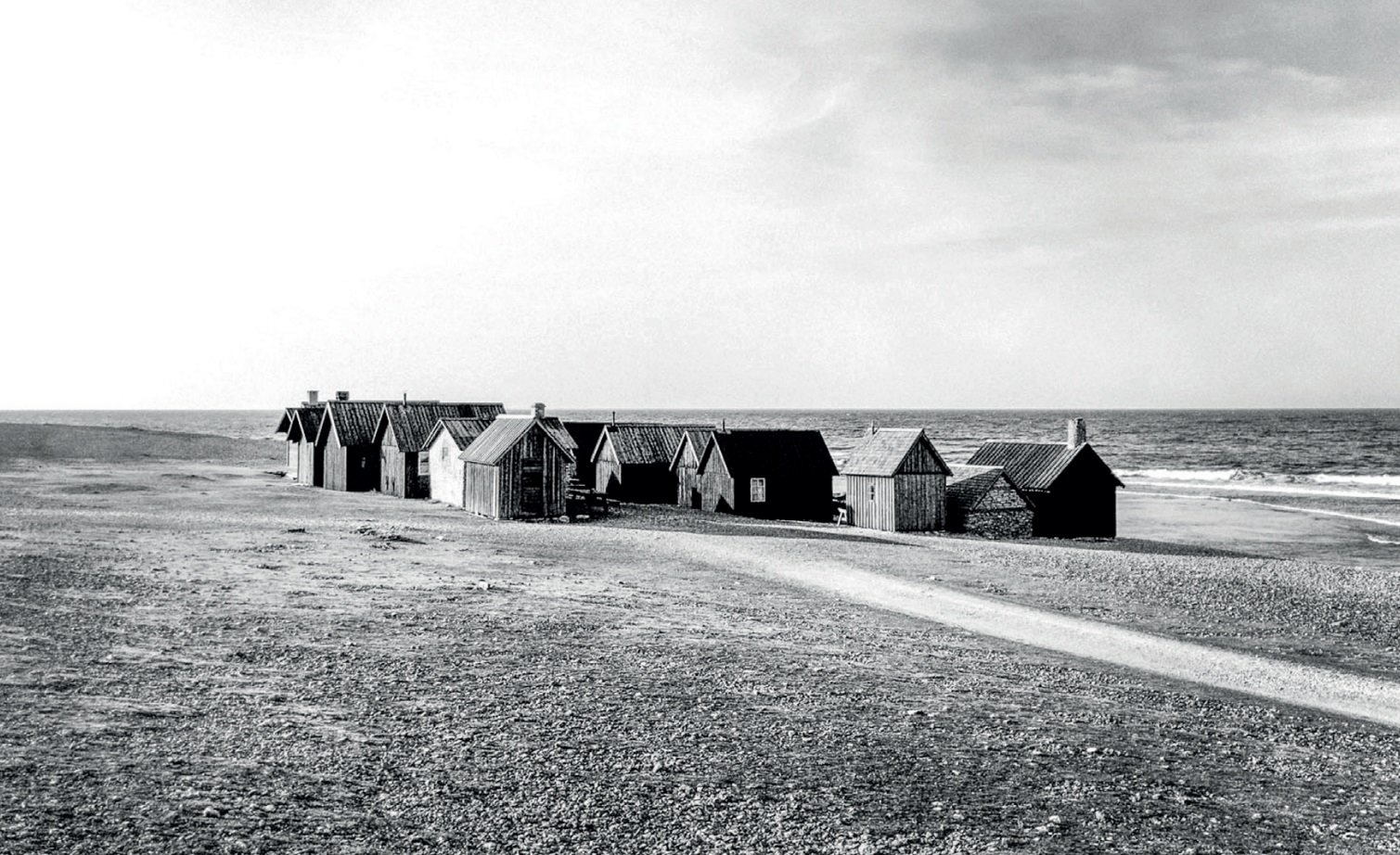 What is Nest? Wiesje Peels works with her daughter Trijntje Keijser, with whom she has always collaborated since she was too little to hold a camera. She has been an inspiration and a support during the years.

In this mother-daughter work, nature and imagination are central and through “Nest” (their ongoing series), they create a world based on real life experiences, inspiration from literature, film, and performative arts. Due to the lack of color in the photography, they say that they sketch ‘an existentialist black and white world’.

Wiesje: As a child, my father made me enthusiastic about photography. He built a darkroom in our attic. Later there was a teacher at my high school who saw my talents and encouraged me to go to art school. I studied at the Sint Joost art academy in Breda, Netherlands, in the 90s.  Analogue photography was my field of study. 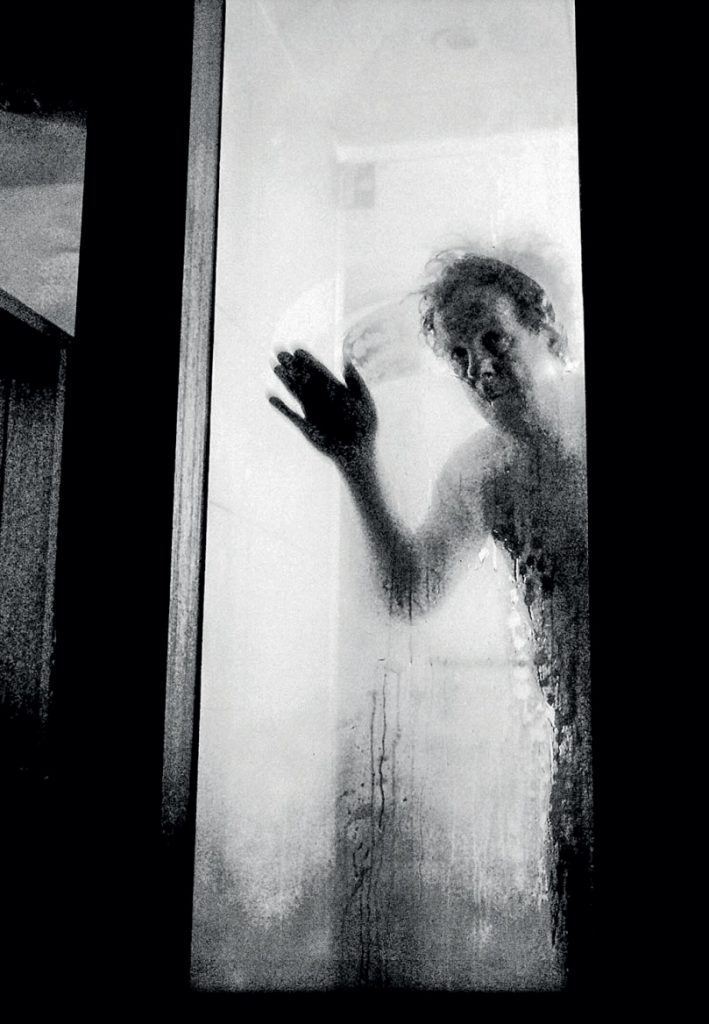 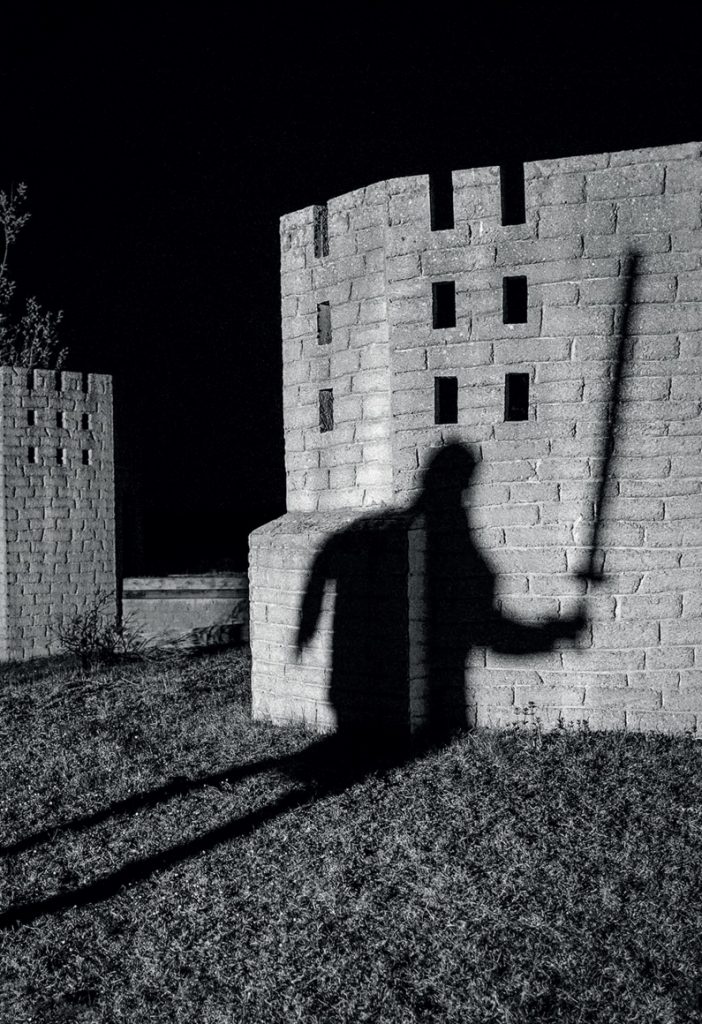 As a child, my father made me enthusiastic about photography. He built a darkroom in our attic.

Over the years, I have worked for newspapers, museums, design agencies and have made images for annual reports of various companies. After a number of years of analogue assignments in the field, digital photography became more and more popular. I switched from analog to digital. It made the work faster and there was more competition. 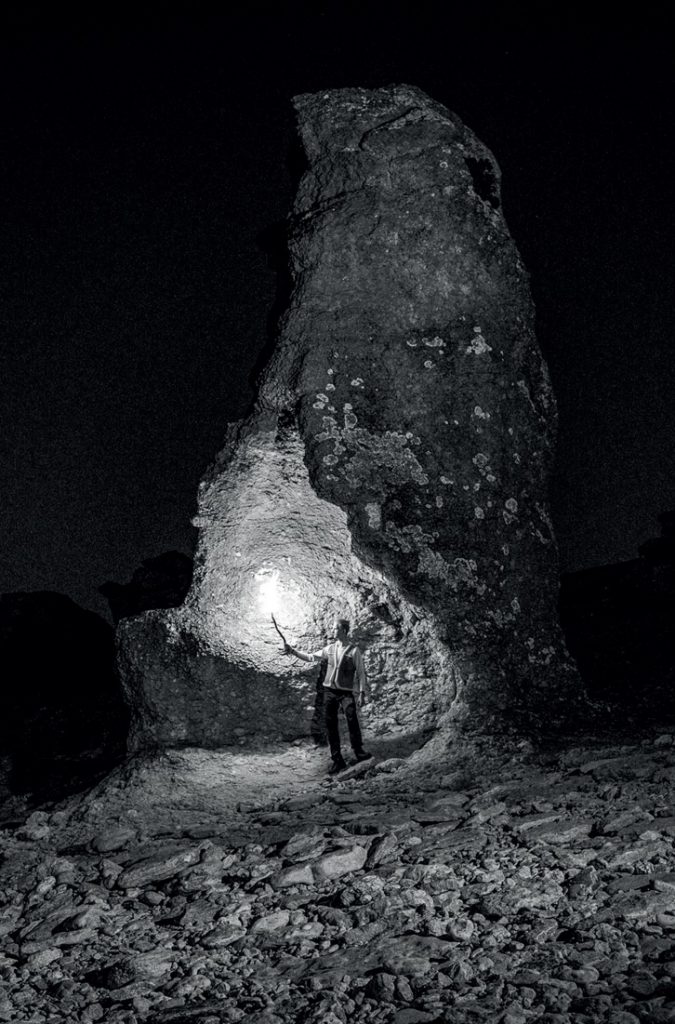 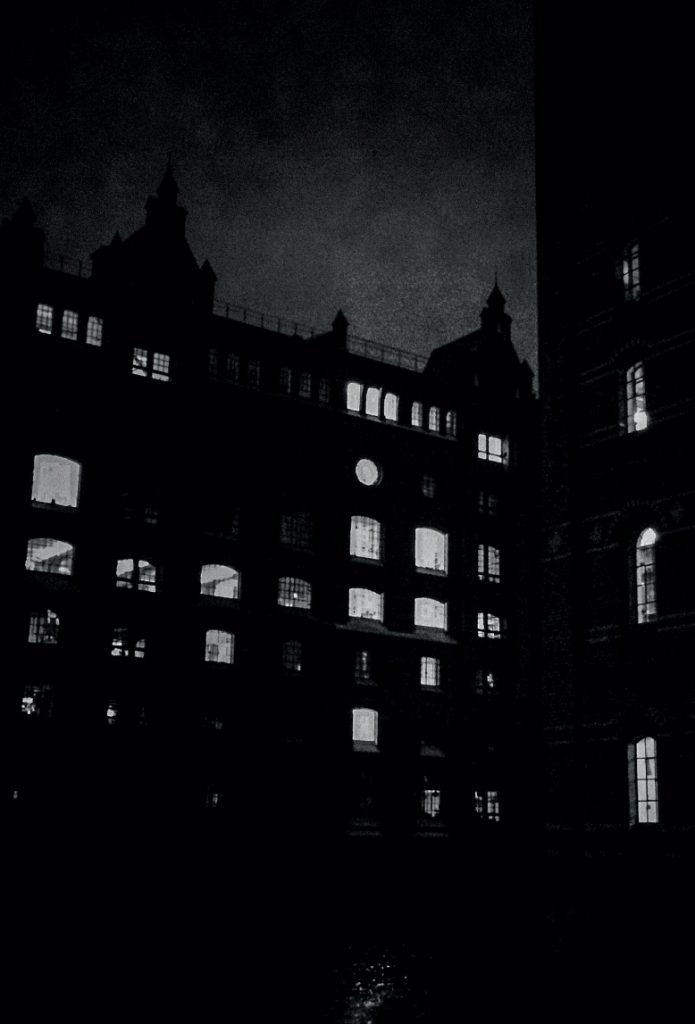 The commissions interested me less and less from creative perspective and I became more ambitious in the world of contemporary art photography. I wanted to tell my own stories to the world. 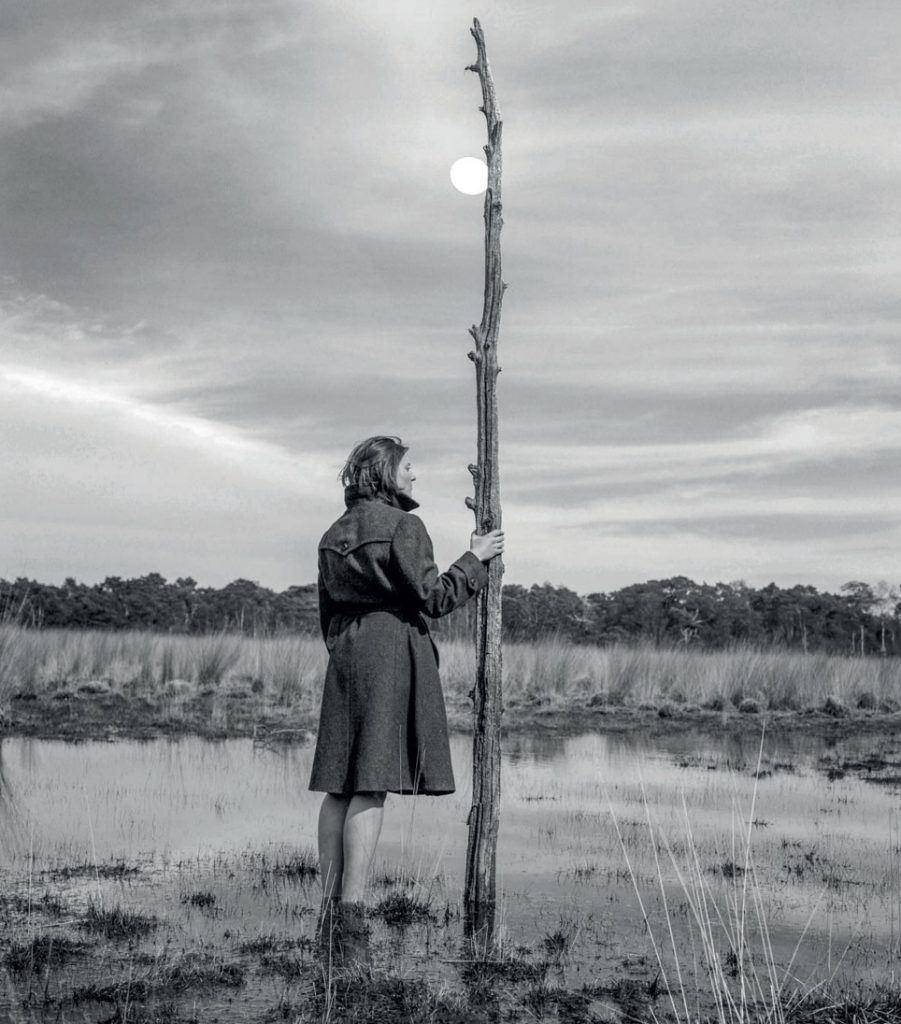 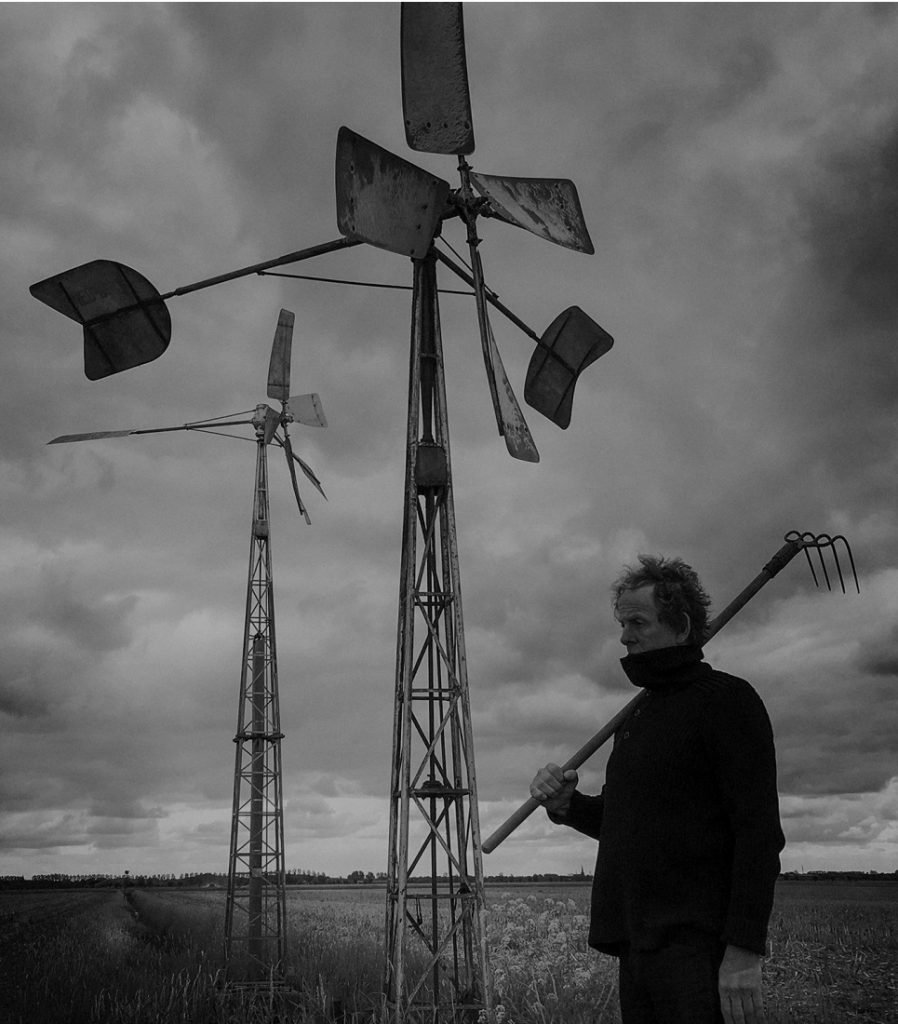 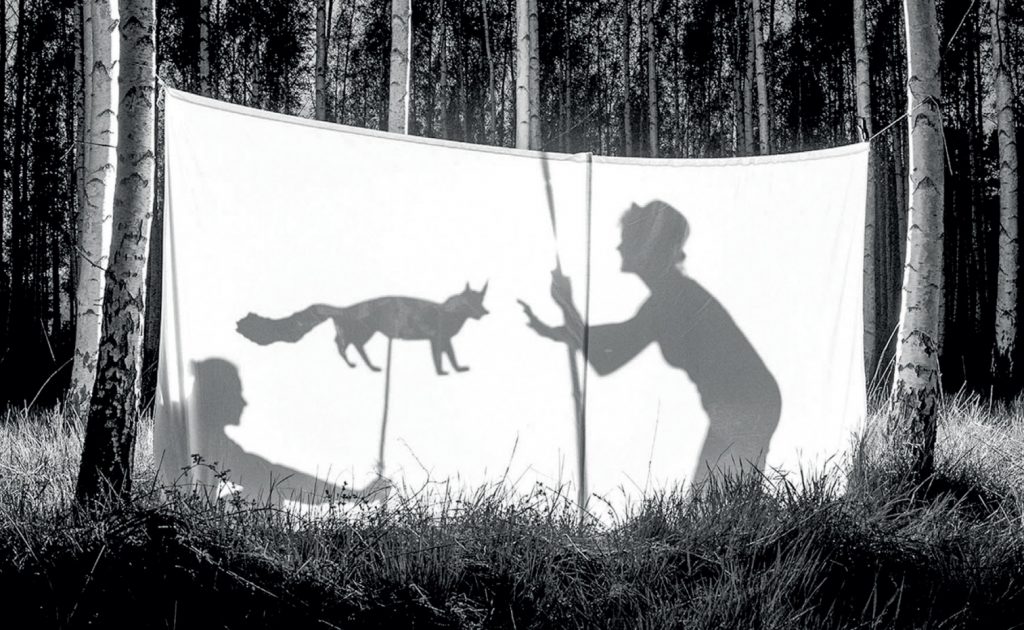 By entering into collaborations with fellow artists, cultural institutions, and art galleries, I was given the opportunity to grow within my photography. I published several photobooks, went on artist in residences programs and have had multiple exhibitions.

My own children, daughter Trijntje (17) and son Lytse (19) became and are as natural a part of the creative process of us (Mischa, Reinout and myself) as artists. They saw and see what their mom, dad and step-dad did and still do and they joined in. With the project Nest, me and my daughter want to show that you can transform universal feelings and things you experience into visual art.

Mystery Tribune’s archive of art and photography, including the work of notable fine art, surreal, and contemporary artists from around the world, is available here.