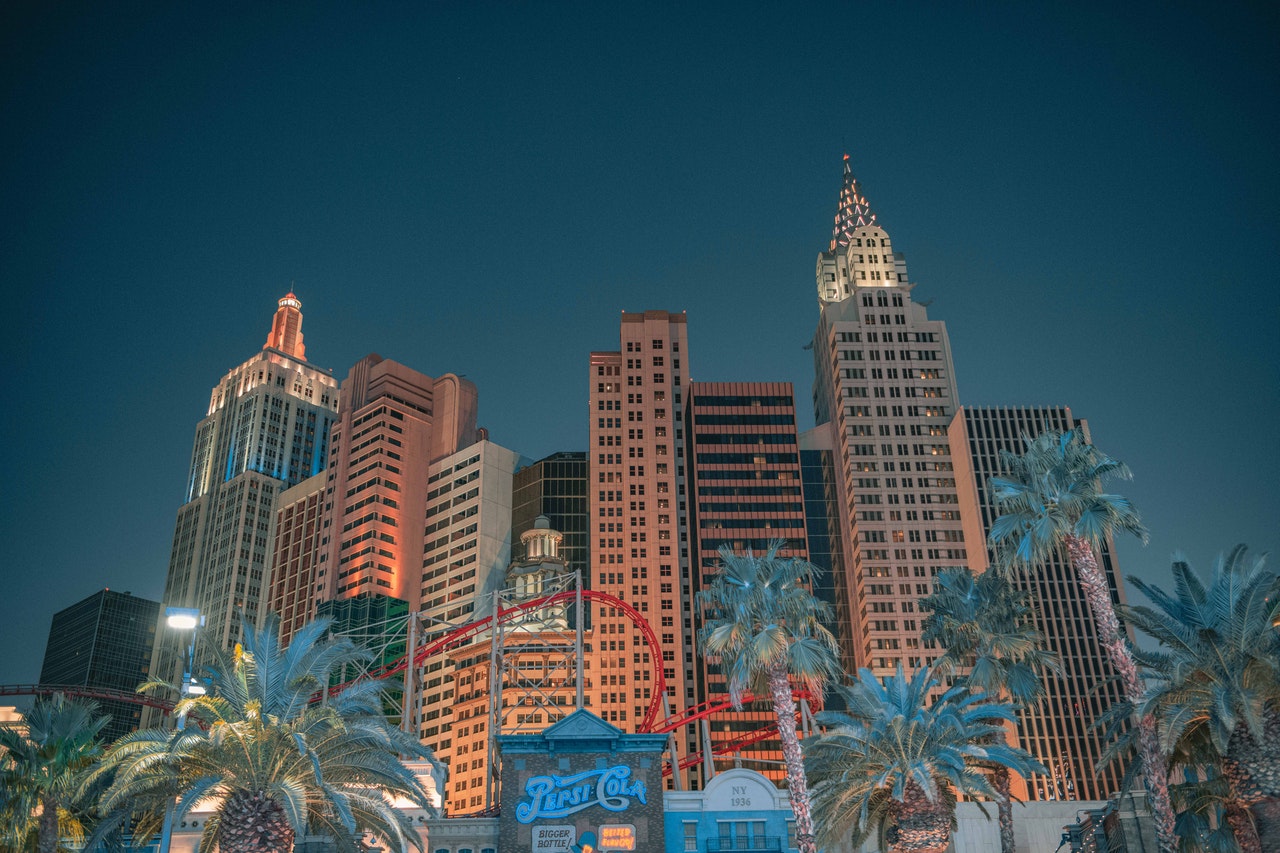 Sony Pictures Television is the studio producing the series and casting is underway with plans for production to commence in the summer 2022.

Obliterated is a high octane action-comedy that tells the story of an elite special forces team who thwarts a deadly threat to Las Vegas. After their celebratory party, filled with booze, drugs and sex, the team discovers that the bomb they deactivated was a fake. The now intoxicated team has to fight through their impairments, overcome their personal issues, find the real bomb, and save the world.

As of now Obliterated is expected to include 8 episodes of 45 minutes each. The key team members behind the series include Jon Hurwitz, Hayden Schlossberg and Josh Heald (Cobra Kai) as Executive Producers/Showrunners and Dina Hillier (from Counterbalance Entertainment) as Executive Producer.

Jonathan Hurwitz is an American screenwriter, director, and producer best known for his work on Cobra Kai (with Hayden Schlossberg and Josh Heald), the Harold & Kumar films, and American Reunion (with Schlossberg).

The team is currently working on Cobra Kai, a continuation of The Karate Kid franchise. Hurwitz & Schlossberg created the show, along with their close friend Josh Heald. The trio serve as executive producers, show runners, writers, and directors on the series.