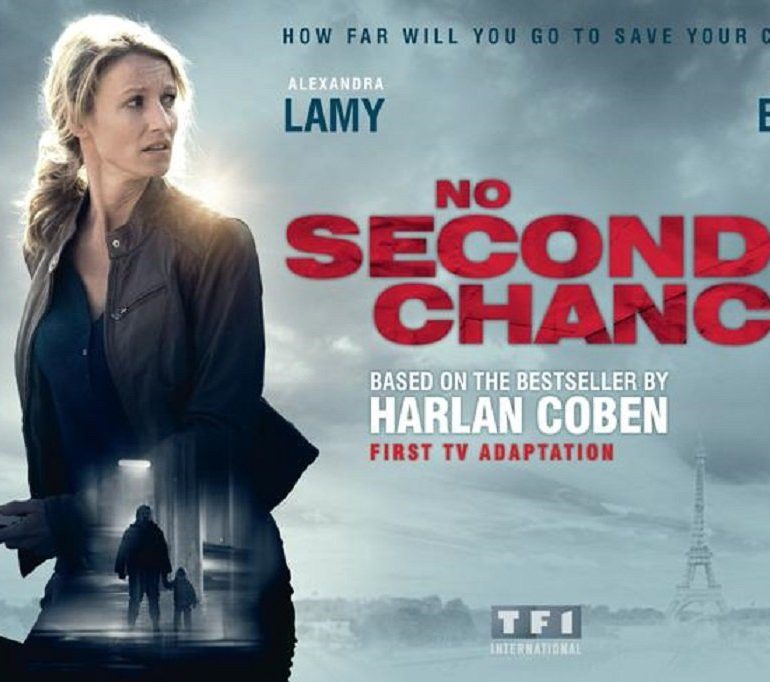 Today, (December 16, 2016), Netflix will be premiering No Second Chance

Over 9 million people tuned into the finale which broke a ten-year record on the network. It was sold to 64 countries, on top of winning the best series award at last year’s La Rochelle festival and won the award for best foreign limited series at Shanghai Television Festival. Coben, who created the show and served as Executive Producer, also has a cameo in which he plays Dana Delany’s husband. Sydney Gallonde, who produced Une Chance de Trop, has reteamed with Coben to adapt his novel Just One Look for TF1, currently in production.

In 2016, Coben had two #1 New York Times bestsellers with Fool Me Once

. Both titles are also appearing on many ‘Best of 2016’ lists by book review outlets.

Harlan’s novel Tell No One

was turned into the commercial and critical smash hit French film of the same name, starring Francois Cluzet and Kristin Scott Thomas. The movie was the top box office foreign-language film of the year in USA, won the Lumiere (French Golden Globe) for best picture and was nominated for nine Cesars (French Oscar) and won four, including best actor, best director and best music. The movie with subtitles is now available on Netflix, Amazon Prime and DVD/Blu-Ray.

If you are new to Harlan Coben you can check out these other titles from the author.