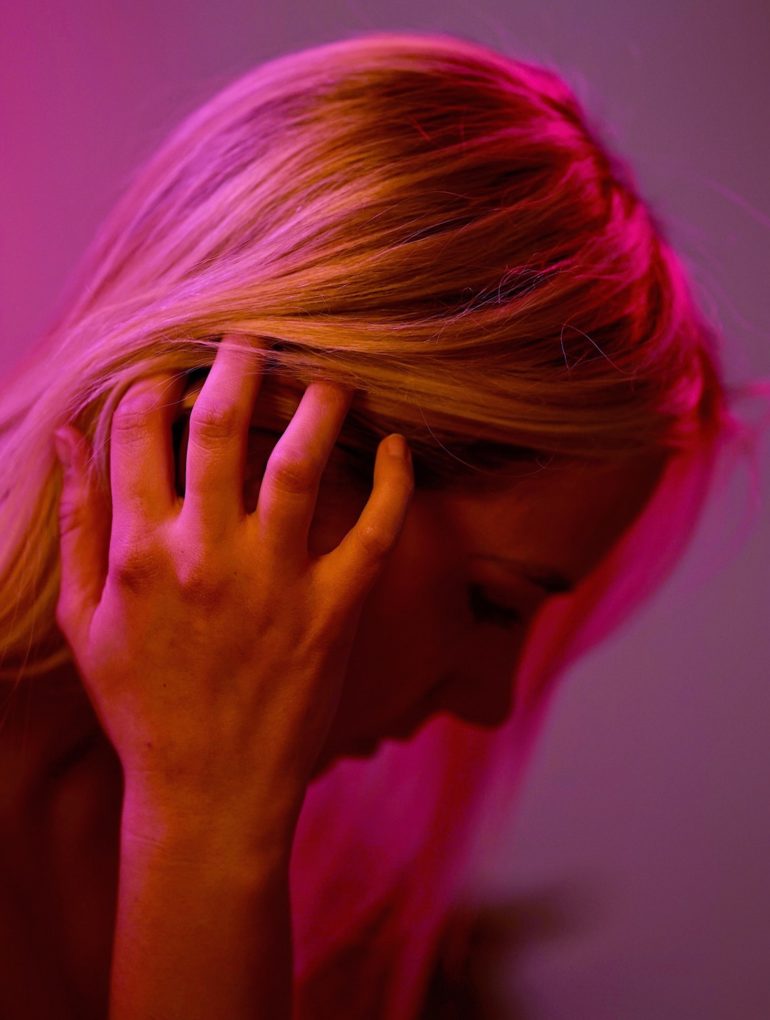 Ever since her 2016 runaway bestseller, Find Her, Lisa Gardner fans have been craving for more from Flora Dane. The 472-day kidnapping survivor who has no problem taking justice into her own hands returns in a new novel titled Never Tell.

In this new thriller, when first responders swarm Evie Carter’s Boston home, they are shocked to find the pregnant woman standing over her husband’s dead body with smoking gun in hand. Evie is insistent on her innocence, but the gruesome crime scene seems like a textbook example of domestic homicide.Case closed…until D.D. Warren arrives.

Even more alarming, Evie isn’t new to grisly deaths. Police reports from over a decade ago reveal that she “accidentally” shot and killed her father at point blank range, a story her mother corroborated and Evie has tried to move on from ever since. D.D. remembers the case well, and something about Evie’s story, both then and now, doesn’t add up.

Then Flora Dane arrives on the scene. Flora is still piecing her life back together, learning to be a survivor in a dangerous world, but the moment she sees Conrad’s face flash across the local news, she recognizes Evie’s husband immediately as a friend of her kidnapper, Jacob Ness.

For the first time since her rescue, Flora is forced to confront old ghosts in order to figure out who Conrad really is and what Evie could be hiding.

A solid thriller based on great research

Gardner is known for the meticulous research she weaves into each new book. For the sake of her craft, she has visited body farms, ridden along with active duty police officers, interviewed tech experts and more. In Never Tell, her attention to details shines through as she explores the nefarious world of the dark web as well as the psychological impact of high impact crimes that never truly fade from public consciousness.

The fast-moving plot which is being narrated from the point of view of different characters in the story is classic Gardner and the story provides a satisfying ending. Overall, this is a good commercial thriller read.